Heresy “Only” Minis coming to the Grimdark?

Come see what the translations of the new Horus Heresy: Betrayal of Calth box pictures are saying. It looks like 40k players can use these minis after all.

Get out your German translators again, these pictures are super exciting for fans of 40k that are looking for a use for the new Horus Heresy models. 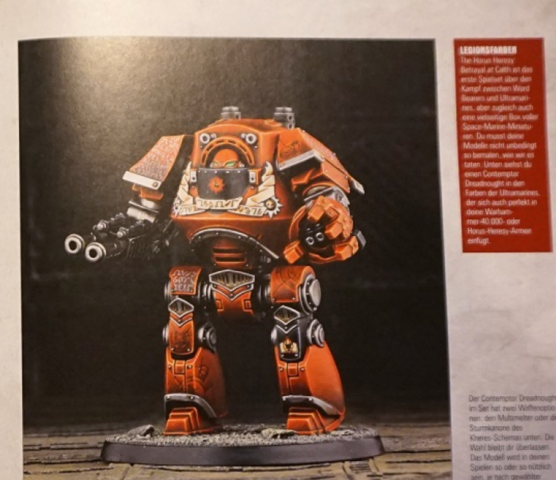 That red box teaser looks to be saying:

The Horus Heresy: Betrayal at Calth is the first game-set about the battle between Word Bearers or Ultramarines …. you can use the models also for your Warhammer 40k or Horus-Heresy armies. 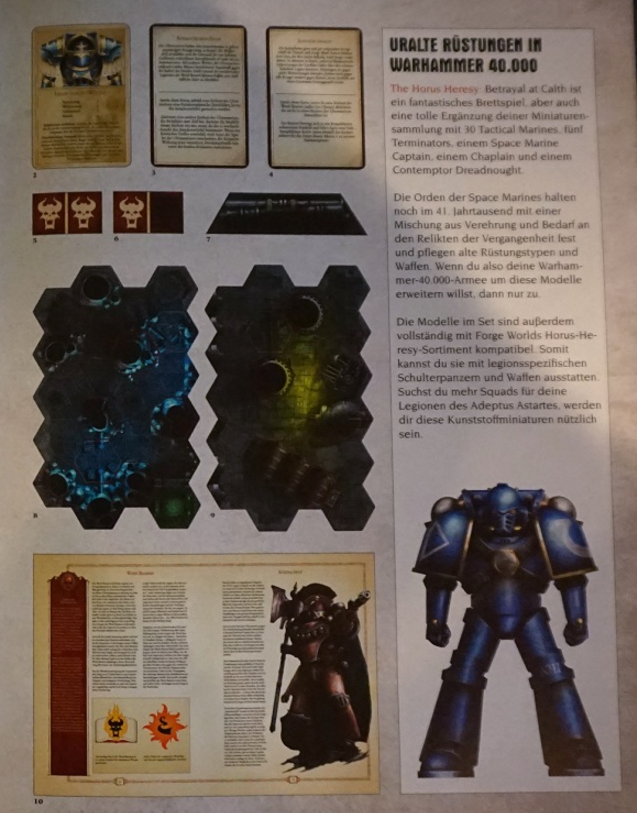 The left column seems to be saying something like to the effect that you can use all the armor marks, Cataphractii and Contemptor in normal 40k games? Guess there are still suits of Cataphractii kicking it in the M41 time!  I would not be surprised to see a White Dwarf drop 40K unit rules for all these soon.

From these pictures it looks like Games Workshop is doing a dual purpose launch of the new product line, both to capture new players into the hobby, and sell 30k product to existing 40k players because of the perceived “value” of playing it in both game lines.

And it may just work, some stores are already projecting HUGE demand for this product and planning accordingly:

We did indeed have special training for the Horus Heresy release weekend, as we are going to be busy beyond belief, due to this being a bigger release than both Dark Vengeance & Age of Sigmar put together. I have even heard of some independent stockists asking for extra help on that day.

This is going to be a HOT one folks!

Author: Robert B
Robert is a veteran tabletop and miniatures gamer, and writer with over 20 years of experience. His specialtiesies are the worlds of Game's Workshop's Warhammer. He began writing for BoLS In 2010.
Advertisement
Horus Heresy Miniatures Tabletop News Warhammer 40k
Advertisement 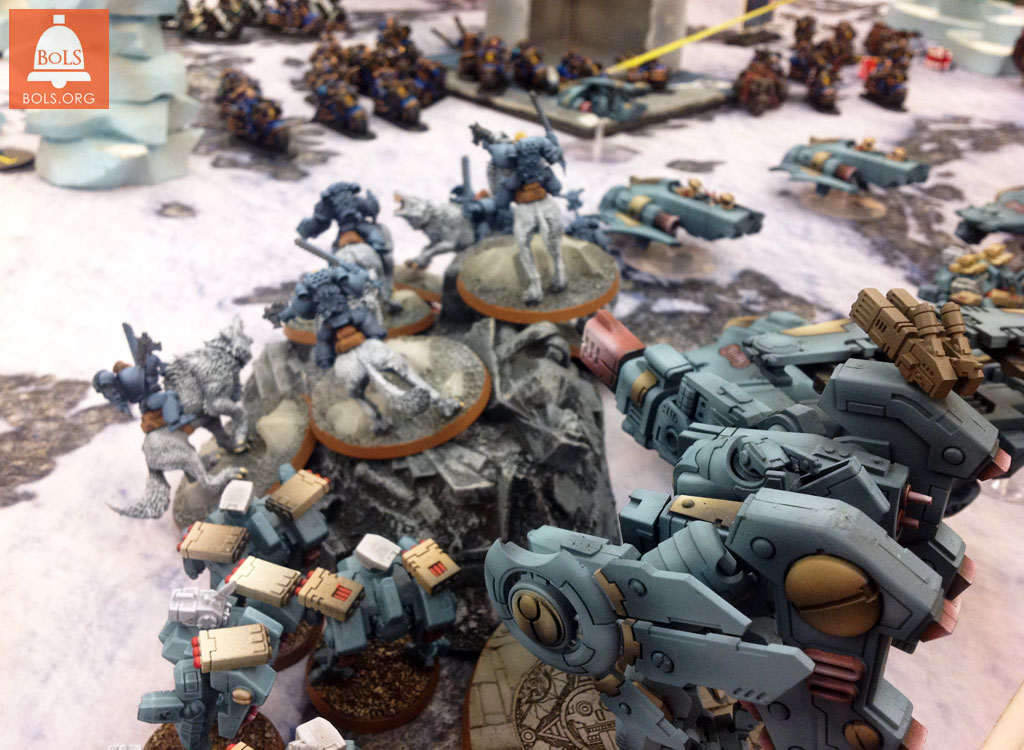