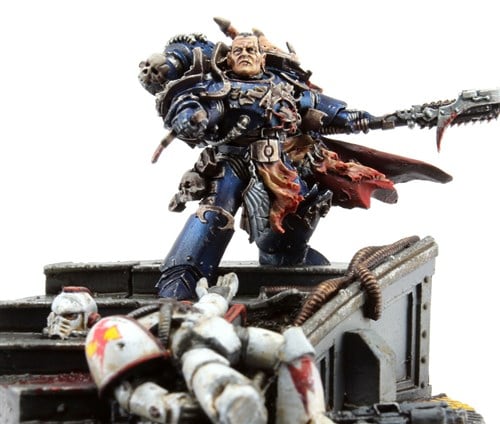 Come take a close look at the fantastic miniature for the man who first uttered: “Death to the false Emperor” – Jago Sevatarion.

Prince of Crows, Master of the Atramentar, Sevatar. There are many names to describe the first captain of the Night Lords Legion,  perhaps one of the most dangerous Astartes of his day.

His model is one of the first of the Collectors Series from Forge World to be designed for use with a 32mm base, and of course like the others in that series, Sevatar is a miniature work of art. 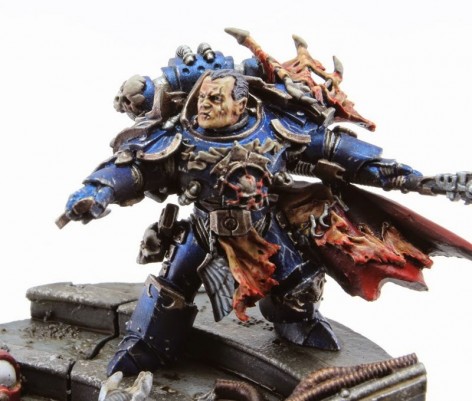 This highly detailed model depicts Sevatar, First Captain of the Night Lords, his armour embellished with trophies of uncounted victories, many the mortal remains of his foes. The scenic base provided with this kit depicts a slain Space Marine at Sevatar’s feet, and also provided is the option of modelling Sevatar with a bare head or a leering, skull-faced helmet.

This is a complete resin kit. 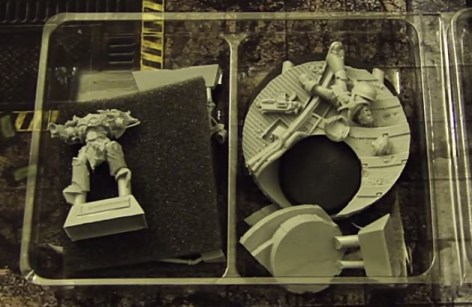 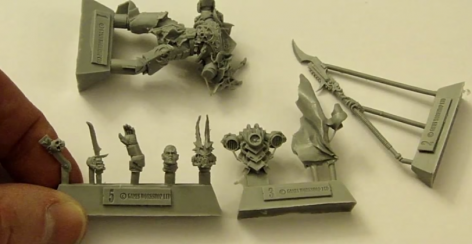 Overall this character model from Forge World is a very dynamic and cool kit for Horus Heresy or Warhammer 40k that will be right at home in any Chaos themed army.

‘You killed them because they disagreed with you. Sevatar, you are insane!!!’

The First Captain gave a subtle shrug. ‘So I am often told.’

Author: Robert B
Robert is a veteran tabletop and miniatures gamer, and writer with over 20 years of experience. His specialtiesies are the worlds of Game's Workshop's Warhammer. He began writing for BoLS In 2010.
Advertisement
Forge World Horus Heresy Unboxing Videos
Advertisement 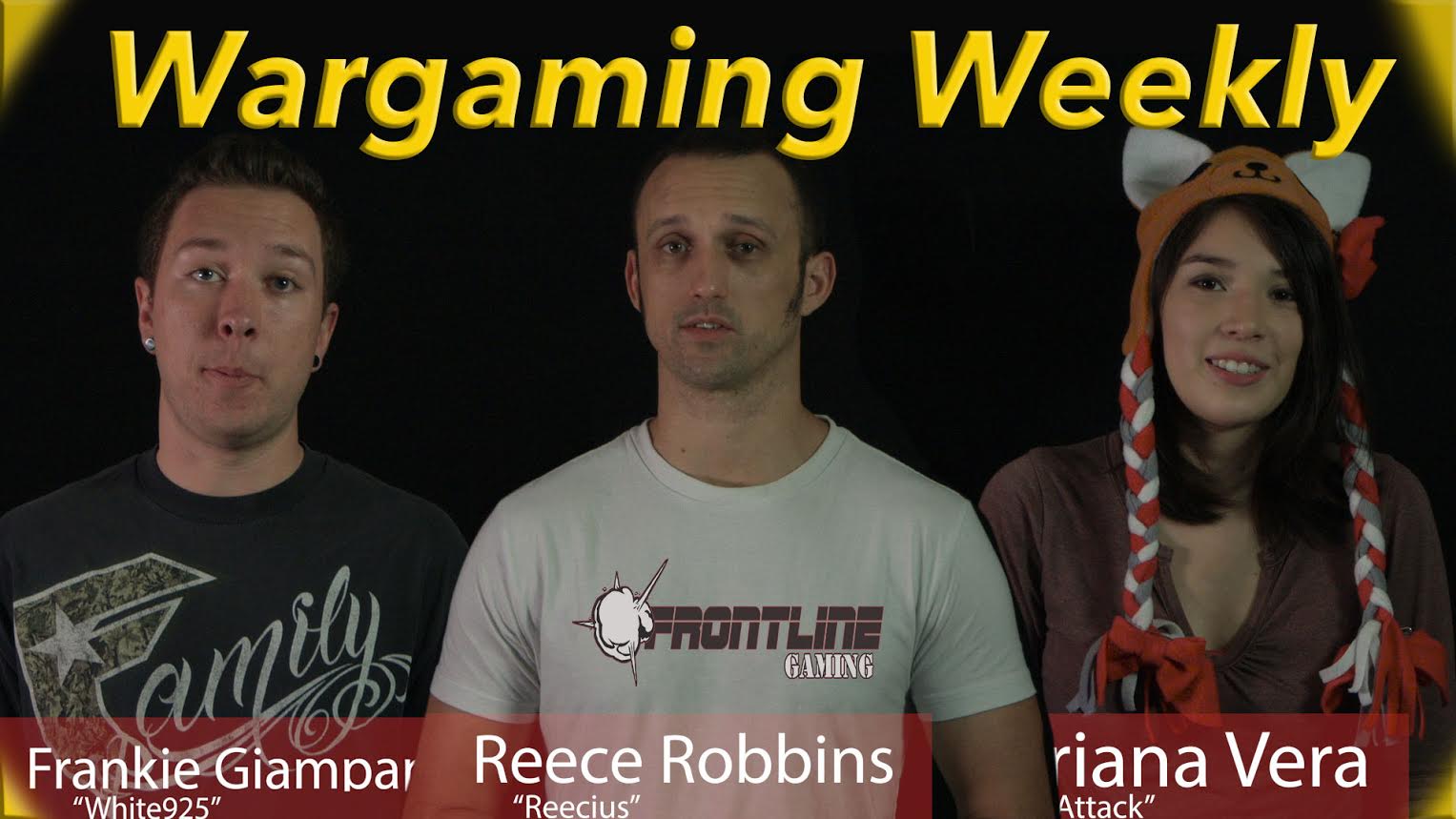