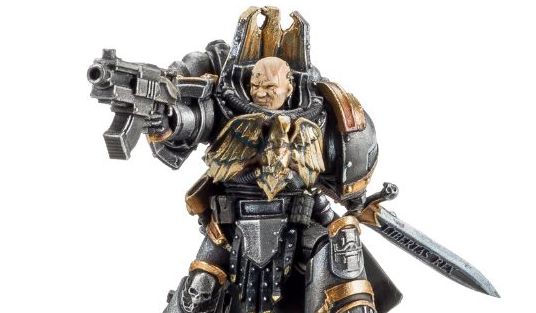 The first knight errant of the Emperor has arrived! Come see the new Nathaniel Garro, Hand of the Sigillite from Forge World!

Nathaniel Garro, Hand of the Sigillite £45

The foremost of the Knights-Errant, Nathaniel Garro was once a Battle-Captain of the Legiones Astartes Death Guard. Though he served his Primarch with honour and dedication, he was condemned as unworthy and, along with countless thousands of Legionaries who could not be counted on to tread the path of the Traitor, was betrayed at Isstvan III.

Surviving to bring word of the treachery to Terra, Garro renounced his oaths to the Death Guard and pledged his life and loyalty to Malcador the Sigillite, swearing to undertake any mission, no matter how perilous, in the ultimate defence of humanity.

Nathaniel Garro, Hand of the Sigillite, is part of the Horus Heresy Character Series. Armed with a paragon bolter and Libertas, his masterfully wrought broadsword, Garro goes to war clad in ornate power armour bearing the symbols of the Sigillite and protected by technologies and artefacts both wondrous and guileful.

This is a multi-part resin kit and is presented in a stylish Horus Heresy Character Series box. It includes a 32mm gaming base and a 50mm scenic base that depicts the dismembered remains of a Word Bearers Legion Gal Vorbak. 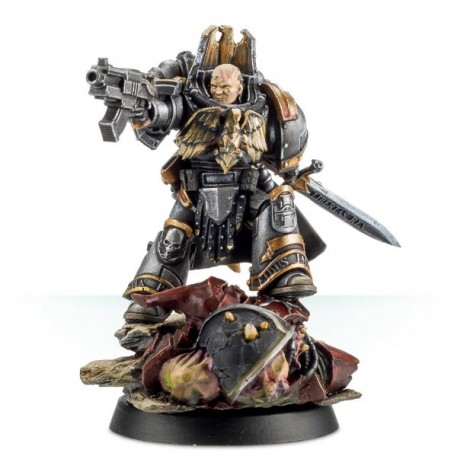 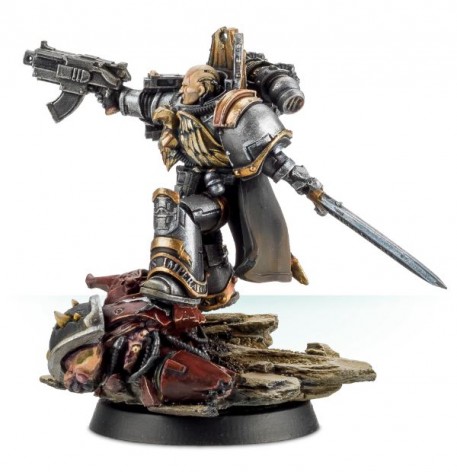 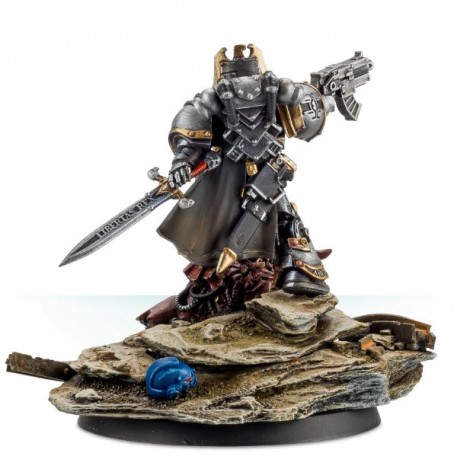 He also has some pretty cool rules as well that are already available for download.

Personally I like his more regal knight version, than a legionnaire one. However I’m sure Forge World can always come back and make his original version at some point too, perhaps a duel?

Good thing he’s on the Emperor’s side!

Author: Robert B
Robert is a veteran tabletop and miniatures gamer, and writer with over 20 years of experience. His specialtiesies are the worlds of Game's Workshop's Warhammer. He began writing for BoLS In 2010.
Advertisement
Forge World Horus Heresy Miniatures Warhammer 40k
Advertisement 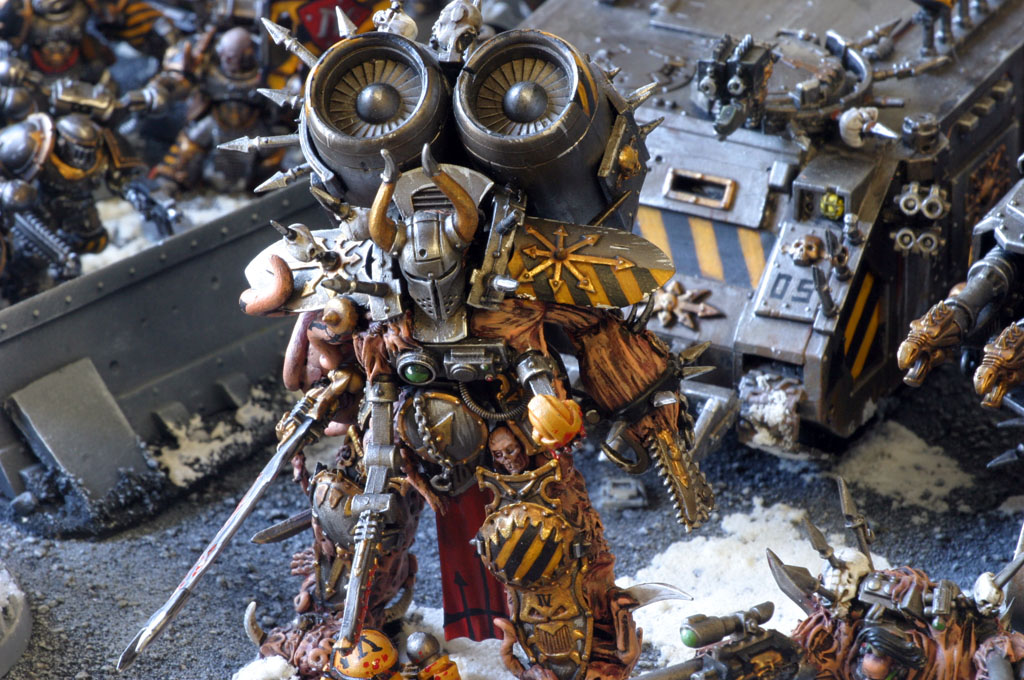