Checkout an awesome new swiss army knife combo to the current 40k Meta, powered by White Scars from the Kauyon, and the Ultramarines!

I’ll admit that last our last scars super combocan not automatically get the ignore cover rule with the Hunter’s eye, but THREE S10 AP1 Barrages are still a solid dish to serve cold to your enemies.

We’re back today with the follow up: “The ThunderBOMB” that really looks to have huge table top potential.

The First piece of this combo once again involves the Librarius Conclave, with the Mantle of the Stormseer.

Mantle of the Stormseer: 20 points

“Librarian only. A model equipped with the Mantle of the Stormseer has the Adamantium Will special rule and knows the Psychic Maelstrom power from the Telekinesis discipline ( 12″ Strength 10 AP1 BARRAGE Large Blast WC3) in addition to any others he knows. This is not considered when determining if he has Psychic Focus.” 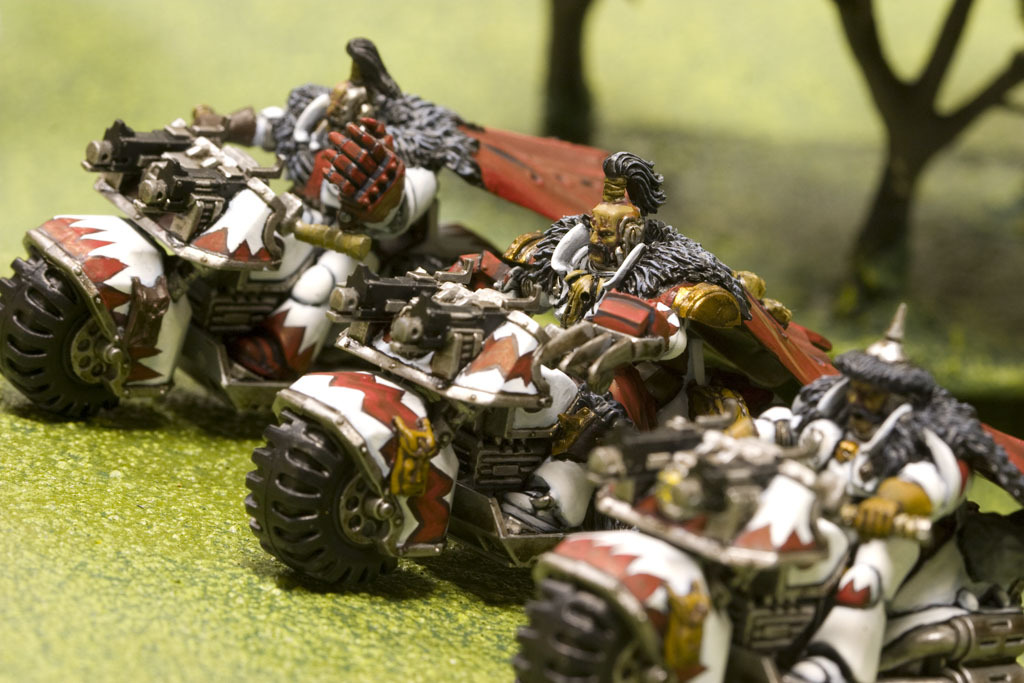 Next up is a CAD of Ultramarines that will be your primary detachment to splash in Tigurius.

Tigurius is the new key to this list because he can most likely get Perfect Timing, giving any units he joins IGNORE COVER. Plus in his capacity as warlord of the army, he gets the trait Storm of Fire, which allows him to pick one unit within 12″ to have RENDING for a turn.

Now you probably see where this is going, but checkout how far down the rabbit hole this list can really go.

Grab either detachment with a squad of Thunderfire cannons, which give all the Techmarines BS6 and a really low rate of scatter. Now post them up in an advanced position mid table, and slap the bolster terrain on whatever piece of cover is near them, and attach Tigurius to that squad. Don’t forget about cover bonuses like night fight etc..

Now he can give them those two big rules we just covered, shredding most units with Strength 6 ap5 RENDING, IGNORES COVER shots!

That’s enough to bring down most titans as the shots are resolved on side armor as they are barrage, and have an average pen of 6+D6+Rending so average 13ish in most cases if you can get multiple vehicles under the pie plates. And there is TWELVE of these shots, so on average you’ll get two rends just hitting things one.!

Then when your bikes fly by with their Storm Mantle Libby conclave to mop up you can sling back one bike in the squad to join Tiggy, and get free rending on their Psychic Maelstrom shots, literally obliterating Tau gun-lines without assaulting them.

So in one turn of shooting you can get from the bike squad, and the Thunderfires: Multiple S10 Ap1 Barrages on your opponent that now ignore cover, and have rending.  Plus up to TWELVE S6 AP5 possibly with Ignores Cover.

Hold on let me say that louder:

You can be dropping multiple S10 Ap1 Large Blast Barrages on your opponent that now ignore cover.

Plus up to TWELVE S6 AP5 Blast Barrages possibly with Ignores Cover (via the relic biker), and Rending.

Plus once again, don’t forget those Warp Charge 3 Spells will probably cost you far less to cast when you’re conclaved up, and flush with warp charges. Tiggy can also hide from incoming shots while attached to the toughness SEVEN Thunderfire cannons, that probably have bonuses to their cover saves from their attending techmarines.

Authors note: Tiggy’s trait doesn’t stack with white scars, SO you can still pull off the ignores cover part on the thunderfires, you just have to use the White Scars relic. Or you can still use tiggy to cast Ignores cover, on them and give  cannons the rending still if there are no White Scars present.  Semantics, but it’s still a pretty powerful way to beat gunlines.

~What do you think about them apples?

Author: Robert B
Robert is a veteran tabletop and miniatures gamer, and writer with over 20 years of experience. His specialtiesies are the worlds of Game's Workshop's Warhammer. He began writing for BoLS In 2010.
Advertisement
Space Marines Tactics Warhammer 40k
Advertisement

GW: Learn to Play Betrayal at Calth with Phil Kelly! 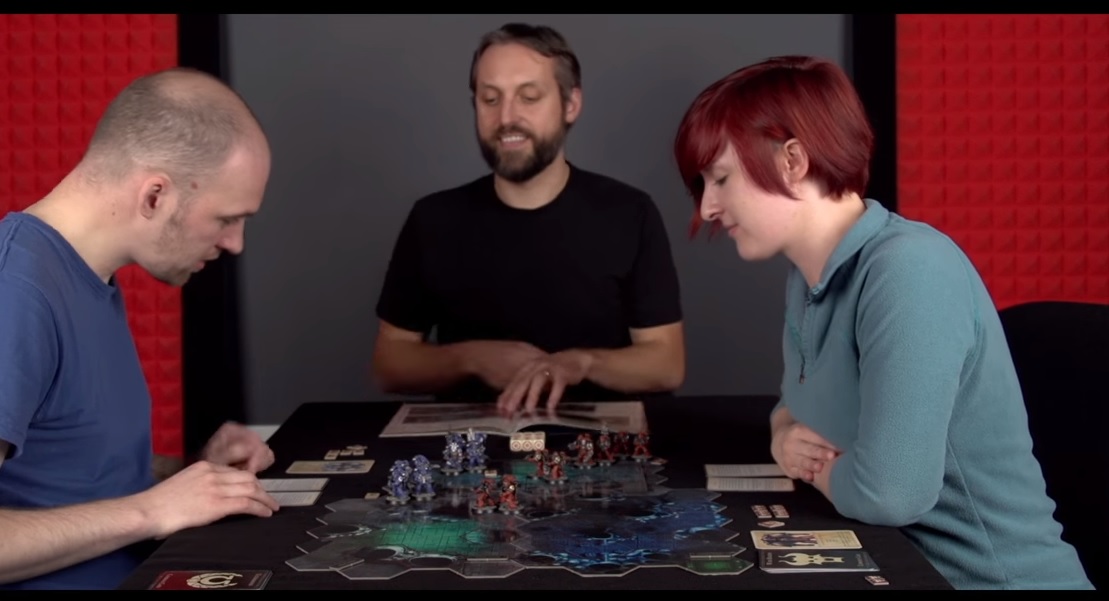