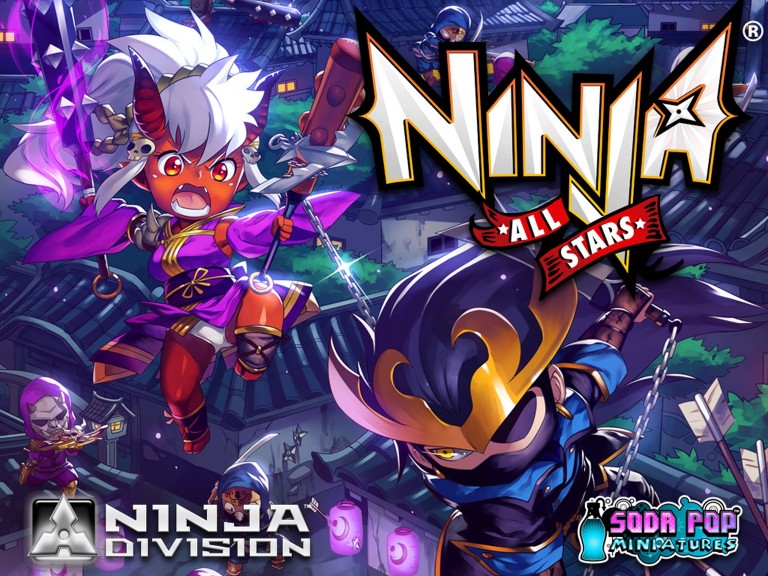 Come take a first look at the contents of the new game from Ninja Division and Soda Pop Miniatures: Ninja All-Stars!

After a successful kickstarter Ninja All-Stars has come to life! We got a copy of the boxed game to show off the contents – Check this out:

All the contents are really well done. You get enough to play a 2-4 player game along with the associated Campaign/League-Play style. That’s right: It’s a League Play game! Your ninjas level up and gain new abilities. It’s got some light RPG style elements but it’s really all about being awesome Ninjas.

Ninja Battles In the Mystical Realm of Kagejima

Learn how to play Ninja All-Stars with this ongoing series of articles detailing the rules and concepts of the game. 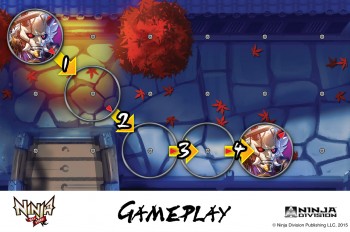 Journey to the Kingdom of the Moon

Hardy and rugged explorers, far from the powers of the Imperial Court and fiercely independent, the people who made Kagejima their home were touched by the island’s magic and the six mystical powers 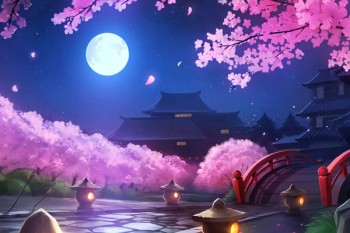 In a land where paranoia and insularism are a way of life, the Ika are famous for being even more secretive, cryptic, and distrustful of outsiders than usual. 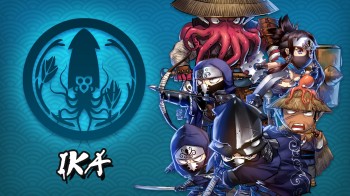 The Tora are, much like their totem the Tiger, a proud and haughty people, always ready to pounce, taking the initiative or advantage. 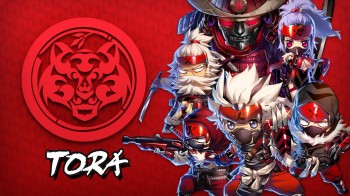 The Ijin value strength above all else. Their clan is founded upon the belief that might makes right. 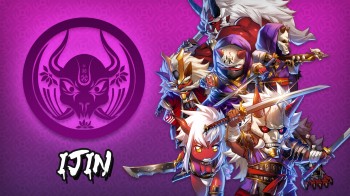 The Yamazaru are hardy, fierce, spiritual, and good natured people, capable of feats of toughness unmatched by the other clans. 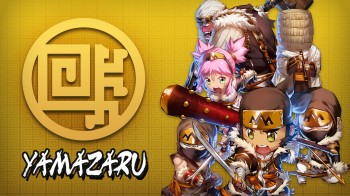 The Tanchyo have close ties to the many spirits of the air and earth that they share the great forests with. 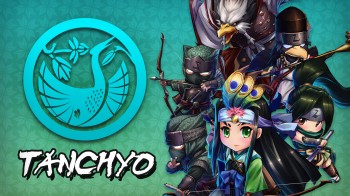 For many on Kagejima, the difference between the Kitsune and the kami inhabitants of the dark forest is nonexistent. 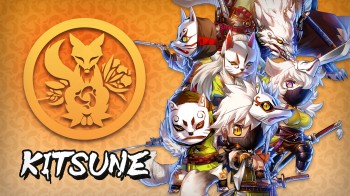 If you want to see the game in action check out these videos from Ninja Division:

Get your Ninja Action on with Ninja All-Stars!

Author: Adam Harrison
Writer, Editor, Texas Native, and Austinite for 15+ years, Adam covers all things Tabletop Gaming. Which includes Warhammer 40,000, Age of Sigmar, D&D, Board Games and everything else that involves dice, boards, cards and a table. A hobbyist, player, and collector of miniatures and games, Adam's current obsession are his Death Armies for Age of Sigmar, his Blood Angels and Tyranids for 40k, and his ever growing Arkham Horror: The Card Game Collection.
Advertisement
Ninja Division Tabletop News Videos
Advertisement