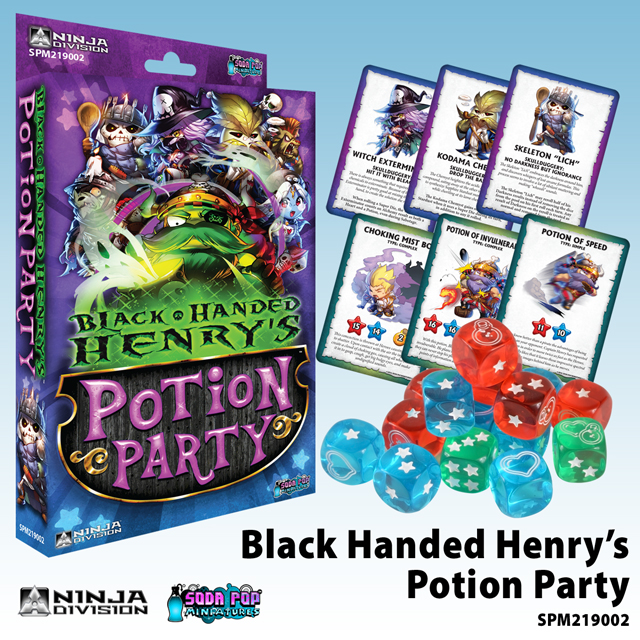 Black-Handed Henry, famed reaver captain of the pirate ship Darkest Day, has decided that in order to defeat the Heroes of Crystalia he needs potions of his own. Captain Henry has conscripted various monster alchemists and detained them in his ship. Captain Henry will grant freedom to the first alchemist who completes his potion. As for the others, the plank of the Darkest Day awaits… 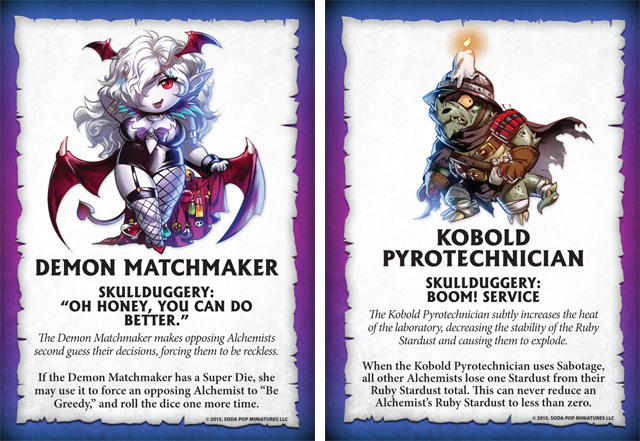 We are excited to announce the upcoming release of Black-Handed Henry’s Potion Party, a dice matching game for 2-4 players, using the Super Dungeon dice. Players assume the role of a captured alchemist, trying to complete Captain Henry’s potion before the others. Of course, as bad guys, a little sabotage may be in order. 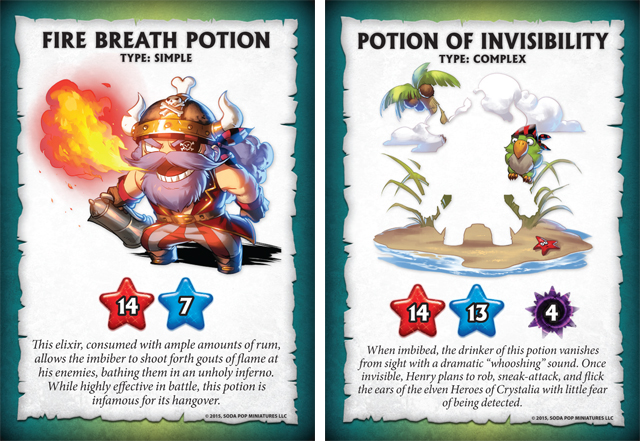 If you’re looking for fun, 20 minute games to play with friends and family that might not be “gamers” then check out Black Handed Henry’s Potion Party – It’s fun for all ages!

Author: Adam Harrison
Writer, Editor, Texas Native, and Austinite for 15+ years, Adam covers all things Tabletop Gaming. Which includes Warhammer 40,000, Age of Sigmar, D&D, Board Games and everything else that involves dice, boards, cards and a table. A hobbyist, player, and collector of miniatures and games, Adam's current obsession are his Death Armies for Age of Sigmar, his Blood Angels and Tyranids for 40k, and his ever growing Arkham Horror: The Card Game Collection.
Advertisement
Ninja Division Soda Pop
Advertisement 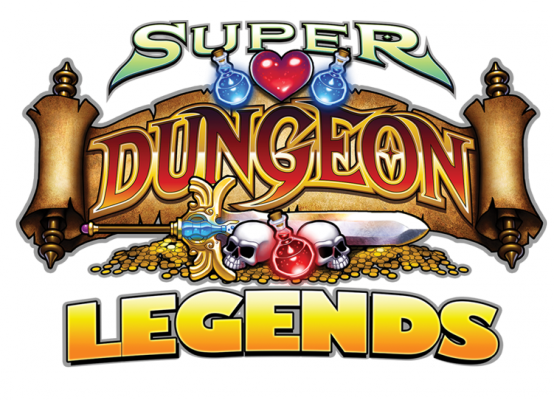