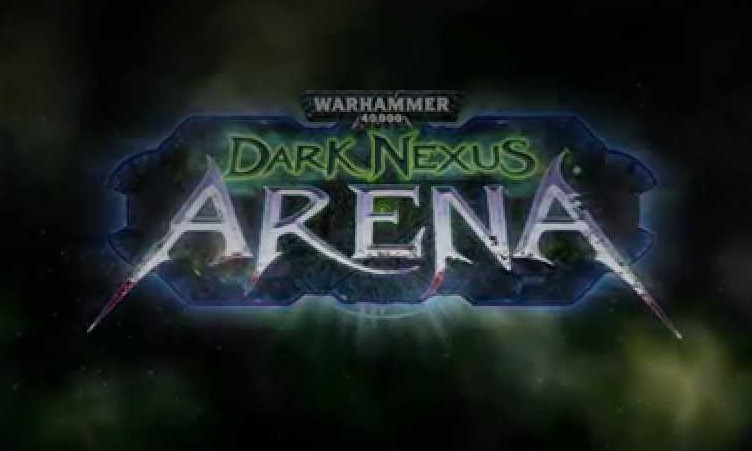 Dark Nexus Arena Early Access is up and running on Steam – To BATTLE!

Hello BoLS Readers – If you’ve been wanting a MOBA style Warhammer 40,000 Game your dreams have come true! It’s Dark Nexus Arena and it’s waiting for you to give it a shot. It’s currently Free to Play so if you have a Steam Account (which is also free) you can download the game and give it a go.

It is still in Early Access so expect changes. Also, while this is still a MOBA style game it uses the WASD movement and a lot of the skills/abilities are “Skill-shot” based. That’s right folks – it’s a hybrid MOBA/Shooter style game! So hop in as one of your favorite 40k Heroes and go to battle in Dark Nexus Arena!

In the grim darkness of the far future, there is only war. Amongst the ashes of a galaxy in ruin, the Dark Eldar have captured the mightiest warriors for their own cruel amusement. The capital of Commorragh, houses the dreaded Wych Cult arenas where where slaves compete to survive. These fighters must endure not only their captured opponents, but the arena itself which houses traps, monstrosities, and threats from all sides.

Dark Nexus Arena is a bloody 4v4 Action-MOBA that pits two teams against the dangerous traps and grotesque hordes of the Wych Cult arenas. Fight to claim the Dark Nexus, a mysterious crystal with the power to unleash carnage upon all enemies.

For joining the Early Access phase of Warhammer 40,000: Dark Nexus Arena, you can experience right now:

Experience a new level of control: every attack is a targeted skill-shot, where only your skills at targeting and evasion will keep you alive. Full control of your Veteran, with movement being mapped on WASD you always choose where to go, no more getting stuck by pathing. Gameplay is a hybrid of Shooter controls and MOBA gameplay.

Play beloved factions from across the Warhammer 40,000 universe: from the duty-bound Space Marines, to the bloodthirsty drive of Chaos, to the remorseless killing of the Necrons and beyond. At launch, we feature Space Marines, Orks, Tau Empire, Chaos, Necrons, and Sisters of Battle. With plans for all major factions to come throughout Early Access, the galaxy is at your fingertips.

You can even take the fight to the next-level with revered characters from the lore, including Khârn the Betrayer, Darnath Lysander, Aun’Shi, and Ghazghkull Thraka.

The Arena also boasts its share of threats. A horde of Wracks, frenzied berserkers who thrash through any players unlucky enough to get swarmed. Throughout Early Access, the arena will be evolving with brand new monsters like the lumbering Grotesque, and a host of new maps and game modes.

A Free-to-play, MOBA/Shooter Hybrid set in the 40k Universe? And I can play as Ghazghkull?! Okay – I’m IN!

Author: Adam Harrison
Writer, Editor, Texas Native, and Austinite for 15+ years, Adam covers all things Tabletop Gaming. Which includes Warhammer 40,000, Age of Sigmar, D&D, Board Games and everything else that involves dice, boards, cards and a table. A hobbyist, player, and collector of miniatures and games, Adam's current obsession are his Death Armies for Age of Sigmar, his Blood Angels and Tyranids for 40k, and his ever growing Arkham Horror: The Card Game Collection.
Advertisement
Games Workshop Video Games Videos Warhammer 40k
Advertisement

40K Lore: The Siege of Terra 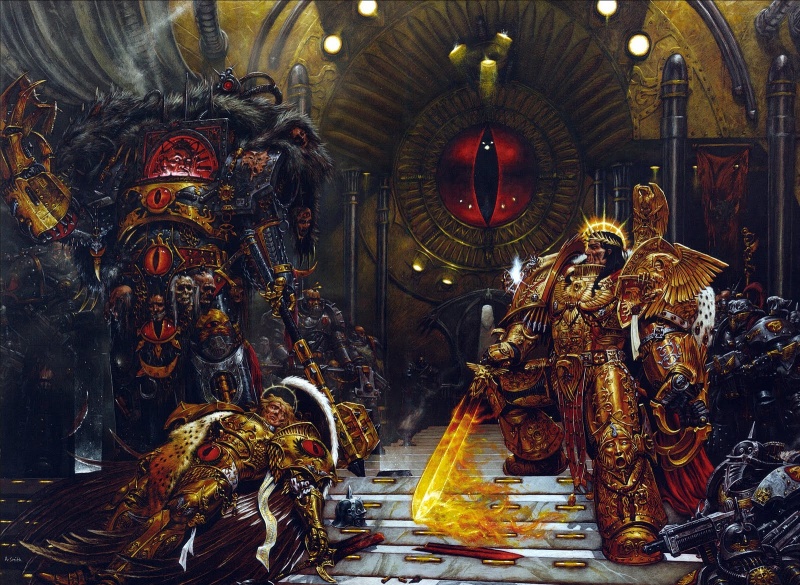