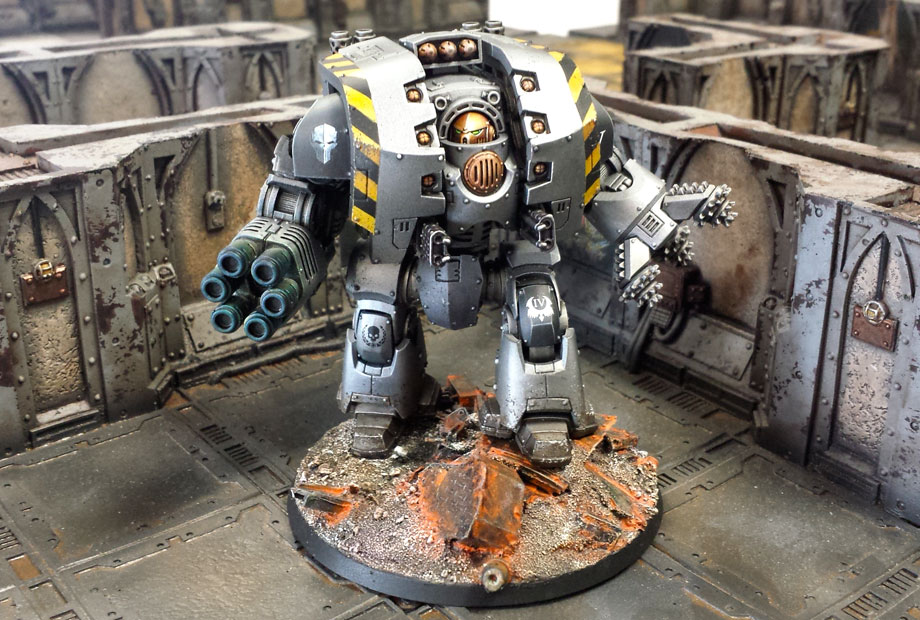 Leviathan pattern Siege Dreadnoughts are just awesome! They’re huge and massively destructive, who wouldn’t want one in their collection? This week I caught sight of a new Leviathan in the Forge World Studio painted by Keith Robertson. It’s a perfect addition to an Iron Warriors Legion…

Last week I showed you two new T-shirts on sale now at Warhammer World. This week I’ve managed to get hold of the designs for the next two t-shirts, and I’m told they’ll be on sale for the first time at the 40th Birthday party coming up on Saturday 2nd and Sunday 3rd January. Check them out! 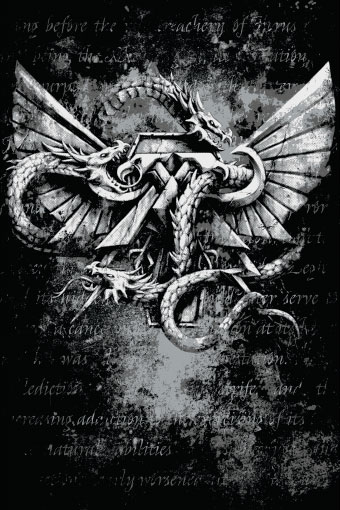 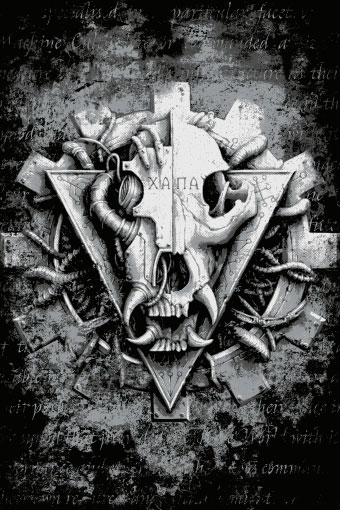 Question is what Legions do they belong to? The top one looks to have a Hydra motiff, and the stylized Aquila is in the shape of the XX legion number of the Alpha Legion. The bottom one is a little tougher, the Iron Cog may suggest Iron Hands, however the skull seems to throw it a bit.. What do you think?