Want to catch up on the current movies before Friday, but don’t have a lot of time? No worries!

You can watch them all at once thanks to Maurcs Rosenstrader…

Star Wars Wars started with a simple desire to hear how all the opening title themes sounded being played simultaneously. Obviously that ballooned into wanting to hear it with sound effects, and then wanting to see all the images at the same time. I found an effect (a “blending mode” called “lighter color”, “lighten”, or “max” depending on your software) that takes the given layers of video and only displays the layer with brightest pixel. This is why Hoth blows everything away, why lightsabers, explosions, and blasters always show up, etc. I played around with contrast of each film to get it blended to my preference, and mixed the audio so they all had equal share in the soundtrack.

In March of 2015 I did a test with the first 10 minutes of all 6 Star Wars films overlaid on top of one another, and uploaded it to YouTube. People liked it. I decided to attempt to produce the entire length of all the films.

Once upon a time in a galaxy far far away…

He also offers a grid view and a simultaneous version of just The Original Trilogy on the Star Wars Wars website.

How many days till Star Wars Episode VII?

Share your favorite memories about the movies in the comments! 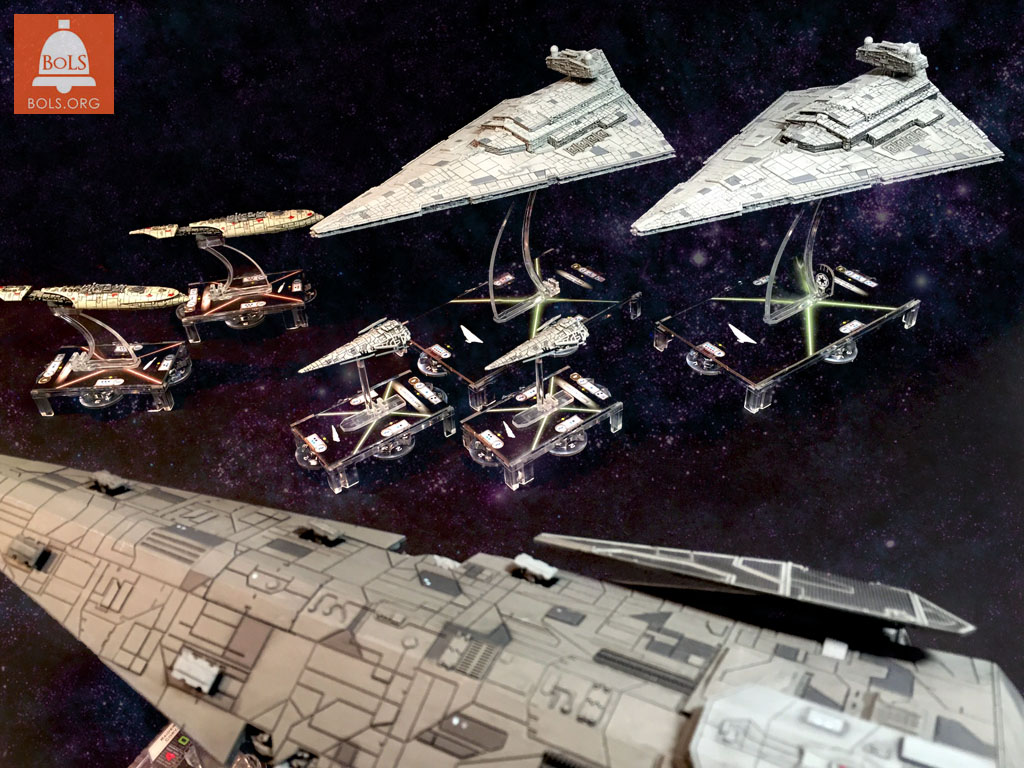