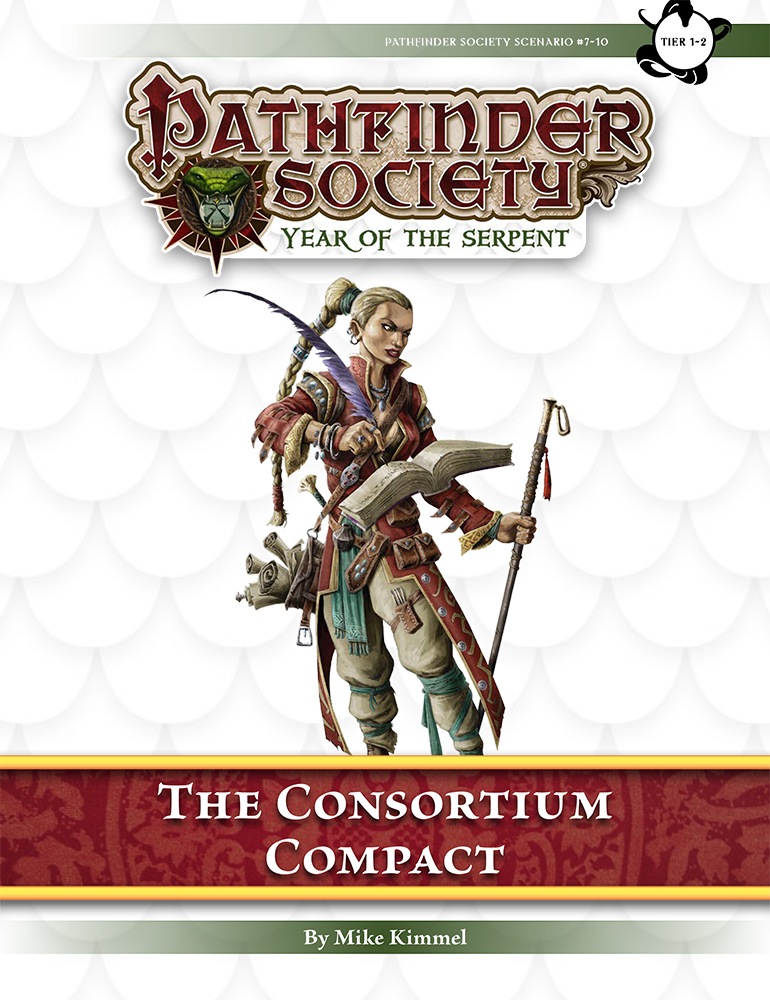 The Aspis Consortium pays well, but few can stand its underhanded tactics for long. One operative fed up with the Consortium’s practices has contacted the Pathfinder Society with a tempting offer: assist her in leaving the organization, and she will supply the Society with years of insider intelligence about their longstanding rival. It’s up to the PCs to navigate Diobel—a proud town run by cutthroat smugglers—earn the defector’s trust, and deal a telling blow to their Aspis foes.

“The Consortium Compact” is an evergreen, replayable scenario designed to help introduce players to the Pathfinder Society, the Isle of Kortos, and one of the Society’s longstanding rivals.

“With Pathfinder Society Scenario #7-10: The Consortium Compact by Mike Kimmel, the organized play campaign publishes its third evergreen Tier 1-2 scenario since the First Steps series. In a recent blog, assistant developer Linda Zayas-Palmer provides an initial preview and explains what makes an evergreen scenario. Get your new characters ready to stick it to the Aspis Consortium!” 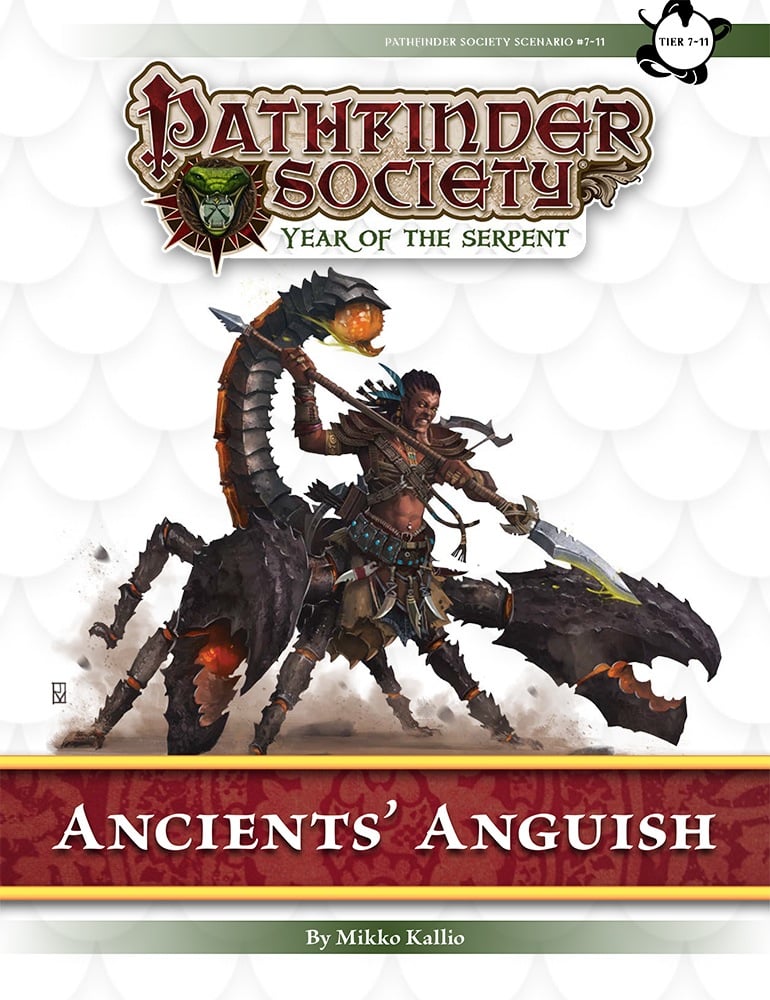 When the Jeweled Sages, an ancient order of Osirian scholars, fled Qadiran invaders millennia ago, some perished, and others disappeared deep into territories once held by the pharaohs of old. With the help of the Jeweled Sages’ long-abandoned tools, the eminent Tahonikepsu has discovered one of the sages’ last known whereabouts in the wilds of Nex. What secrets lie within these inhospitable ruins that date back to the Age of Darkness, and what fate did the so-called Amethyst Sage meet within?

Content in “Ancients’ Anguish” also contributes directly to the ongoing storyline of the Scarab Sages faction.

“Mikko Kallio had the tricky task of picking up the ongoing Scarab Sages metaplot and continuing a story that goes back several seasons. Pathfinder Society Scenario #7-11: Ancients’ Anguish is (to the amusement of many) a Tier 7-11 adventure that begins in Katapesh with Venture-Captain Roderus and takes us to the desert of northern Nex, where a member of the Jeweled Sages fled millennia ago. Recent divinations have picked up his trail, and the PCs brave the stinging sands to uncover secrets from a rarely explored time period in a rarely explored region.”

Grab your dice and get ready for adventure! 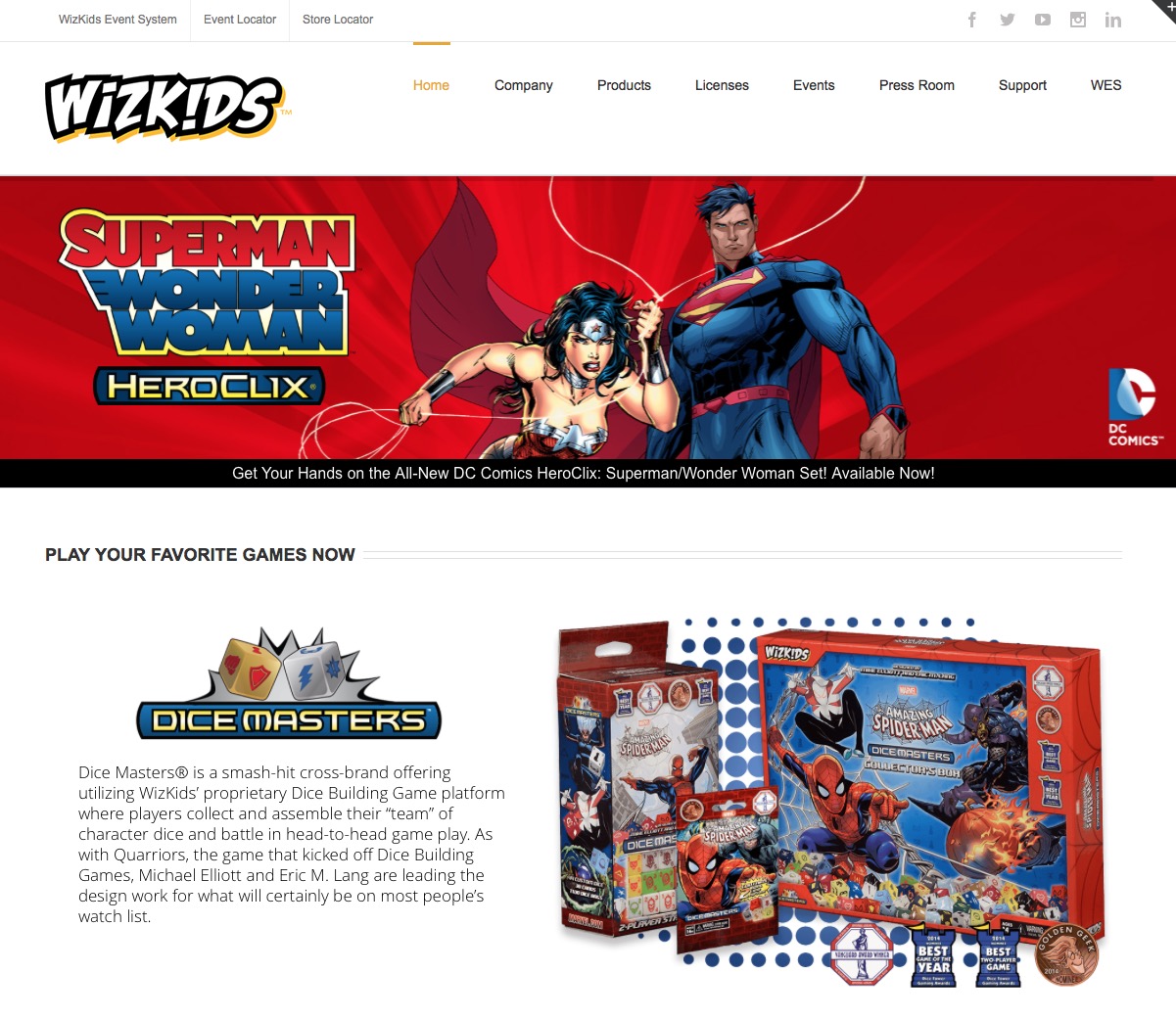