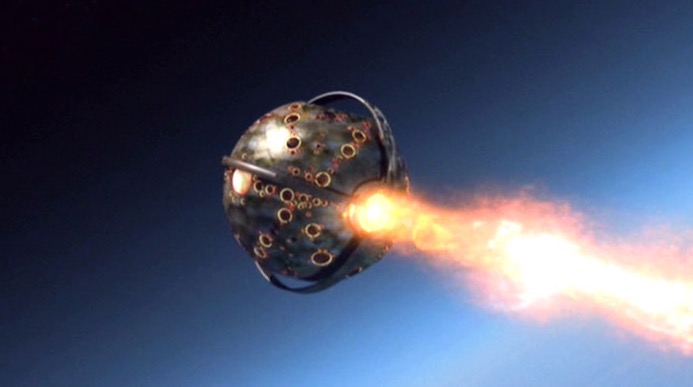 An alien super-weapon with Earth in it’s crosshairs.  Take a look at the Xindi’s “Weapon Zero” 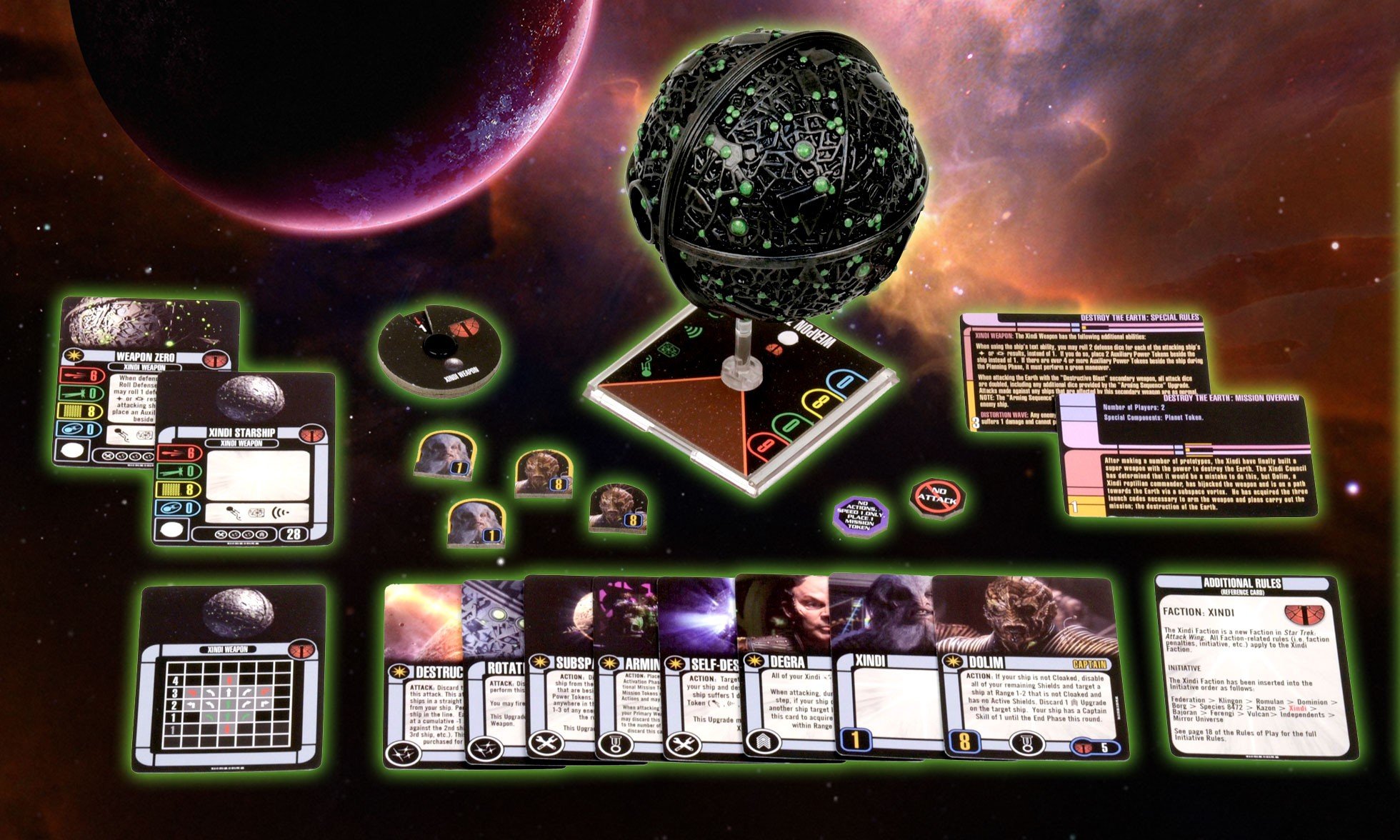 “The Xindi are the former multi-species inhabitants of the Planet Xindus in what is known as the Delphic Expanse. In the early 22nd century, following a civil war amongst the various Xindi species, the remaining Xindi races allied together with the enigmatic Trans-Dimensional Guardians. The Guardians themselves built mysterious cloaked spheres that caused the spatial anomaly that defined the Delphic Expanse. The Guardians instructed and guided the Xindi to build a super-weapon capable of destroying a planet to further their own secret goal of invading the galaxy. The super-weapon the Xindi created was named Weapon Zero.“

“The Weapon Zero Premium Figure includes 14 cards, 7 tokens and 1 maneuver dial. Looking at those cards in more detail, the Xindi Weapon can be played in two ways, either as Weapon Zero or a generic Xindi Starship. Weapon Zero is just what its name implies, a super-weapon. It has one extra Weapon Upgrade slot compared to the generic version and also gains the Battle Stations Action. The special ability on Weapon Zero allows you to roll one defense die for each hit or critical hit result rolled against your ship. This means, if you are very lucky, you can evade the entire attack thrown at you. Granted, this is not likely to happen very often, but you are likely to shrug off at least a few of the hits that come your way each time you are attacked. This will help ensure Weapon Zero is on the map for a long time and has plenty of opportunities to destroy those enemy ships. Dolim is the captain in the pack and has a special ability that allows you to discard a Crew Upgrade on a target ship, but it also reduces your Captain Skill for that turn. Degra is a Crew Upgrade that reduces the cost of all of your Xindi Weapon Upgrades. Additionally, you may discard Degra to obtain a Target Lock on a ship you are attacking. Cheap weapons and a free target lock when attacking should make Degra a highly sought after member of the crew.“ 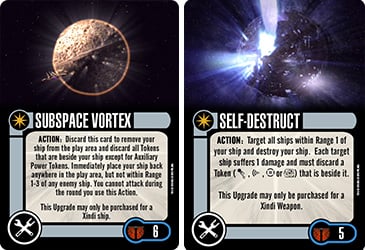 Weapon Zero is due out early 2016 by NECA/WizKids. 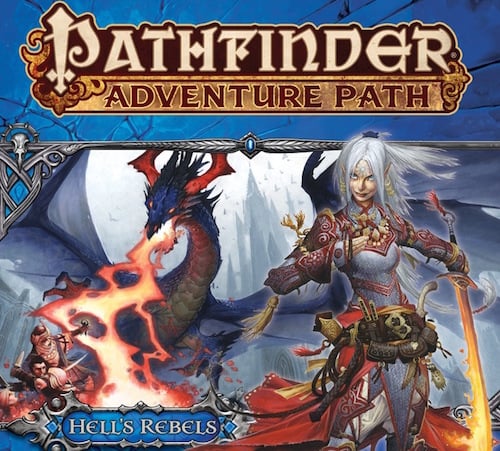