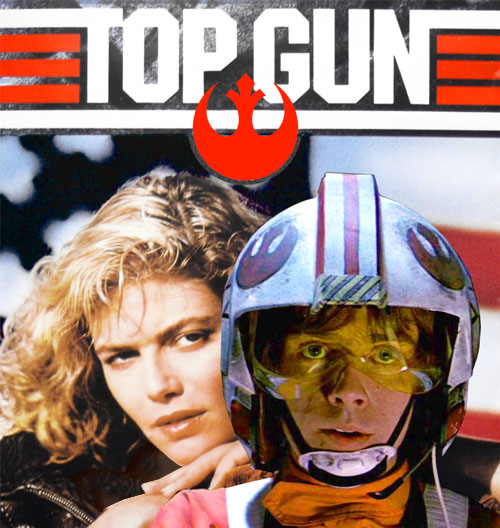 Fantasy Flight Games is showcasing the Final Match from the 2015 X-Wing World Championship. If you want to see X-Wing played at the highest level (and some really good flying to boot) check it out:

Also as a bonus video, check out the Semi-final match between Nathan Eide and Philip Booth. Spoiler – Nathan might have moved on to the final…

Again, really impressive flying and maneuvering on the players part. But sometimes you can’t escape the Dice. Unless you’re a Jedi cheater…Looking at you Qui’gon.

Never bet against a Jedi, Watto…DUH!