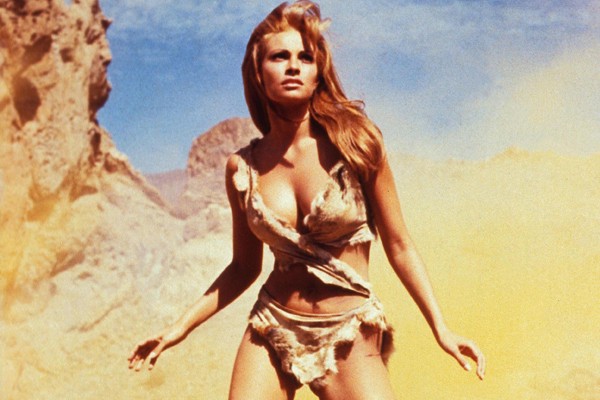 If you love Journey to the Center of the Earth, The Time Machine, or Planet of the Apes – get in here!

The setting of the Savage Core is a huge cavernous inner Earth beneath the surface of our own, reached only by chance through tortuous subterranean passageways or by following sketchy and vague maps drawn by previous explorers driven half mad by hunger and fear. Above, it is 1932, but far below the streets of Berlin and the sewers of Paris, is a land of exotic and dangerous flora, populated by huge primordial beasts, lost tribes, anachronistic, ritualised and cruel Empires as well as clever Simians. Also traversing this savage land can be found the occasional survivor of surface world expeditions, desperately seeking a route back to the world they know, or a fanatical treasure hunter of the Third Reich searching ruined gargantuan temples for a mythical artifact or powerful sunstone. The initial release includes a party of Cro Magnon, fast and unrelenting experts of the hunt who bring down their quarry with cruel barbs and knives of flint and bone.
Their fragile tribal coherence is marred by constant in-fighting amongst each other, as young warriors constantly plot to test the leadership of the chief, even during the hunt. Luckily, seasoned powerful leaders are quick to deal with such events, and the price of a failed coup is often brutal. The chieftain of the Cro Magnons needs to be the most intimidating specimen if he is to control his fractious warband. Sharp and cruel, the Cro Magnon are the notorious masters of the Savage Plains. When hunting larger prey, such as mammoth, plans for the capture of such beasts become complex, involving lots of manpower.

Next, a warband of vicious Amazon warriors who dart enemies from a distance and use strange and powerful toxins, hallucinogenic elixirs, venoms and poisons.
They live in the Saurian Mountains to the West and descend the Saurian Steps to range over the hunting lands below. Amazons live short lives in the main, very few Amazonian women reach beyond thirty years, and those that do are considered spiritually awakened and hold a special and mystical place in Amazonian society, the queen often taking council from these Witchcrones. Proud daughters of the tribe, who can lead a successful raid or hunt, often become the focus of the Amazon warparty. Fleet of foot, and covered in feathers, paint and magical trinkets and wards, the Amazons are striking yet elusive. A further selection of dart and bow witches to harry their enemies from a distance.

Thirdly, the cunning Simians, a band of proto-human origin, who survive by guile and outright theft.
Their ancestors were the Ororin, cousins of the great apes as well as man, who wandered into the Savage Core eons ago. They survived and prospered in their jungle home, often occupying vast cyclopean ruins abandoned by the many primordial empires of man. They have an almost fatal attraction to curious trinkets which they collect, either by bargaining or theft, over many years, making these hordes extremely attractive to treasure hunters from the surface world. Undisputed Alpha male of the Simians. Upright, with a sharp gleam of intelligence behind his eyes. The strongest, cleverest and most loyal members of the troop accompany the Alpha on raids and hunts. When a border skirmish or raid escalates into war, the war party is bolstered by more brave troop members.

These factions, and others, constantly war against each other, not for permanent gain, but often, merely to survive in the Savage Core, a land where huge lizards crash through venomous jungles and terror gulls sweep from the cliffs of a sunless sea.

Coming soon will be the brutish Neanderthals, gifted with superhuman strength but cursed with superstitious imaginings, the Jaguar Tribe from the exotic Southern Jungles, armed with strange weapons of black volcanic glass, and the Hoplite soldiery of Atlantis loyal troops of the Immortal Empress and more! Following these will be further releases to enrich the setting as well as a Savage Core rules set currently in development!

Welcome to the Savage Core, from Lucid Eye, produced by Warlord Games and now available direct from the webstore.

So, miniatures for now and a game/setting of some type to follow on later.  I’m loving the Simian Alpha – I hope it comes bundled with a dead James Franco miniature 🙂