Everyone loves trivia – here’s some of our favorite little treats and gems hidden in the Grimdark:

Dark Angels: Many of the Dark Angel characters are named after, and inspired by figures from ancient Hebrew texts.

Prospero: (Homeworld of the Thousand Sons) is the name of the exiled noble, scholar and sorcerer forced to cast aside his works and turn his back on magic in Shakespeare’s The Tempest.

Nurgle: “Nergal” was a diety worshipped throughout Mesopotamia, portrayed in hymns and myths as a god of war and pestilence.

Fenris: – In Norse mythology, Fenrir is the son of Loki, who usually takes the form of a monstrous wolf.

Ahriman and Ohrmuzd: (Ahriman’s brother, lost early in the Great Crusade) are the names of the evil and good deities, respectively, of Zoroastrianism. 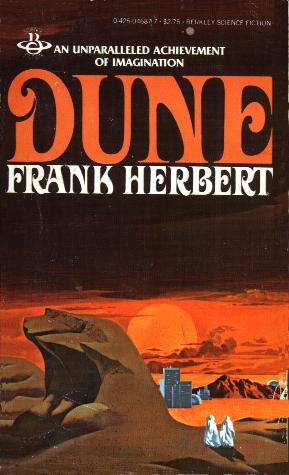 Plasteel: The word is a portmanteau of plastic and steel. The term appears in Frank Herbert’s Dune series and may have been coined by Harlan Ellison, who used it as early as 1956.

Mournival:  In ancient Egyptian mythology, the sky-god Horus has four sons of different nature who are said to collectively make up his soul.

Council of Nikaea: The council’s name, subject, and consequences have strong resemblance to the Roman Council of Nicea in 325 AD, which helped shape Catholic dogma. 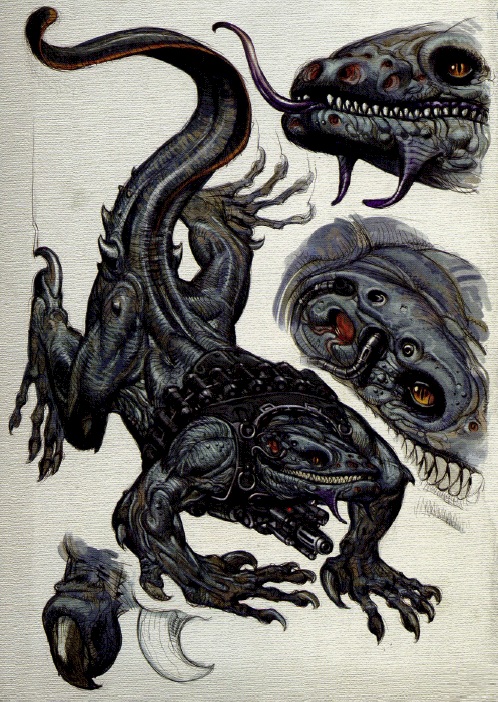 Loxatl: This xenos species’s name is almost certainly a reference to the Axolotl, a species of Mexican mole salamander.

Orkimedes: Is a clear reference to Archimedes, the famous Greek engineer and mathematician. 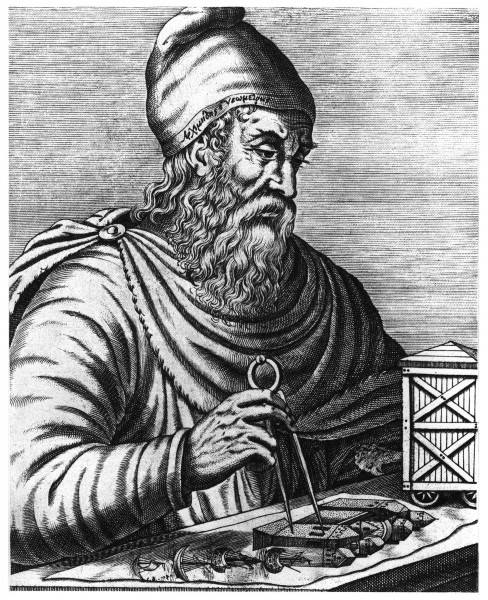 What little trivia gems have you found over the years?