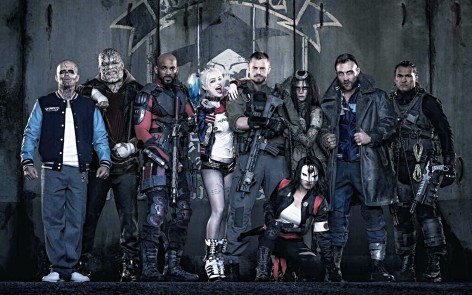 The first trailer dropped last week – and it looks way more promising than Dawn of Justice.

David Ayer is on writing and directing for this one – he’s known for cop dramas including Training Day and End of Watch. The guy can handle grit, so we’re off to a good start. Production design by Oliver Scholl and costuming by Kate Hawley. Both are sci-fi/fantasy veterans.

The rest of the pack that take a lot of queues from their New 52 make-overs: Cara Delevingne as Enchantress; Jai Courtney as Captain Boomerang; Adewale Akinnuoye-Agbaje as Killer Croc; Karen Fukuhara as Katana; Jay Hernandez as El Diablo; and Adam Beach as Slipknot.

Some comments on the big hitters so far:

Margot Robbie – Harley Quinn: The Joker’s favorite psychiatrist is spot on in her reckless, I don’t give a sh*t attitude. Looks like they’ve pulled her look and origin from the New 52 for this movie. No objections from me in terms of character design. I am left wondering if Margot can actually pull this off for 2 hours. Her past movie roles have been firmly planted in romantic side character land.

Will Smith – Deadshot: Let’s get the glaring bit out of the way first: no, Will Smith doesn’t look like the Floyd Lawton on the page. The suit, however, does. This is ok. We shall have to see if Smith can carry the assassin’s family problems, as well as his disregard for human life. He’s managed some pretty heavy dramatic roles in recent years.

Joel Kinnaman – Rick Flag Jr: Folks around the net were hoping for Tom Hardy or Jon Bernthal… I don’t think they have too much to worry here, though. He may not be the super buff, super blonde military strategy expert we’re used to seeing – but Kinnaman has the attitude.

Jared Leto – The Joker: There have been complaints, as there will always be when casting Batman’s nemesis. I don’t have any right now. I’m digging the look – those teeth are a flat out great choice – and what I’ve seen so far in terms of acting. Leto can certainly manage crazy… it’s not the same as Ledger’s Joker, but it doesn’t have to be. I mean… look at that face.

Ben Affleck makes an appearance as the Bats. As far as talking head on the internet goes I’m pretty neutral on this bit of casting. He’s no Kevin Conroy, but as long as we don’t get George Clooney I’m fine.

There isn’t anything here that’s screaming “this is going to be horrible” at me right now. Maybe they may be able to to pull this one off? I’m not holding my breath – the most recent run of DC movies has been pretty miserable. I’m not ready to write it off like Superman v Batman – where was the editing team that did this trailer when they made that one?

What do you think? Would you buy a ticket?

Author: Mars Garrett
Pop culture staff writer that has been on the BoLS team since 2010. Contributor on the One of Us podcast. Marvel, Vertigo, and dystopian sci-fi fan. Enjoys bad movies, amazing stunt performances, and the internet. Hates rom-coms. (she/they)
Advertisement
DC Marvel-DC DO NOT USE Movies and TV Pop Culture Videos
Advertisement 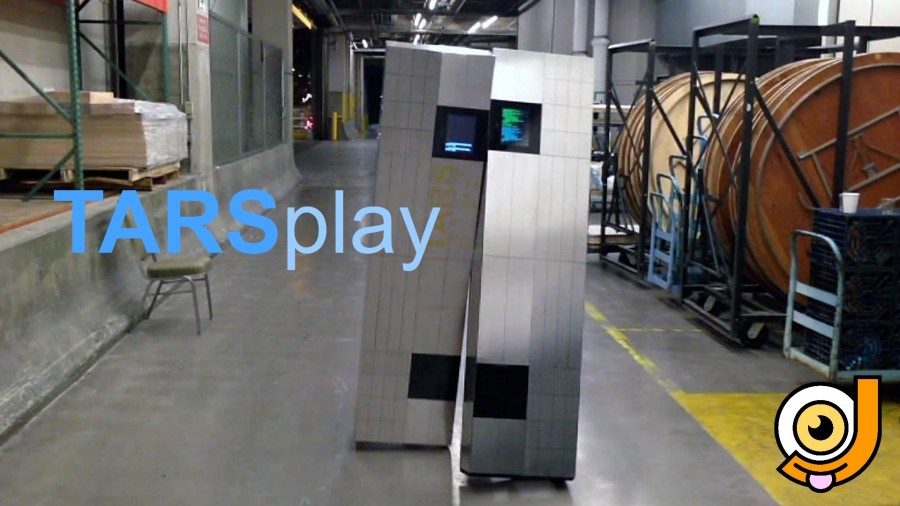