It looks like Specialist Games has a new boss and Adeptus Titanicus has a new champion. Here’s the latest:

Apparently some news of Specialist Game’s staffing came out of the recent GW Birthday party:

Andy Hoare is going to be the new head of Specalist Games, and he told me at the birthday thing that Epic was the game he was most looking forward to working on. I could see it being an obvious second choice after Blood Bowl. Forgeworld used to make some really nice Epic versions of their 40k kits.

He also mentioned he wanted to make it more about Titans fighting other Titans.

Forge World are also taking over Hobbit/Lord of the Rings although that isn’t being headed up by Andy Hoare. Some other Guy. Seems like Forge world is going to be divided into three rules development teams. 30k and 40k under Alan Bligh, Specialist Games, under Andy Hoare. and Lord of the Rings/Hobbit. With Tony Cottrell overseeing all three branches.

The other impression I got, was that at least for blood bowl, The initial boxed set will be created like a GW studio product. Plastic teams and such. And then all the support products will be Resin. In the same way, there is now a HH boxed game produced by the studio.

So you will note that while the original EPIC scale games grew into full scale affair allowing army on army action with infantry, tanks, titans and fiyers – it was 1988’s Adeptus Titanicus that started it all.

Adeptus Titanicus was a very simple affair focussing on Titan vs Titan fights in an urban environment.  It sounds like Andy is taking specifically about that kind of limited game experience in that news up there.  Also note that the original Specialist Games Job Request mentioned these games by name:

Do you want to be responsible for designing and developing an exciting new range specialist games and models including reimagining some of the old favourites such as Blood Bowl, Battlefleet Gothic and Adeptus Titanicus?”

~ It looks like EPIC titan vs titan action is coming down the pipe after all. 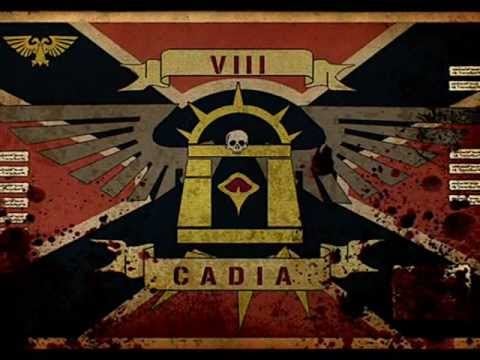