HOBBY: The Bigboss’ week of blogging #63 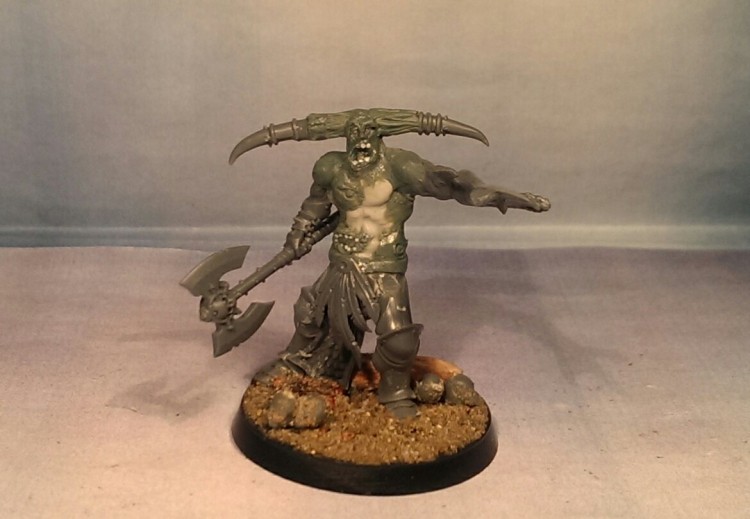 This week offers something completely new as the weather is still so cold here I can’t basecoat yet!

Hi! I’m Tommy from the blog bigbossredskullz. I’m also on Facebook. Here’s what I’ve been doing the last week.

..of Matters Arcane and Magic

I originally thought of making a cultist champion for the “Ready your Retinue 2016” in the INQ28 forum over on Ammobunker. The theme for January was “First among equals”. As I wanted to make something chaos, and tzeentch being my favorite deity in the pantheon albeit one I’ve never mastered in miniature form I cracked up my trusty Liber Chaotica: Tzeentch book and landed on this picture as a reference.

That resulted in this miniature which must be one of my best greenstuff efforts yet. 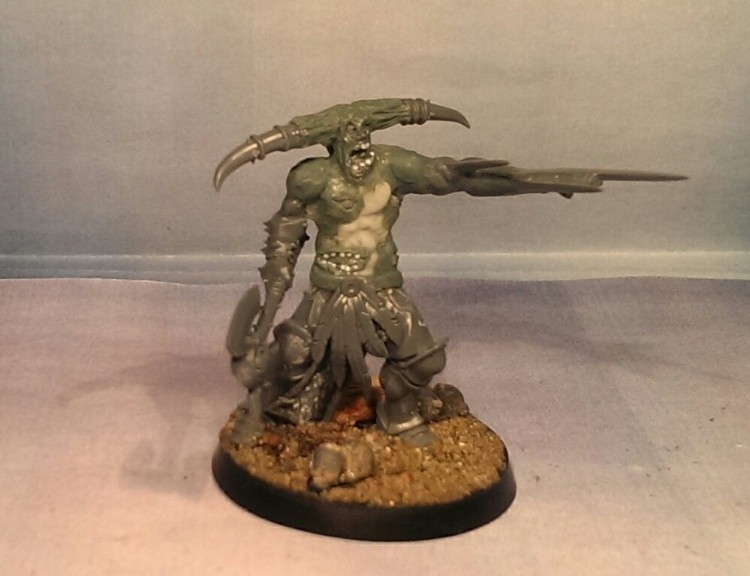 Anyone up for some parts identifying? More pics here.

I will use this miniature as a start for a small warband using the Path to Glory rules for Age of Sigmar.

What’s the opinion of my tzeentch champion?