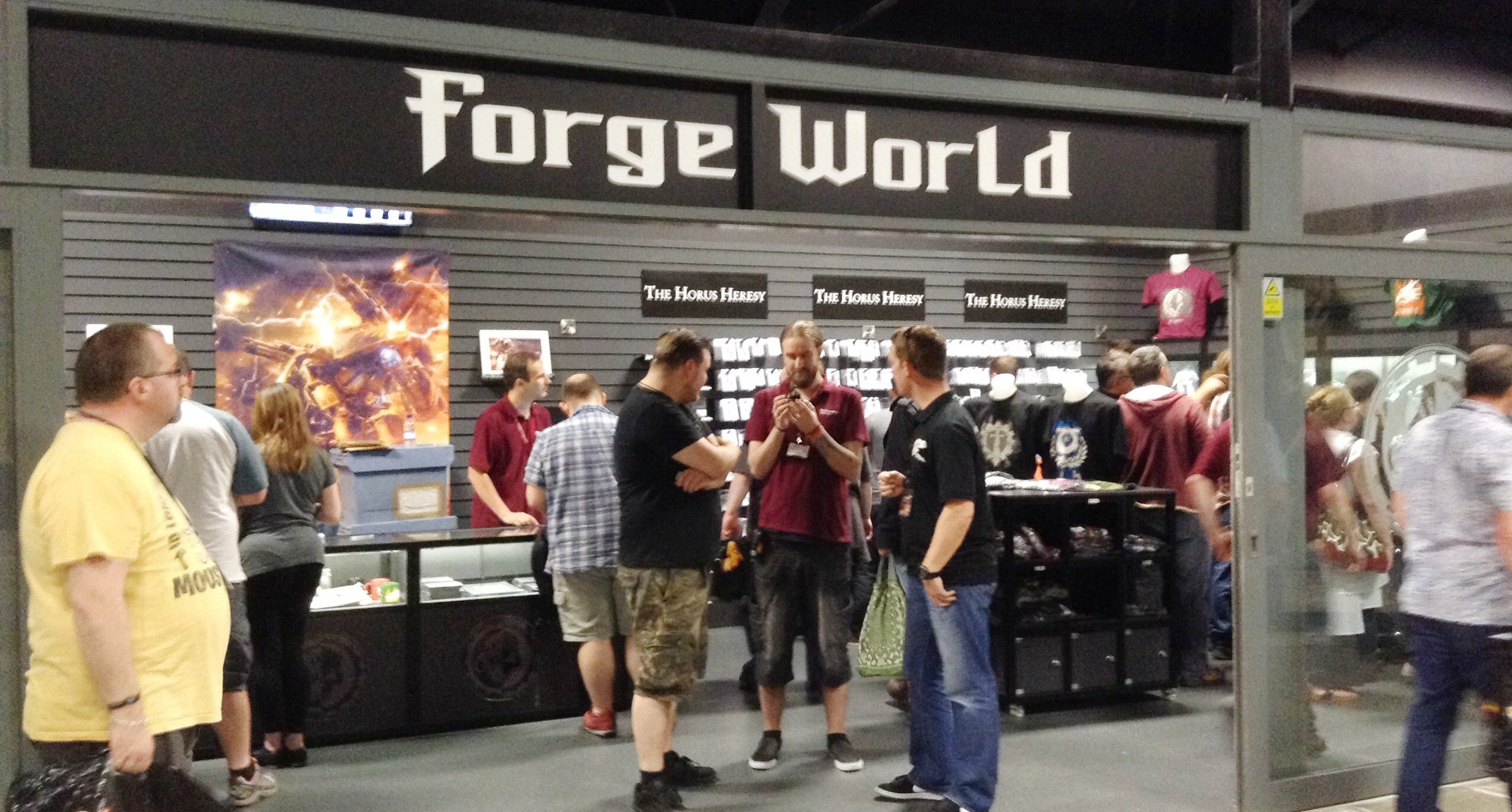 Forge World just took the covers off some hot new Horus Heresy Miniature upgrades for both Power Armor AND Cataphractii plastics from Calth!

The most secretive of all Legions, the Alpha Legion developed the original Seeker Squads. Tasked with eliminating the enemy’s command structure, the tactics and training of this unique unit type were perfected by the XXth Legion with the formation of Headhunter Kill Teams.

Released today is the Headhunter Kill Team Upgrade Set. With heads, torsos, shoulder pads and unique combi-bolters this set is perfect for upgrading resin or plastic space Marines to make your own Headhunters.

The histories of the Great Crusade record that it was the Alpha Legion that conceived of the deployment of Legion Seeker squads. Whilst this unit configuration spread to other Legions, the Alpha Legion further refined the concept to create Headhunter Kill Teams. These supremely skilled infiltrators specialise in creating conditions of all-consuming chaos among the enemy’s ranks, sowing confusion by eliminating key officers, positions and assets.

Headhunter Kill Teams are made up of the most skilled infiltrators and assassins in the Alpha Legion. They have access to some of the most prized wargear their Legion can provide, including special ammunition conceived specifically to penetrate armour up to and including Legiones Astartes battle plate. In the ranks of a Legion already renowned for its ability to infiltrate, misdirect and assassinate, the Headhunter Kill Teams are nigh unsurpassed. 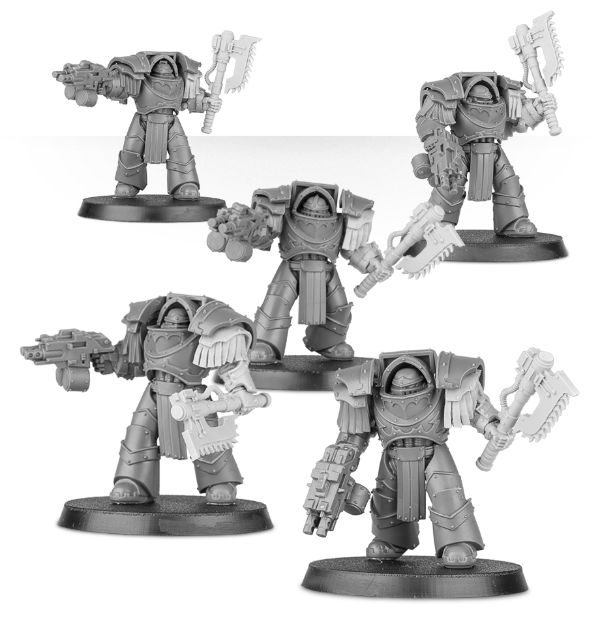 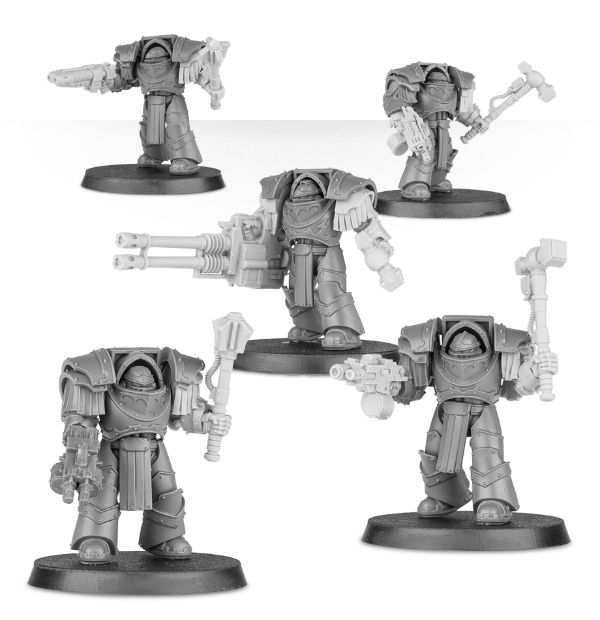 Looks like more great releases for the Horus Heresy are well on the way, and for next week it looks like well see the biggest Astartes Tank of them all, the Mastodon!