Focus Interactive just sent over some screenshots of Deathwing.  You need to see these MASSIVE levels.

Here’s the latest shots: (click on these massive images to see the detail) 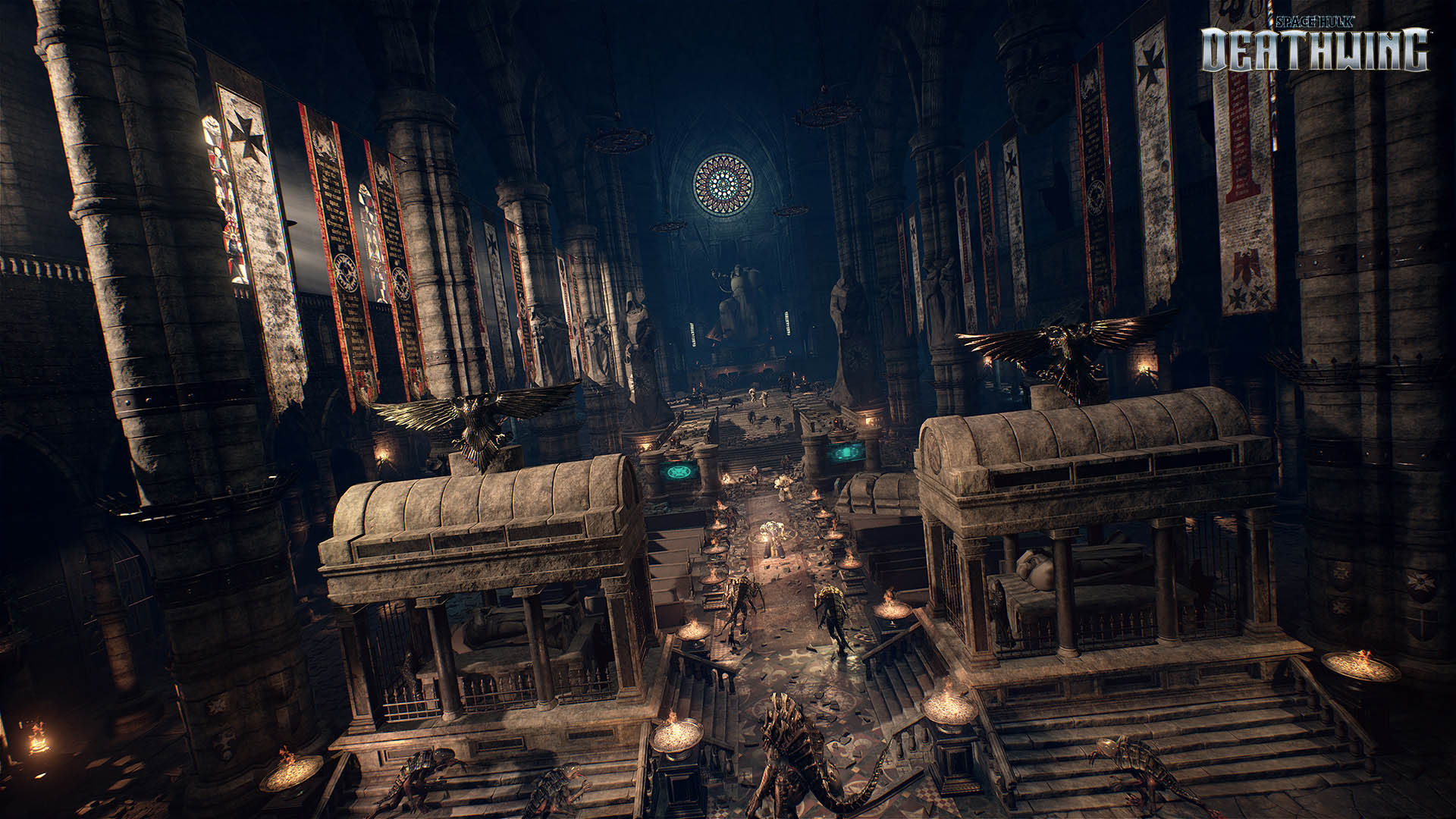 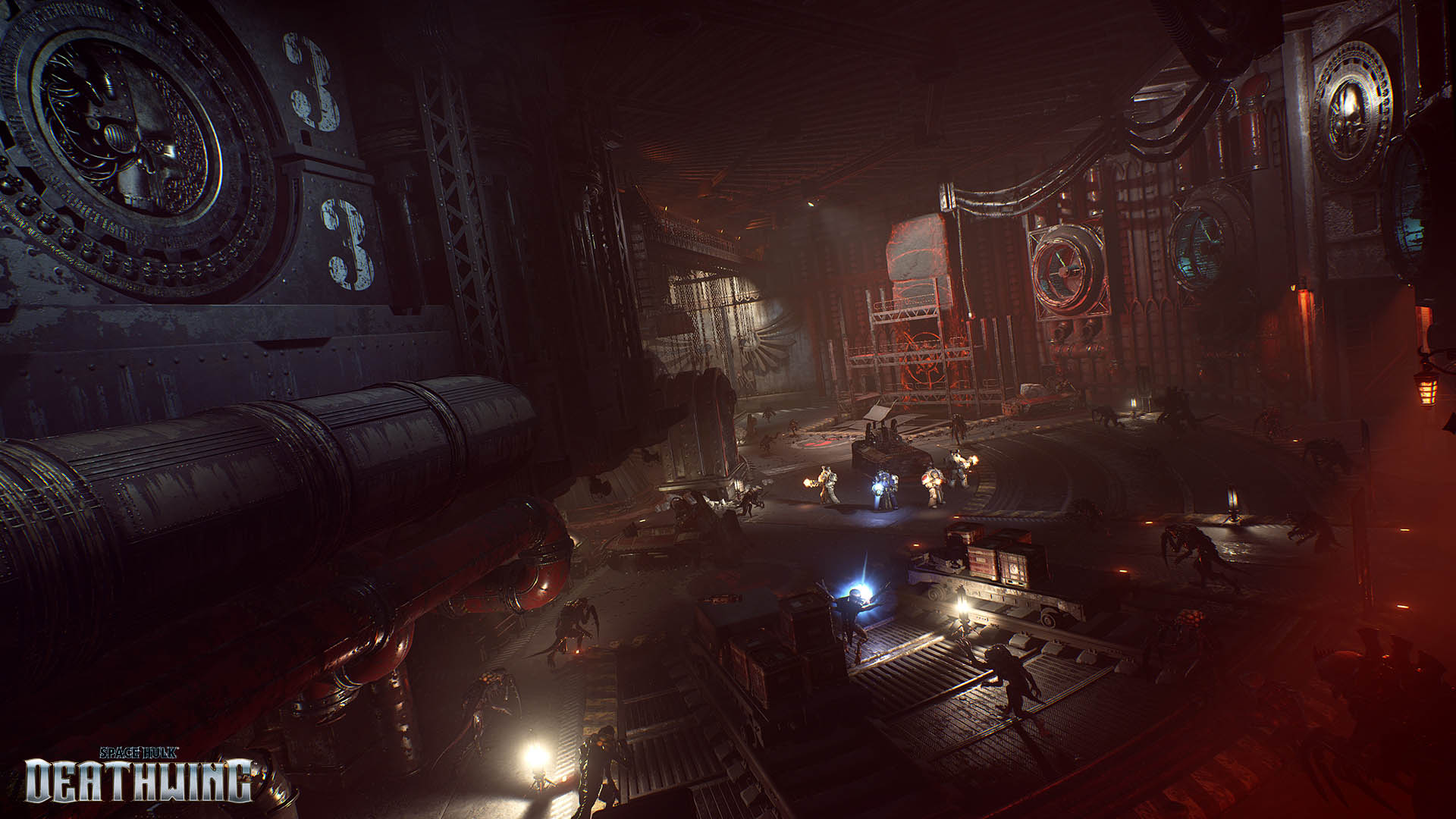 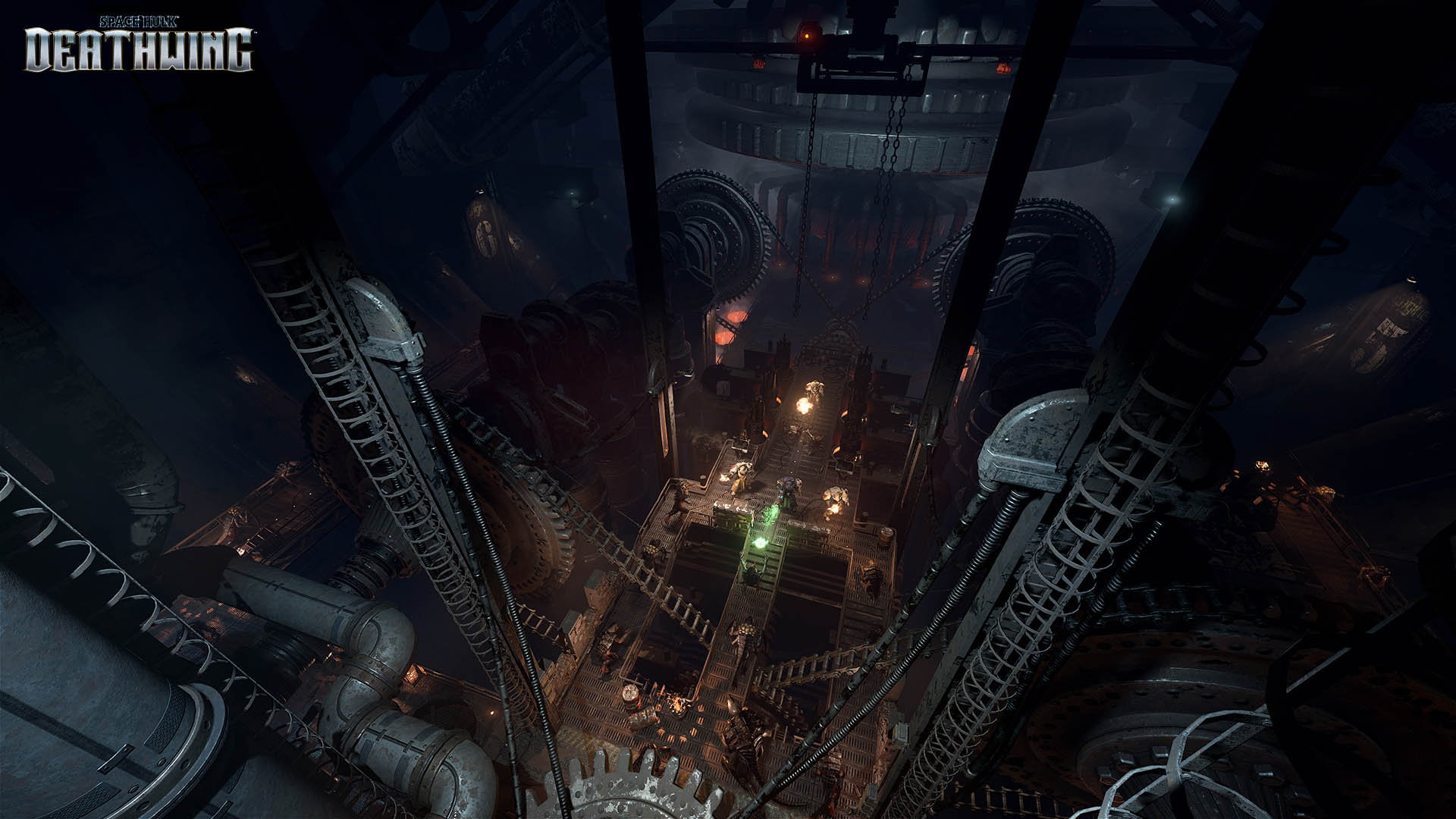 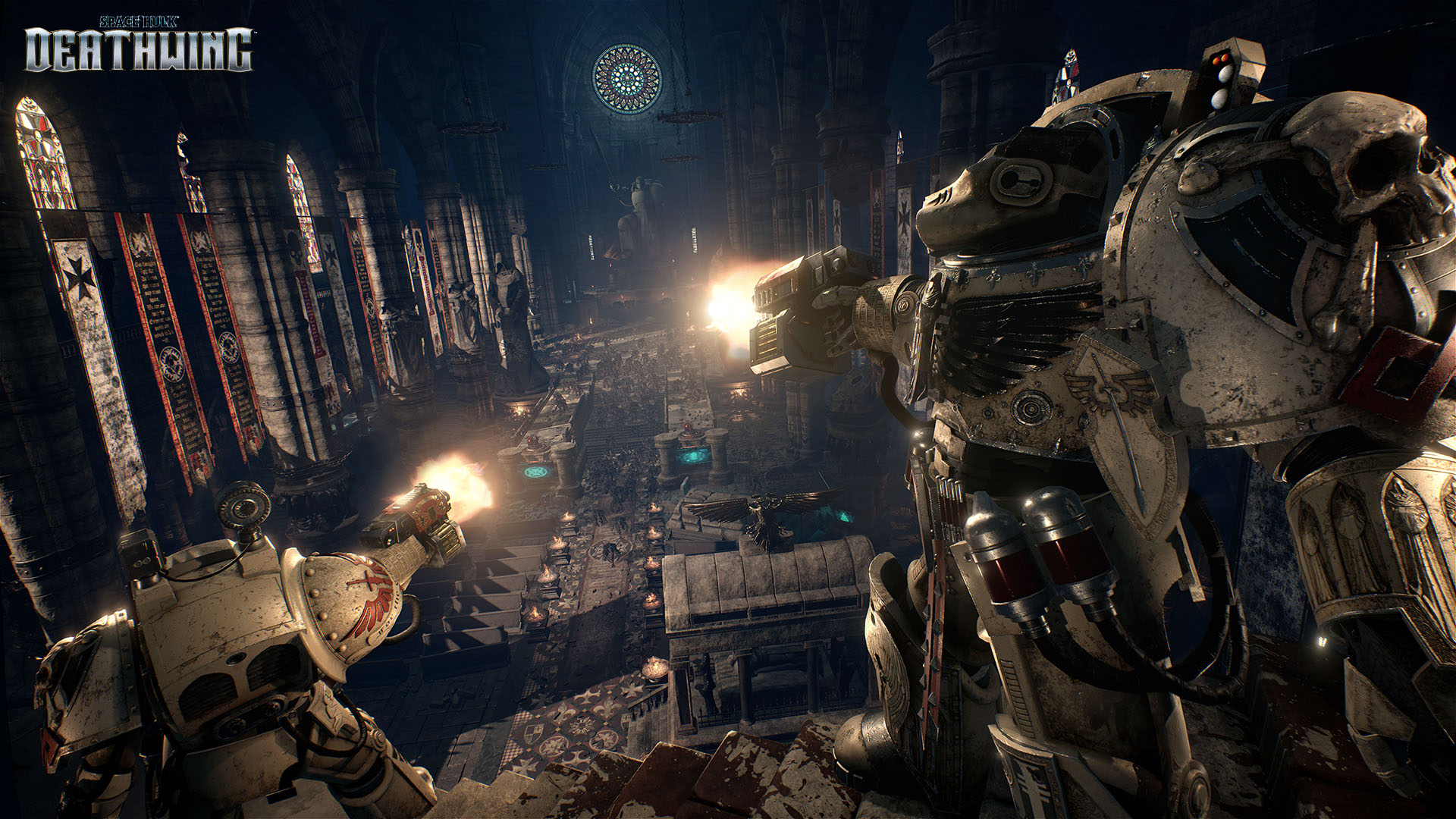 And what Focus has been up to these last few months:

“Space Hulk: Deathwing, the first-person shooter by Streum On Studio set in Games Workshop’s famous Warhammer 40,000 universe, showcases a few of its mammoth ship interiors with a batch of atmospheric new screenshots.

From a large battle-barge belonging to the Black Templars, to a vessel from the Adeptus Mechanicus, explore and fight inside huge derelict Warhammer 40,000 vessels, oozing with atmosphere and authenticity. You play as a Librarian accompanied by a Terminator squad – either cooperatively with friends, or in solo – fending off Genestealer advances and recovering ancient relics in the mangled ships and asteroids composing the Space Hulk, drifting along the currents of the Warp.

The game features a full story campaign, and all of the weapons from the Space Hulk board game (including the famous Storm Bolter, Assault Cannon, Lightning Claws, and Thunder Hammer). Wielding these relics of war you will fight through the cargo bays of the Adeptus Mechanicus, ancient chapels of a Black Templar warship, and the gigantic engine rooms of derelict ships. ”

Don’t forget about these awesome trailers for the game:

And just for fun, lets go back and enjoy the 1993s video original from Space Hulk by Electronic Arts:

~Have a great weekend folks! 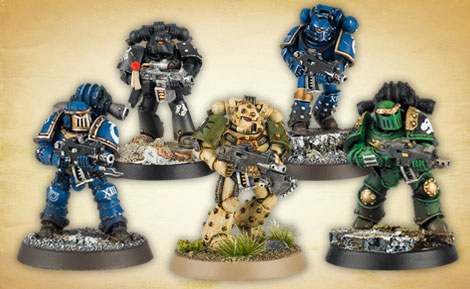