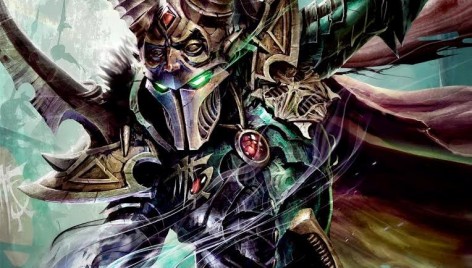 Come see the light side and dark side of the Eldar versus the might of Commander Pask and the Astra Militarum in our first Season II Battle Report!

The latest Long War battle report is here, and we’re back with our Season two! Todays games is knock down dragout fight between the normally scrawny Eldar and the hammer that is the Imperial Guard.

But all isn’t what it seems in this Eldar army, there something more sinister at work here…. 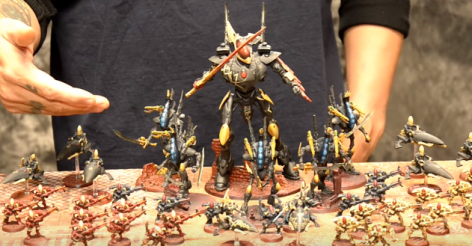 Something stirs within the webway… 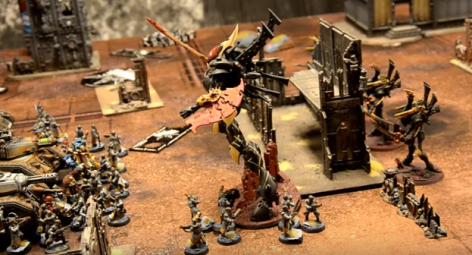 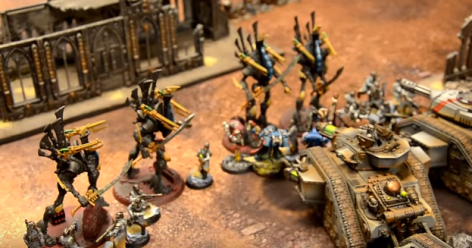 Don’t fire till you see the whites of their… uh…. eyes?