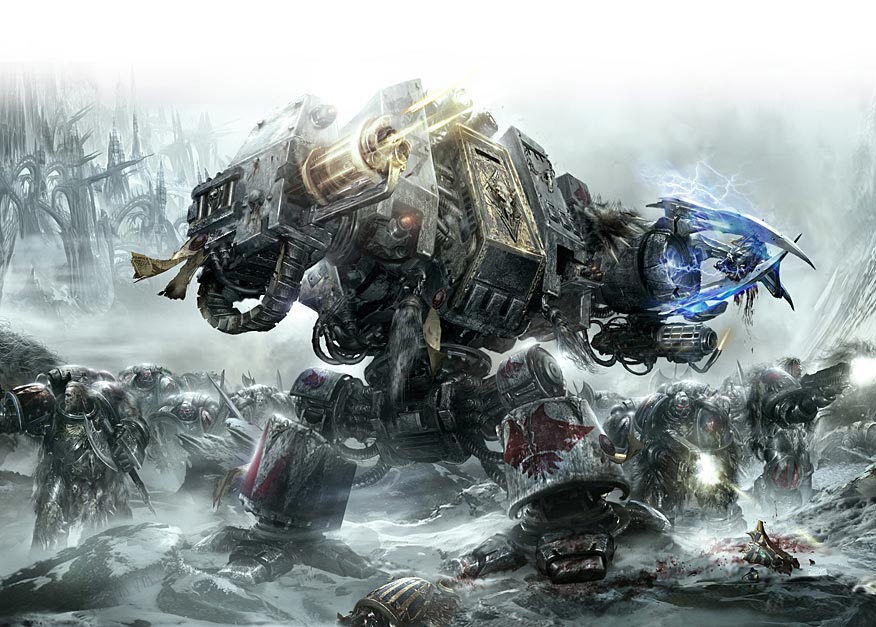 Come loremasters. Today we delve deep into the Space Wolves’ living link to the days of hte Emperor – Bjorn the Fell Handed 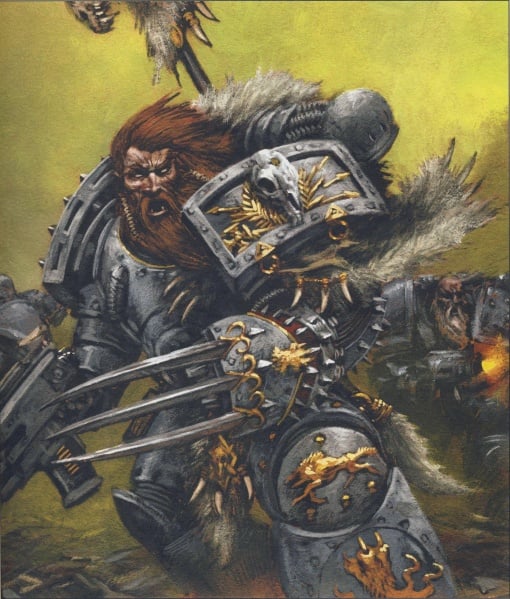