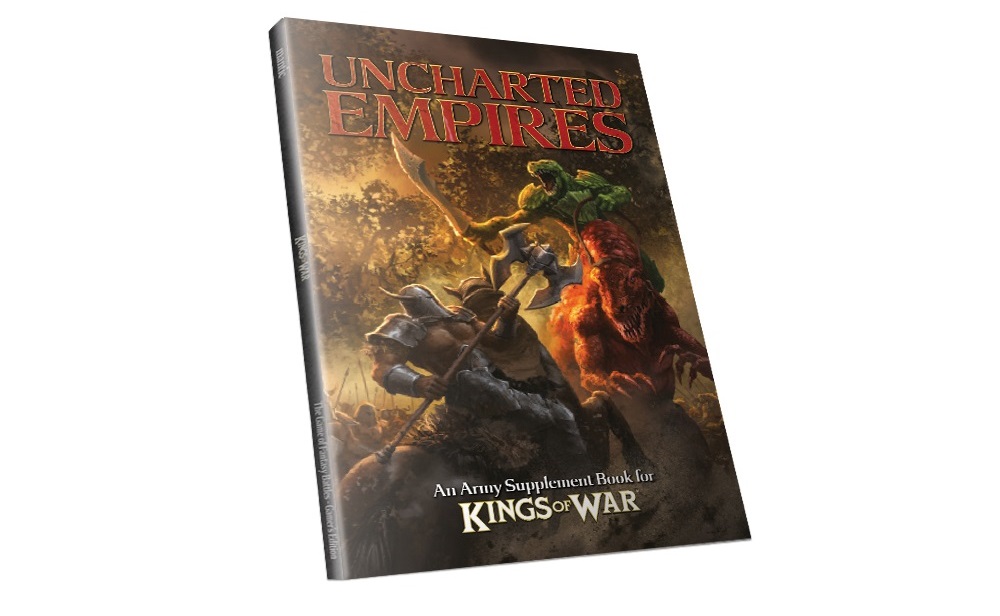 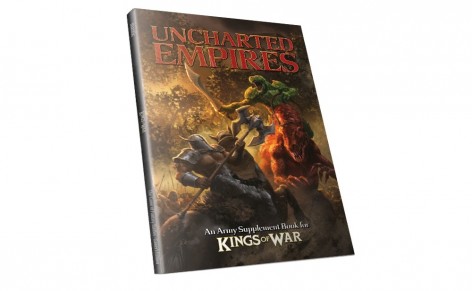 It’s the book Mass Fantasy Combat fans everywhere have been waiting for – It’s Uncharted Empires for Kings of War!

Hey BoLS Readers! Yes – the book is out and we got our hands on it for a really fast rundown! Let’s take a look at the book for all those “Missing In Action” armies that may be refugees from past systems:

Let’s be honest – this book is exactly what you want it to be: A replacement for your stack of Warhammer Fantasy Army books in one easy to carry softcover. If you have any of the armies that went “missing” in the great cataclysm and were looking for a new home this is the book you NEED. It’s 70 pages of army lists, rules and the  “stuff” you need to dust off your old Warhammer Armies. So go pick-it up:

The heat shimmer that ripples above the parched earth does little to mask the horrors that lie assembled before you. You must focus on the task ahead. No plan survives contact with the enemy and the army you face is a howling, ravening horde of death that will test you to the limit. Today will be recorded in history but only one side will write it. Do you have the skill and courage to ensure it is you? Go. The time for war is now!

Welcome to Uncharted Empires, an Army Supplement book for Kings of War, the massed combat tabletop fantasy game set in the magical realm of Mantica. In this book, you are going to find:

YEA! MY WARRIORS OF CHAOS ARE BACK!!

Author: Adam Harrison
Writer, Editor, Texas Native, and Austinite for 15+ years, Adam covers all things Tabletop Gaming. Which includes Warhammer 40,000, Age of Sigmar, D&D, Board Games and everything else that involves dice, boards, cards and a table. A hobbyist, player, and collector of miniatures and games, Adam's current obsession are his Death Armies for Age of Sigmar, his Blood Angels and Tyranids for 40k, and his ever growing Arkham Horror: The Card Game Collection.
Advertisement
Kings of War Mantic Unboxing Videos
Advertisement 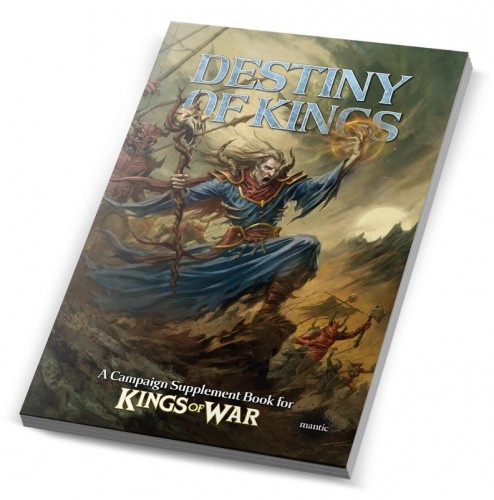