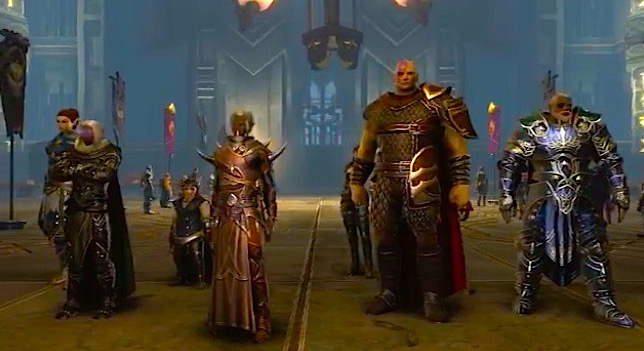 Wizards and developer ARC show off the next chapter in NeverWinter – The Maze Engine.  Don’t miss the trailer!

This powerful artifact is nearly in the clutches of a powerful demon lord, and the only way to stop… wait… I promised I WOULDN’T spoil all of the upcoming cool things in this first blog… right… Sorry.

Neverwinter: The Maze Engine continues the story of demons escaping from the Abyss that was started in Neverwinter: Underdark. I don’t want to give anything away just yet, so be sure to look for an upcoming blog where we’ll go over the story-thus-far, and give you a peak into what you can look forward to as overwhelming madness permeates the… /sigh right… no spoiling. I’ll just say for now that a lot of your favorite characters are making return appearances and ready for adventure!

Neverwinter: The Maze Engine continues the story of demons escaping from the Abyss that was started in Neverwinter: Underdark. The demon lord Baphomet seeks the Maze Engine, a powerful artifact that could mean the end for all of Neverwinter’s citizens.

Band together with familiar faces such as Drizzt Do’Urden, Regis, Bruenor Battlehammer and Minsc in order to take down Baphomet – and mayhap other demonic forces that lurk within.

Neverwinter is a free-to-play action MMORPG that features fast-paced combat and epic dungeons. Players explore the vast city of Neverwinter and its surrounding countryside, learning the vivid history of the iconic city in the Forgotten Realms and battling its many enemies. Neverwinter is currently available on PC and digitally for Xbox One, available free-to-play with Gold* from the Xbox Games Store.

For more information about Neverwinter, and to play now for free, visit here. 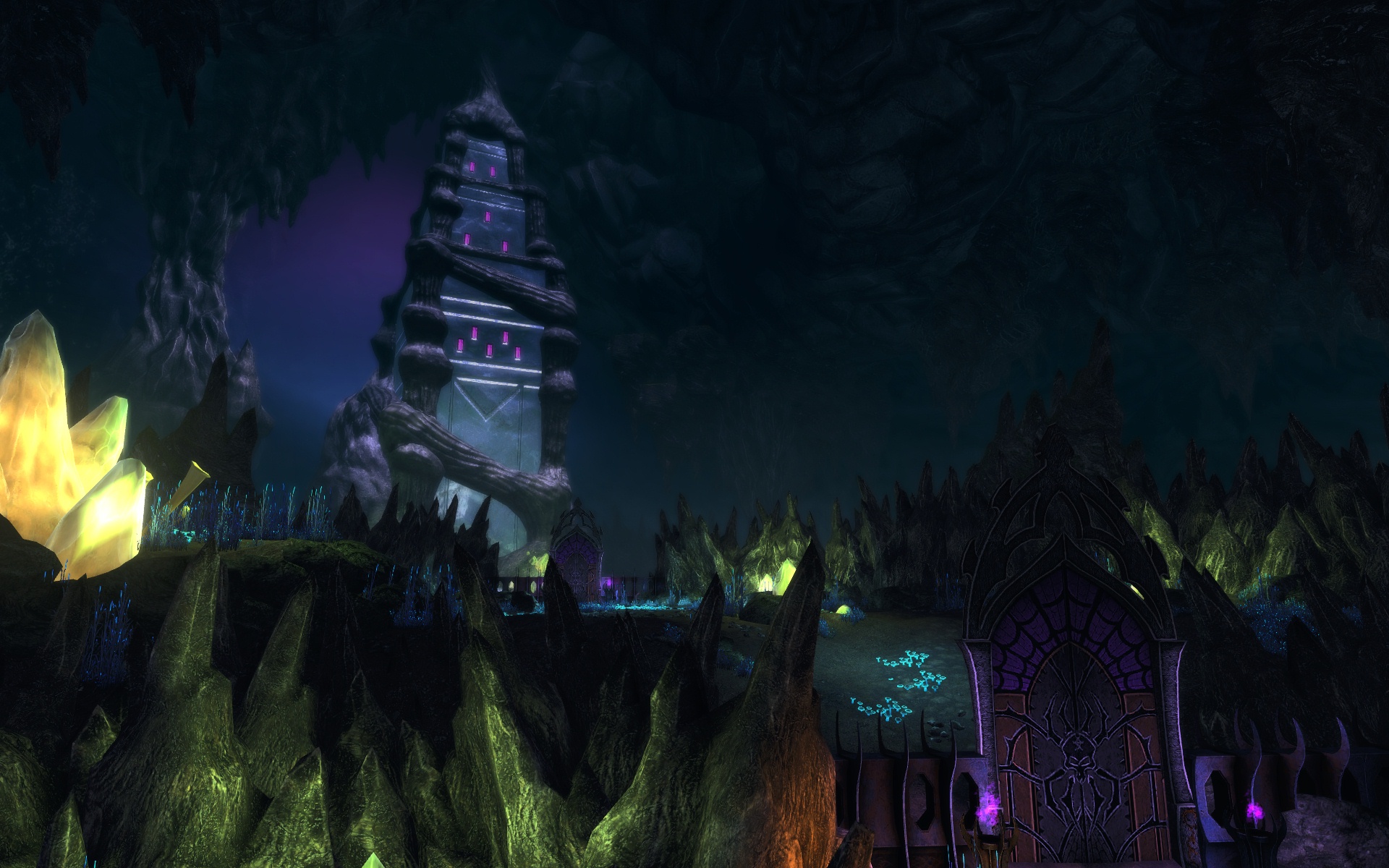 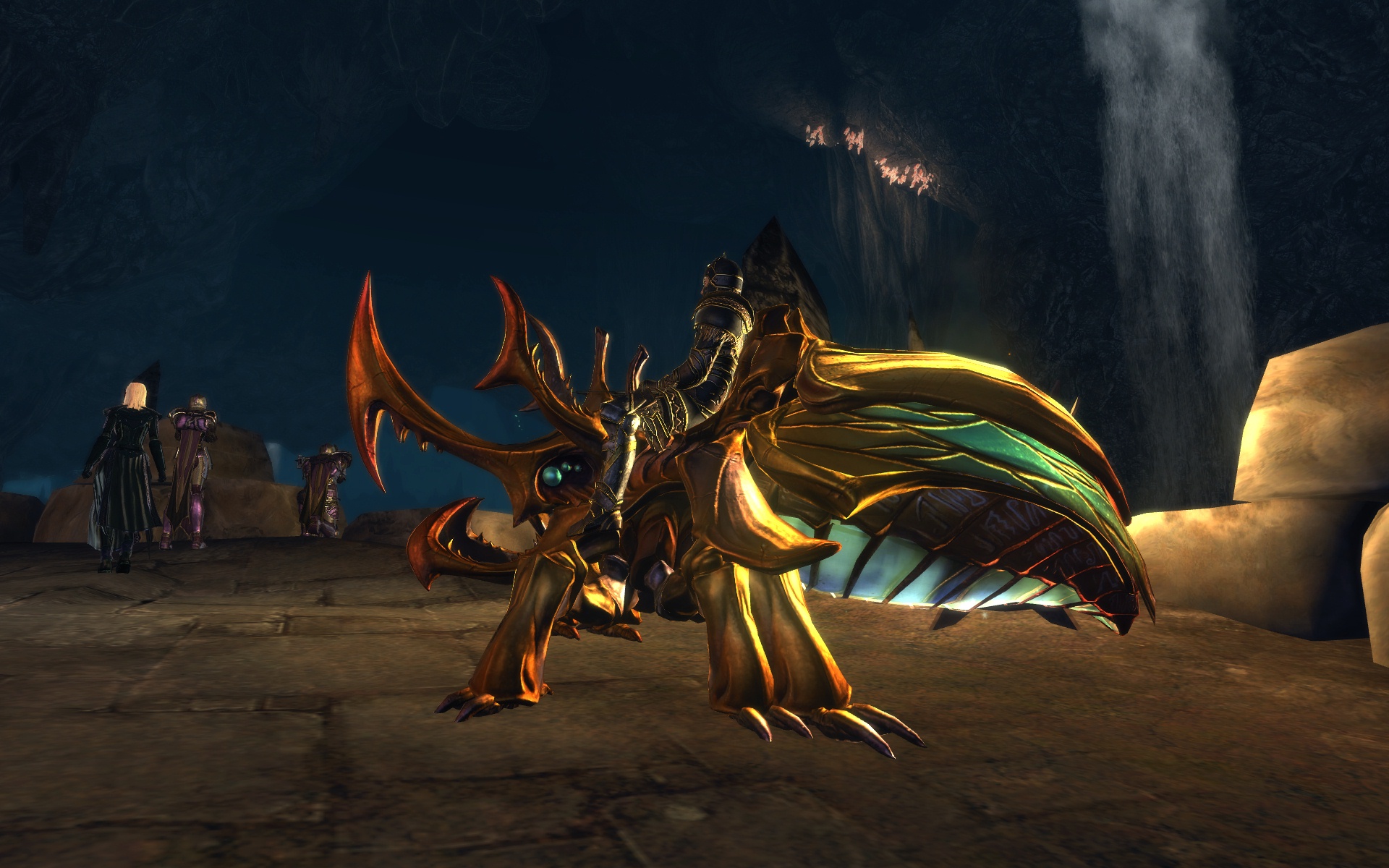 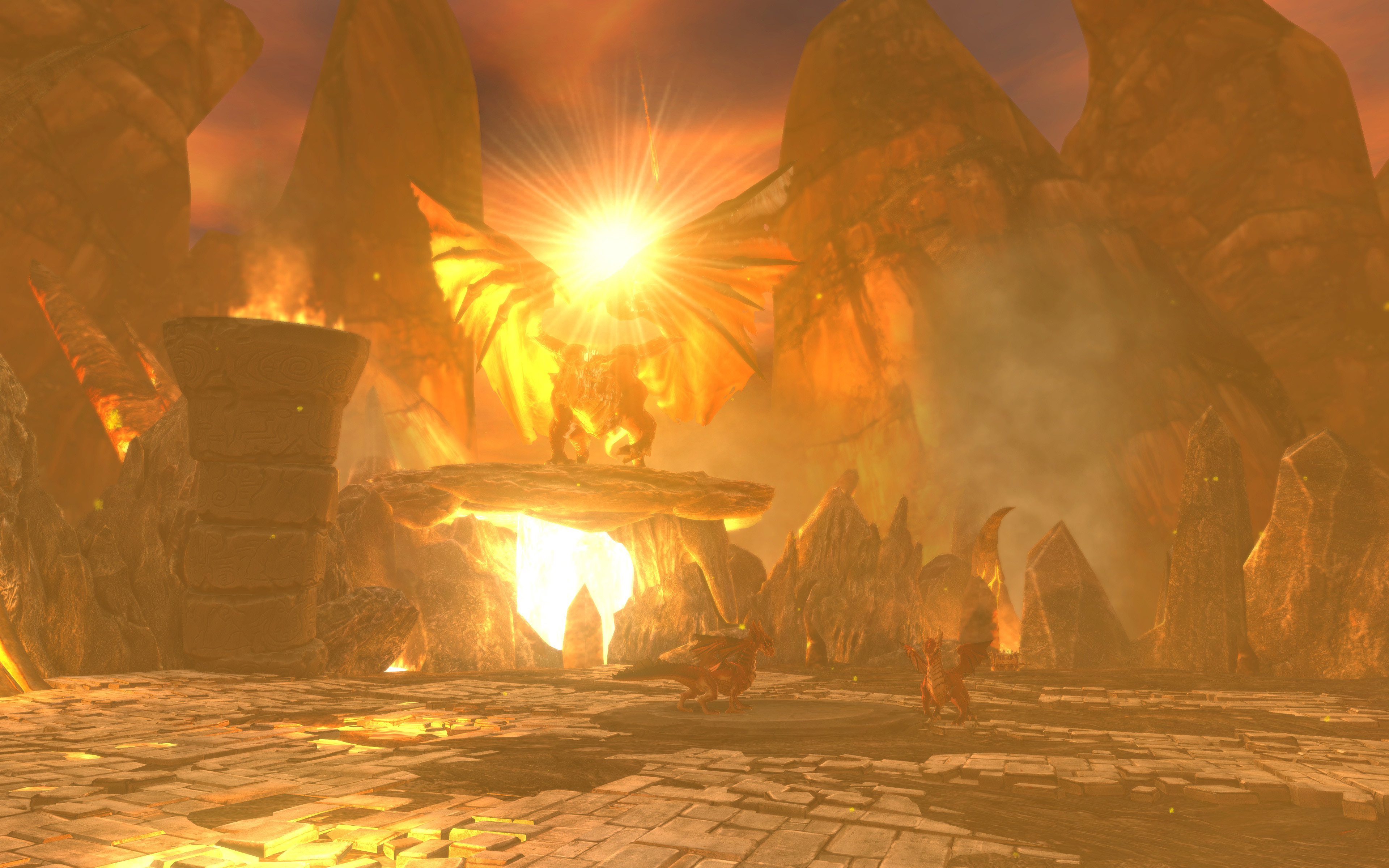 Author: Larry Vela
Dad, Gamer, Publisher, Pilot, Texan. All games all the time since junior-high. I started BoLS Interactive in 2006. I’m a lifelong tabletop & RPG gaming enthusiast, and internet publisher working to entertain and inform my readers every day. I've been playing RPGs and Tabletop Games since the 1970s. I'm been playing and covering Warhammer and Warhammer 40K for over 35 years.
Advertisement
Dungeons & Dragons Tabletop News Video Games Videos Wizards of the Coast
Advertisement 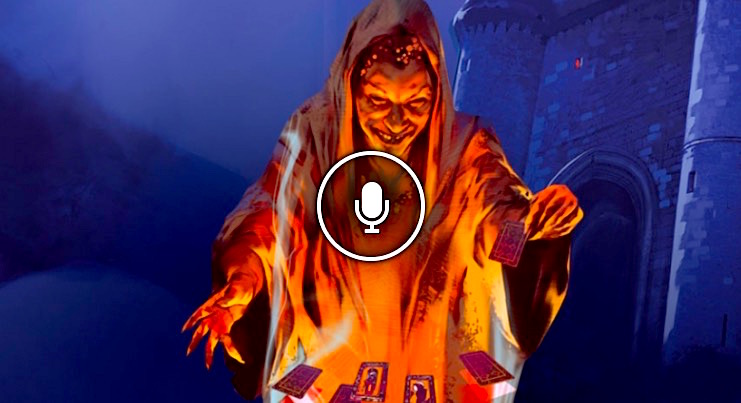