Forge World is playing Oprah, and EVERONE’S getting new rules. Come see what your legion got new in  Book VI: Retribution.

Those generic rites of war are pretty ground breaking. Now players can chance up how they construct a lot of the armies out there, and Assault troops may actually be useful in games on 30k now as well!

Kudos to the Forge World studio for shoring up some great legionnaire rules and giving us even more brand new ones.

Even more rules and other new Astartes previews below on the roundup. Be sure to check it out!

Author: Robert B
Robert is a veteran tabletop and miniatures gamer, and writer with over 20 years of experience. His specialtiesies are the worlds of Game's Workshop's Warhammer. He began writing for BoLS In 2010.
Advertisement
Forge World Games Workshop Horus Heresy Rules Warhammer 40k
Advertisement 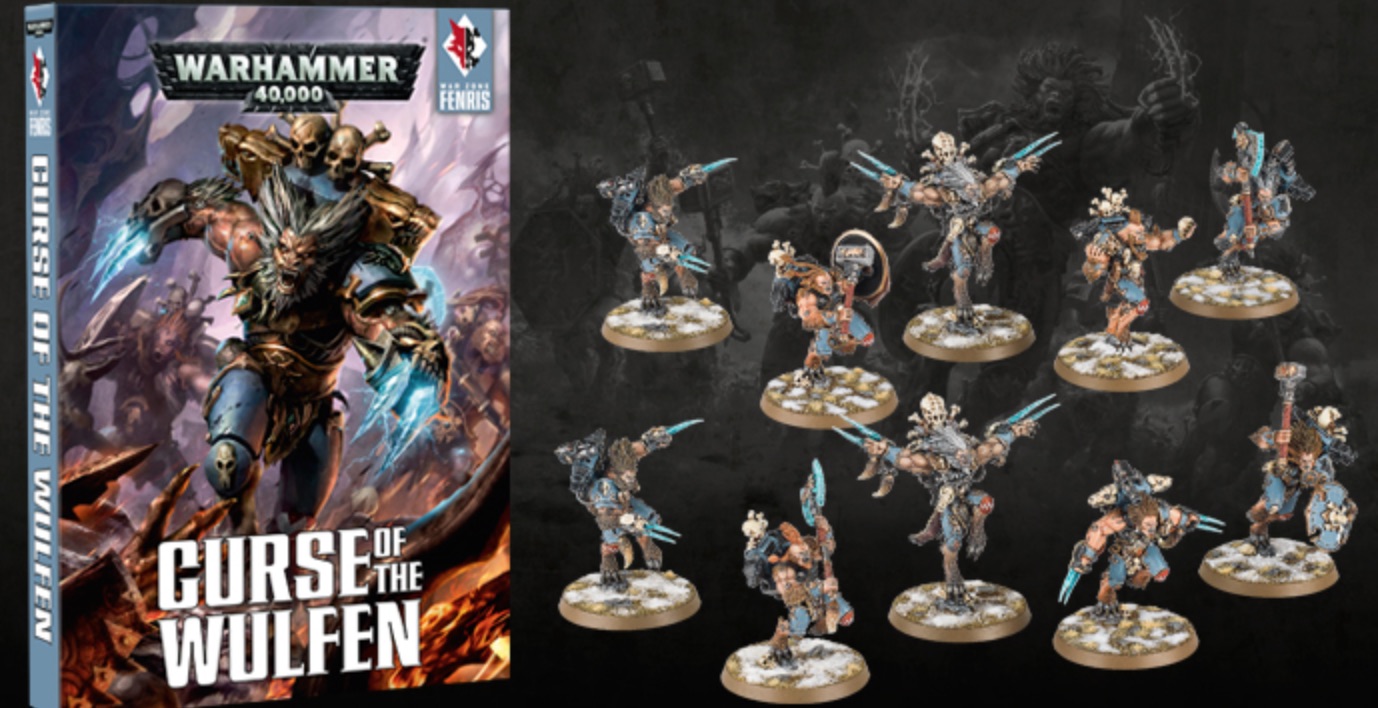