GEEKERY: 40K Comics are Returning to a Store Near You 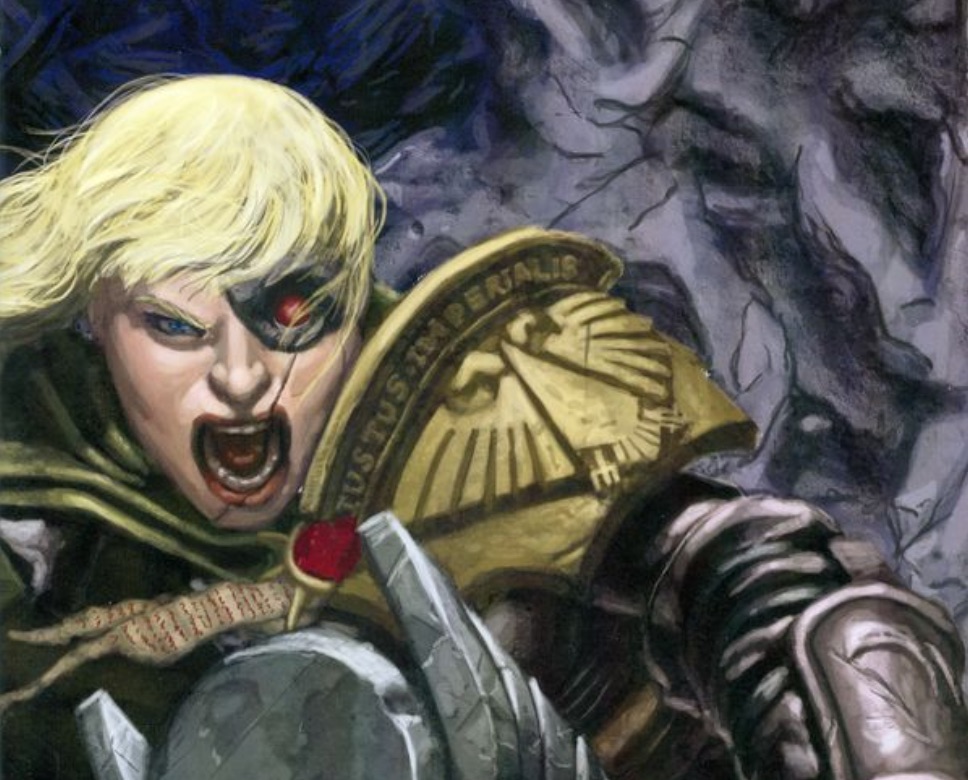 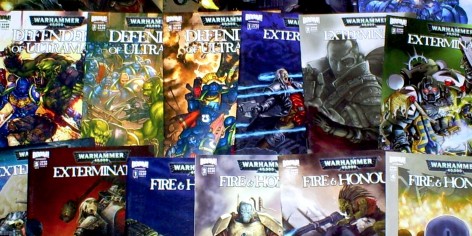 Titan Comics will be releasing all new 40k comics this fall… check it out!

Do you find yourself missing issues of Exterminatus, Defenders of Ultramar, Lone Wolves, and all of the 40k comic titles of yore? Well… we’re about to get a new run of books!

Beginning this September, Titan Comics is thrilled to announce it will be working with Games Workshop® to publish brand-new comics based in the world of Warhammer 40,000™.

In the grim darkness of the far future, there is only war! First brought to life as an epoch-definingly popular tabletop miniature wargame in 1987, Warhammer 40,000’s dark-gothic dystopian science-fiction universe pits an outnumbered human Imperium and its sometimes-allies against the eternal forces of Chaos, in a battle for control of the forty-first millennium.

The Games Workshop brand boasts an annual revenue of over $170 million, with 3,700 independent retailers carrying Games Workshop products in 52 countries.

Now in its seventh edition of the tabletop game, Warhammer 40,000 continues to grow from strength to strength, gathering fans across the world to its banner, under the aegis of the game, across hundreds of popular novels, in board games and RPGs from Fantasy Flight, and in fan-favorite videogames like the Dawn of War series. Numerous top-selling apps featuring the Warhammer 40,000 IP are also available for iOS and Android.

Whether it’s the iconic, power-armor-encased Space Marines holding the line against unspeakable forces of xenos; the frothing, Daemonic intensity of Chaos, corrupting all they touch; the squabbling, bodged-together Orks, riding roughshod over far-flung colonies; the exotic, long-lived Eldar wielding rare weaponry and rarer insight; the idealistic, mech-piloting forces of the Tau; the undying, endoskeletal hordes of the Necrons, or the starving forces of unnature, like the Tyranids, spitting death and destruction with every spurt of their chitinous cannons, the Warhammer 40,000 setting offers horrifying surprises and stunning sights at every turn – and the comics will explore them all!

Announced at ComicsPRO retailer summit in Portland, Oregon, the Games Workshop partnership will see the publication of brand-new, original comic stories produced by Titan Comics, who add Warhammer 40,000 to their expanding catalogue of wildly-successful licensed comics based on gaming properties including Assassin’s Creed, Deus Ex, and Dark Souls.

Look for more announcements of the creative team behind the first ongoing very shortly!

Are you looking forward to adding the new titles to your pull list?

What stories to you want to see?