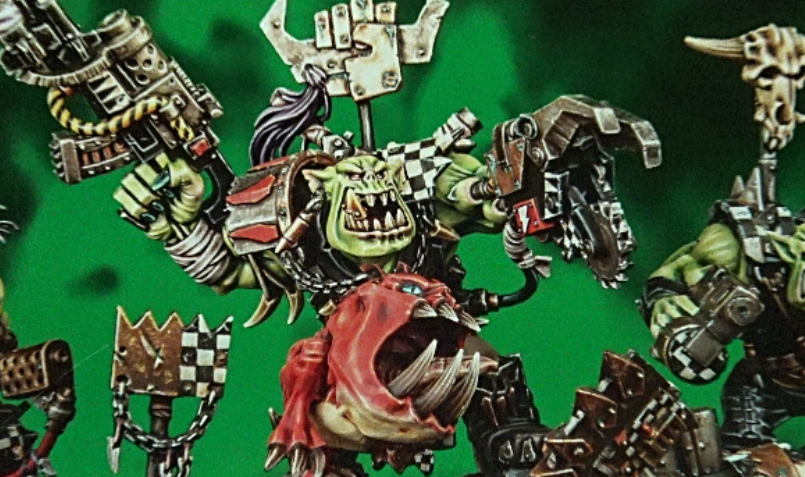 Come see the new Orks and Tau close up in our White Dwarf #108 review! 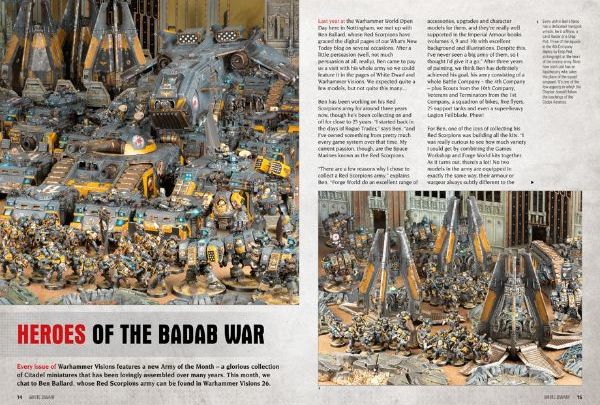 The new White Dwarf is a great buy this week, once again including multiple paint splatters features and a great hobby showcase on some Red Scorpions. Plus you get a datasheet on the newly re-packaged Warboss Grukk as well! 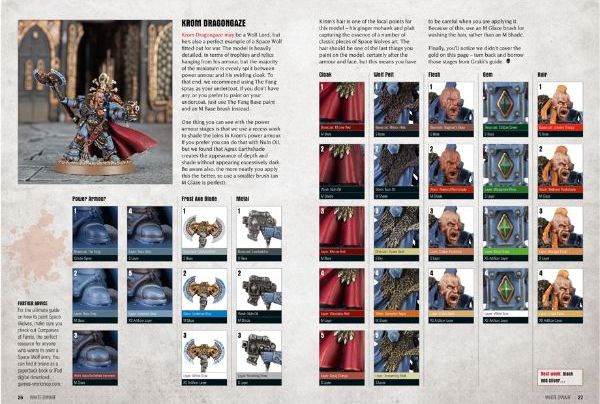 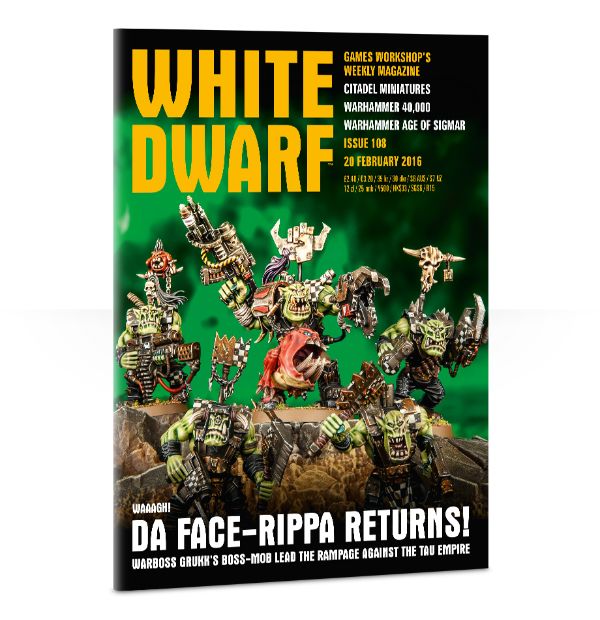 Da Face-Rippa returns! It’s a week for some of the heroes and villains of the Warhammer 40,000 universe as Grukk Face-rippa returns, in Warboss Grukk’s Boss Mob, and, to oppose him, the Tau Empire Coalition Command, with updated Waaagh! Ghazghkull and Farsight Enclaves supplements too.

We take a look at all these new releases (there are several more besides), plus we’ve got Ben Ballard’s vast army of Red Scorpions in Army of the Month, a Parade Ground featuring Wulfen, Imperial Fists and Skitarii, plus Paint Splatter and full rules for the notorious Grukk himself and his old nemesis Wolf Lord Krom Dragongaze!

All that and there’s still room for more in The Week in White Dwarf.

Author: Robert B
Robert is a veteran tabletop and miniatures gamer, and writer with over 20 years of experience. His specialtiesies are the worlds of Game's Workshop's Warhammer. He began writing for BoLS In 2010.
Advertisement
Miniatures Orks T'au Empire Warhammer 40k White Dwarf
Advertisement