40K Lore: The Old Ones – Archnemesis of the C’Tan 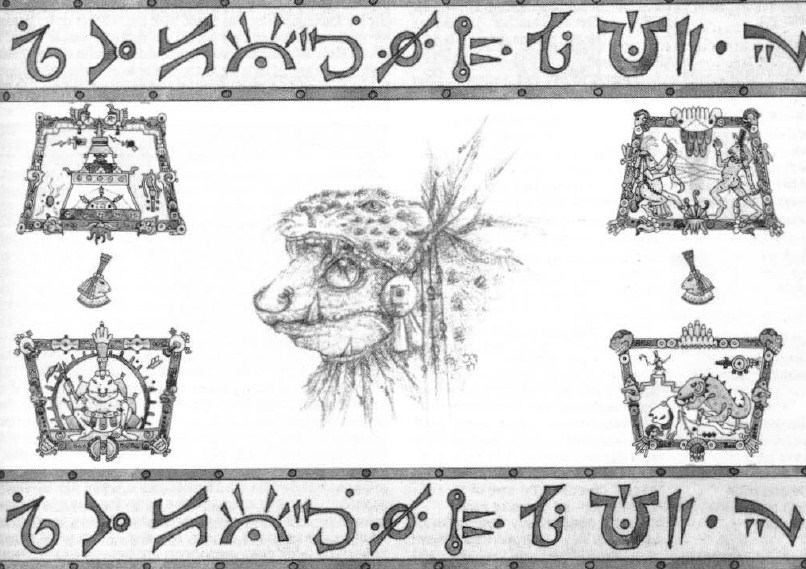 They are notable for being the first of all the galaxy’s sentient life as well as being the first race to cross the sea of stars, making them the oldest space-faring species in the galaxy. The Old Ones are said to have had a slow, cold-blooded wisdom, studying the stars and raising astrology and astronomy to an arcane science. It was their understanding of the universe that allowed them to manipulate alternate dimensions and it was known that they undertook great works of psychic engineering. At some unknown point, they crafted the Webway to serve as a conduit through which they could travel to far-flung worlds without suffering from the tides of the Warp. Such was their advanced science that they had the capacity to cross vast tracts of space with a single step by way of Webway portals and through such means they managed to spread their spawn to many other places. They believed that all life was useful and they are known to have brought about the rise of numerous new species and impregnated thousands of worlds which they made their own. According to the Deceiver, the Old Ones once waged a war against the race of beings known as the C’tan. This was a conflict that the C’tan lost and in the aftermath they went into hiding in order to avoid the Old Ones’ wrath.

As the Old Ones passed through the cosmos, a number of younger and fiercer races developed within their wake, including the Necrontyr, who struggled in their colonisation of other worlds. During this encounter, the ultra-intelligent races of mystics known as the Old Ones were seen to have swiftly colonised other worlds with far greater ease and had an immense longevity to the point of immortality. The Necrontyr are known to have petitioned the Old Ones for the secret of eternal life but they refused. This kindled a burning hatred within the Necrontyr, whose harsh sun cursed them with diseased bodies and difficulties in colonising the stars. At this time, the Necrontyr empire was suffering from the Wars of Secession with the various Dynasties battling one another. The ruling council known as the Triarch believed that an external foe would unify their species and their enimity with the Old Ones led to them declaring war upon this ancient race. The temptation of the spoils of victory along with the secrets of immortality saw the separatist kingdoms unite, bringing about a conflict that would become known as the War in Heaven. The jealousy grew, eventually leading to the ancient Necrontyr dedicating their entire civilisation single-mindedly to the goal of the extermination of the Old Ones and their spawn. 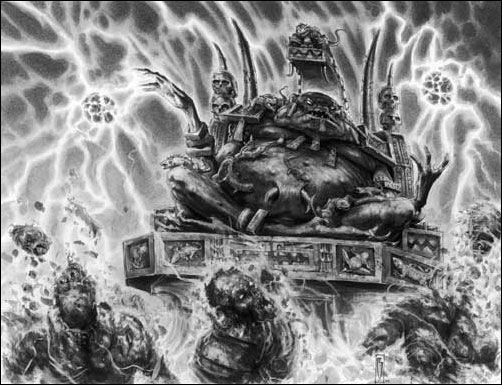 Ultimate Fate
It would be the implacable onslaught of the C’tan combined with the mistakenly unleashed Warp-spawned perils that ultimately led to the Old Ones being defeated, scattered and destroyed. The surviving C’tan and Necrons had the pleasure of seeing the demise of the Old Ones’ civilisation, whilst they themselves retreated into stasis until the cataclysm ended. In the power vacuum following the war, the lesser creations of the Old Ones such as Mankind were known to have continued to develop but in unforseen ways. The mantle of galactic dominion would eventually pass to the Eldar, who had fought alongside the Old Ones during the war. This species would survive where the Old Ones did not and would see the Necrons depart into the Great Sleep after they had turned against the C’tan. Legends continued to speak of the Old Ones with the rune-singers of Craftworld Kaelor depicting the Webway as being a construct of this ancient progenitor race who used it to travel through the stars. It is rumoured that the Empathic Obliterator used by the Necron Lord Trazyn the Infinite may be constructed from technology designed by the Old Ones.

Shadows of the Old Ones

The Old Ones also get an partial mention in Liber Chaotica Slaanesh in the chapter “Echoes of the Birth” where they are called the “First Ones”. This section covers the Eldar race, stating that they were raised by figures of shadow and light that were an ancient as well as powerful race. These First Ones are said to be the first to have reached into the starry night and to be older than gods yet mortal as well as subject to time. They are said to have left the Eldar and returned to the sky in order to allow their charges to develop over millennia. Afterwards, they returned in strange, vast vessels that were worn and scarred whilst light dim along with their shadows dispersing. This is because they were engaged in an unending war against the Yngir with the First Ones returning to inspect the Eldar and determine whether they were fit for the battle that lay ahead. The First Ones are known to have encouraged their younger race to focus their psychic abilities in order to create warp-derived beings as weapons against the the vampiric gods of starlight. The battle that continued was long and the First Ones dwindled in number to the point that they lost influence among the Eldar. Without their creators’ wisdom, the Eldars warp-beings changed from sentient weapons into living gods of the Immaterium who were the first of their kind. After the absence of the First Ones, the Eldar heroes Eldanesh and Ulthanash proved to be the only beings that could harness the power of the warp gods to battle against their foes until they fled from a daemonic plague. In the aftermath, the Eldar are said to have adapted, refined and perfected the First Ones’ skill in measuring the Warp and predicting its movements.

Xenology also makes a potential reference to the Old Ones. They are referred to as the Old Gods who lived prior to the birth of Slaanesh when they fought a war in heaven and hell against Star Devils. According to the author Kurdo Salvador, the Star Devils emerged victorious in this war and killed all the Old Gods, though one managed to survive. This survivor hid away where he continued his Old Ways of tweaking, dabbling, poking and prodding. When he was done with his work, he departed into the Warp in order to hide and watch. When “She’s” born by the longears, Slaanesh chopped the remaining Old One into millions of pieces with the shards kicked into the cold void in order “to linger like always…” These shattered remnants, according to Salvador, became known as the Umbra. This entity that was sent to linger also shares many qualities to that of Qah, a deity within the Hrud pantheon. 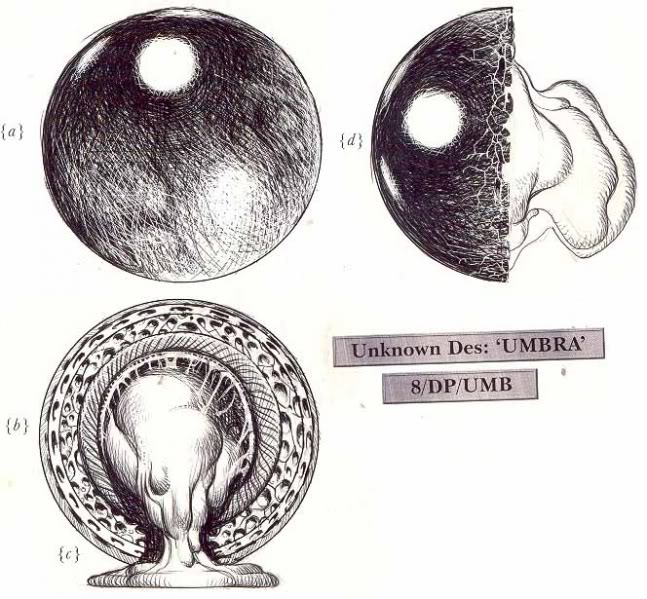 Its explained that the C’tan still hold an unabiding hatred of the Old Ones despite their civilisation being no more and actively seek out any degenerate descendants that may possibly exist on backwater worlds. Codex: Necrons even suggests that a Lizardmen army can be used as a placeholder for the Old Ones’ descendants.

Learn More More of the Old Ones

~Where do you think the Old Ones ended up – and can any of them ever return?