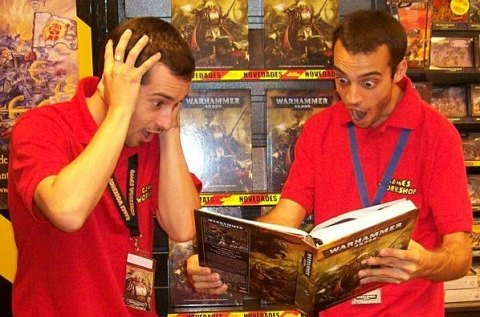 You won’t believe what GW told one intrepid hobbyist who took it upon himself to solve the mystery of the multiple datasheets!

This article is rated: GW Says I Can

Let’s face it Games Workshop doesn’t “specifically” say you can do certain things very often, maybe we should listen this time?

So by now most folks out there have probably heard that there is a new version of the Iron Priest for the Space Wolves in the Curse of the Wulfen supplement, and that you may or may not be able to field as the new HQ choice OR as the old elite choice.

First came the innocuous little blurb that was overlooked by a lot of us in White Dwarf #107 pg. 26 (opposite the new Iron Priest Datasheet). 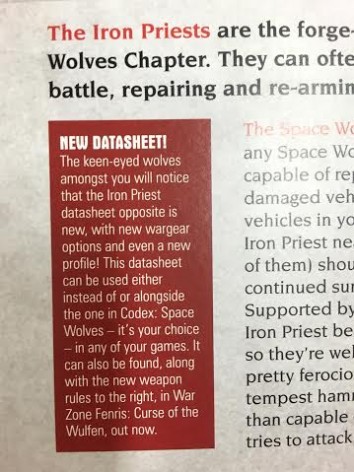 And then their was the counterpoint from the Curse of the Wulfen supplement itself: 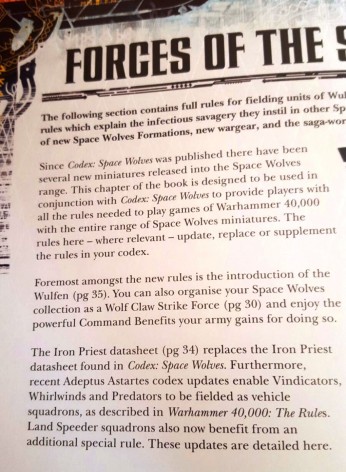 Our Protagonist Asks a Question…

So what’s a hobbyist supposed to do when he needs an adult to tell him the rules; email the studio of course! 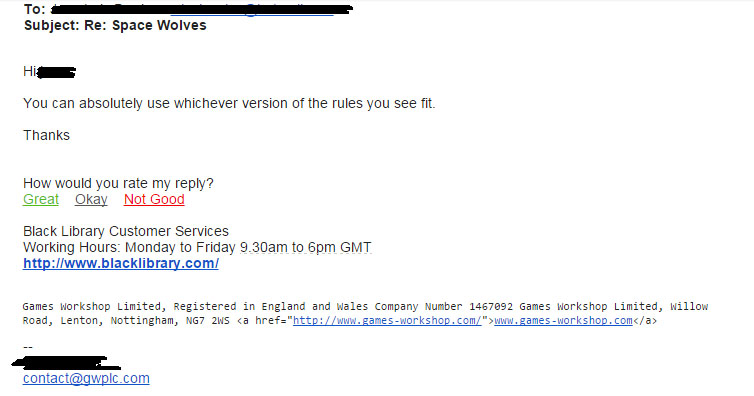 Well there you have it, right? Once again from the looks of it, Games Workshop seems to be okay with multiple versions of the same characters now, as we can just choose what version of the rules we want to use.

However it still unclear if they’ll expand this ruling to all similar datasheets that have new and old “variants”.

For example Cypher and Belakor

So what does this all mean for you and me? We’ll I’d check with any Tournament Organizer event wise, and just fly casual in pick up games by discussing this with your opponent for now.

So what flavor of Iron Priest do you prefer – HQ or Elite slot, pick YOUR poison? 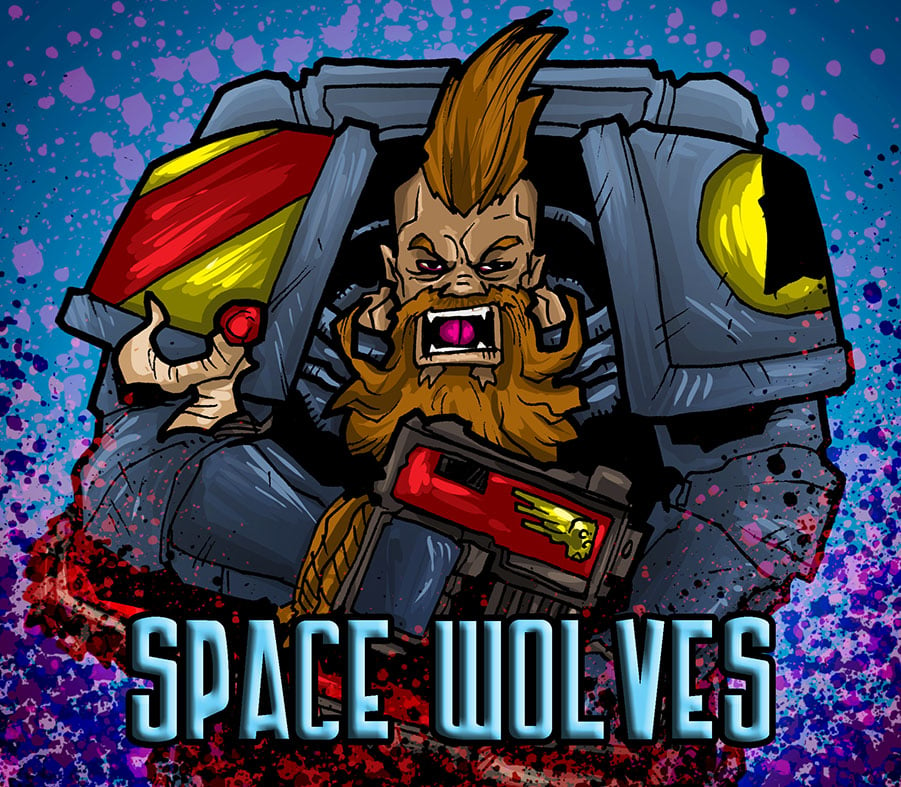