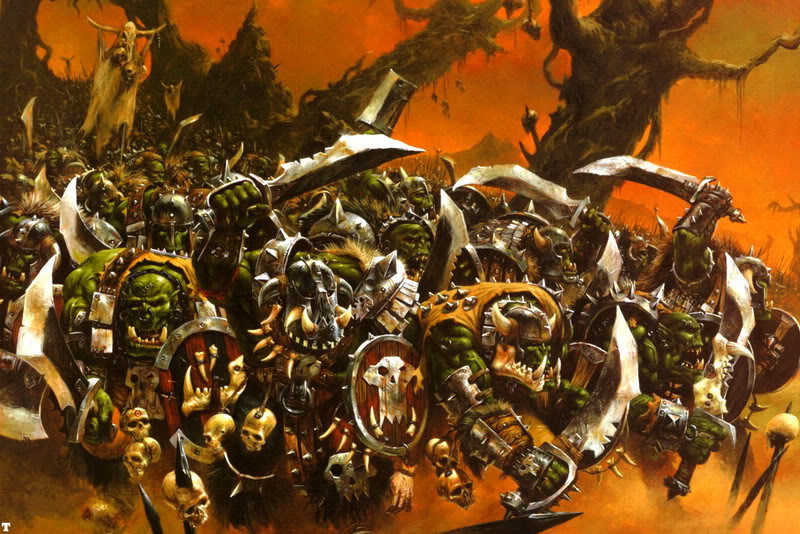 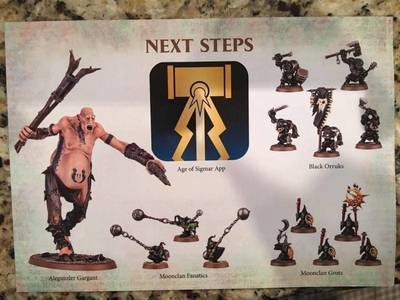 Back in February we had longtime rumormonger Mikhael chime in:

“We will see new Kits in March. It’s not a Book only release.”

“Orcs and Goblins / Destruction in March are the next release for Age of Sigmar.” 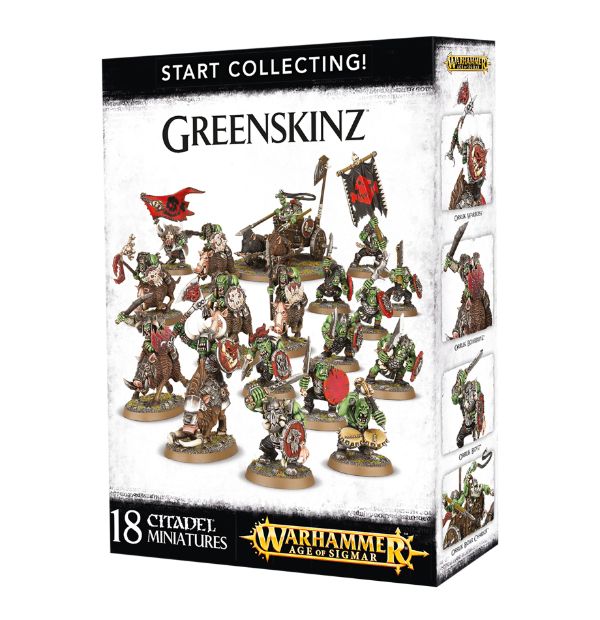 Keep in mind we haven’t seen any Orruk Reboxes into round bases other than the start collecting kits. We now have pics for the “Black Orruks” the “Moonclan Grots/Fanatics” and the Giant kit, too. The Giant kit can also be used for the Ogre Kingdoms (which we haven’t heard anything about).

We also know the teaser for the upcoming White Dwarf as well:

And while I think that it sounds more like a Khorne Release, BigRed made a good case for it to be an Orruk Release. We’ve got an office pool to see who has to bring the donuts for next week. I guess we’ll find out soon enough. 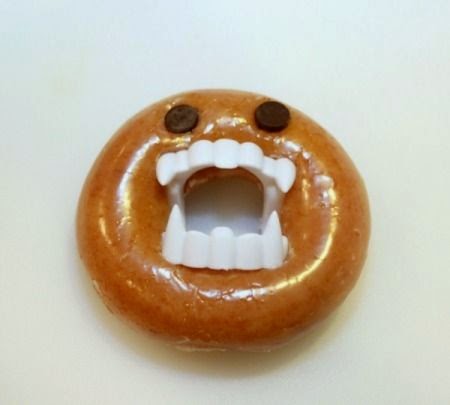 We still have time for a March of Destruction. Fingers Crossed!