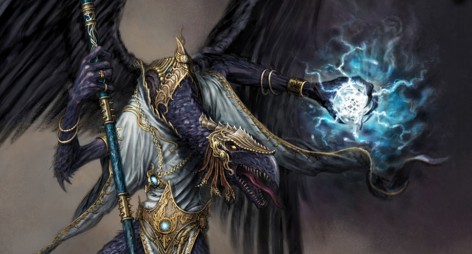 Come see Fatweaver bring change to the forces of the Imperium, in today’s battle report featuring the new Daemon Rules!

The latest Long War battle report is here, and we’re back with our Season two! Come see the Fateweaver do the lords work against the followers of the false Emperor. 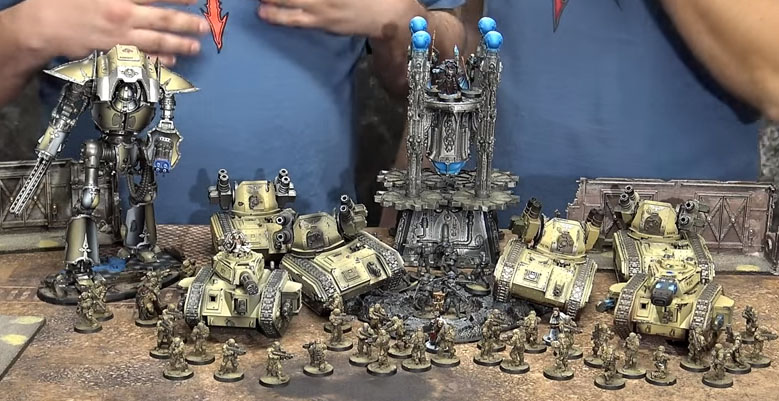 The Big Guns May Never Tire, because they have shields

Who wants to cast some spells? 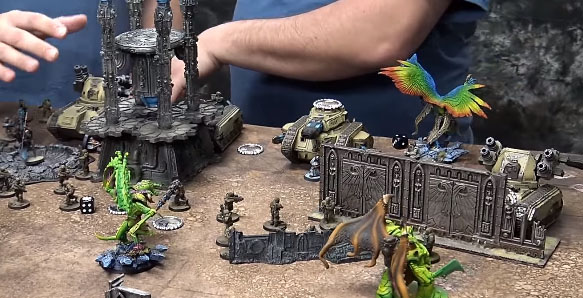 Fateweaver’s in the base, killing the mans! 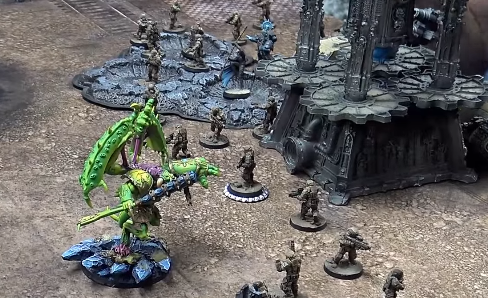 Fix Bayonets! For Cadia, and the Emperor! 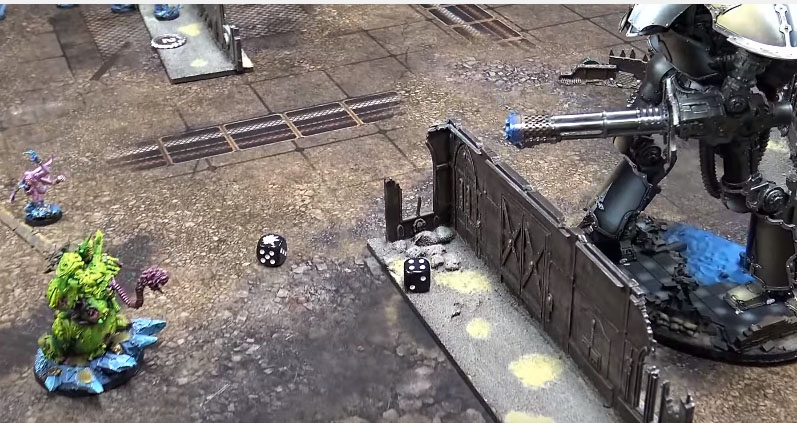 The Die is Cast – who will win this epic assault?