Geekery: Akira Gets a New Soundtrack 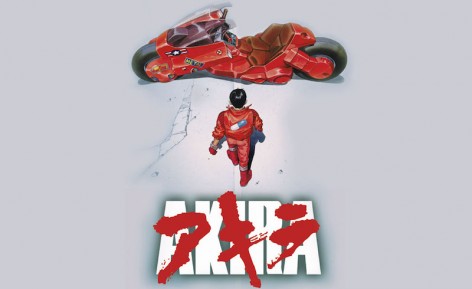 Katsuhiro Otomo’s Akira was a revelation for American audiences in 1988 – and has since become an acclaimed sci-fi classic. It influenced countless manga artists, and kicked off the second wave of anime in the US. Beyond its groundbreaking dystopian plot Akira has gorgeous cell animation, and an amazing score (without it we might not have this).

Capsule’s Pride (Bikes) is a mixtape of Akira-themed remixes from producer Bwana that’s been released by LuckyMe Records. It combines progressive house and trance beats with the samples – including bits from Geinoh Yamashirogumi’s original soundtrack – from the classic anime. It’s tough to get a concept like this across, but Bwana does it brilliantly.

Put on your headphones and turn it up…

You can download the album for free here (note: autoplay music) – keep your finger on your down arrow key for bonus animations of the manga.

~It’s become a favorite morning run soundtrack for me – I hope it gives some of you a mid-week pick up.

Author: Mars Garrett
Pop culture staff writer that has been on the BoLS team since 2010. Contributor on the One of Us podcast. Marvel, Vertigo, and dystopian sci-fi fan. Enjoys bad movies, amazing stunt performances, and the internet. Hates rom-coms. (she/they)
Advertisement
Music Pop Culture
Advertisement 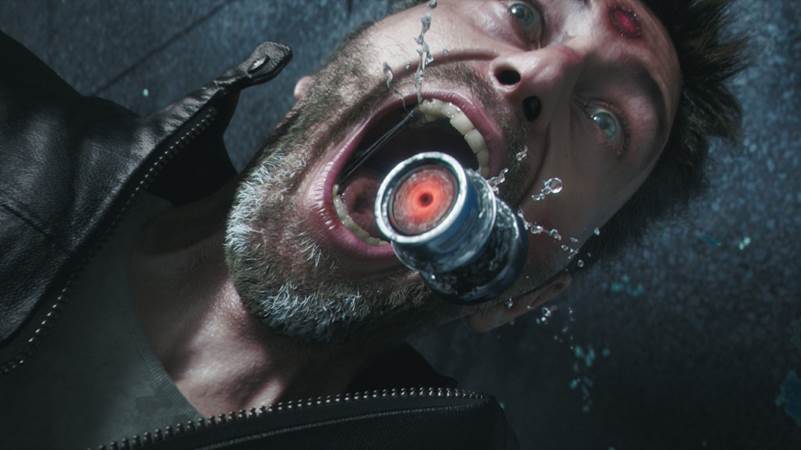