WIN a copy of the newly released Talisman: The Horus Heresy as well as a Gold Pack for Talisman: Digital Edition – Enter today!

8 runners up will receive a Talisman: The Horus Heresy Steam key.

Up to four players take control of one or more of the galaxy’s greatest heroes or most notorious villains. Taking the side of either traitor or loyalist, these Warlords form vast companies of Space Marines, battalions of tanks and battlefleets of Spacecraft. 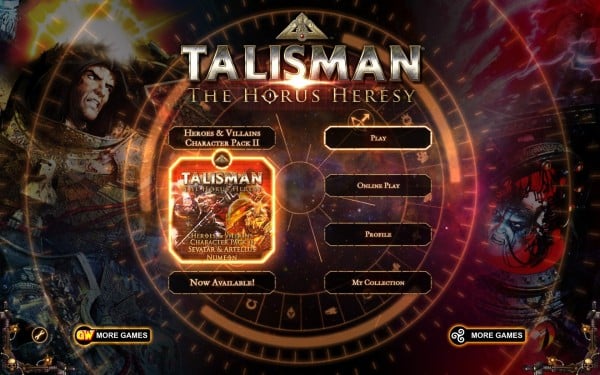 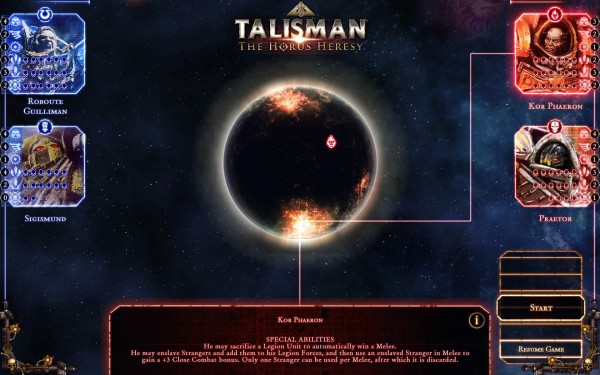 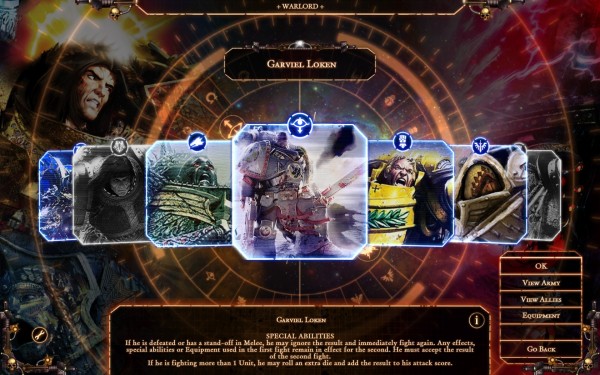 It’s a unique adaptation of Talisman that has been tailored specifically for digital platforms. 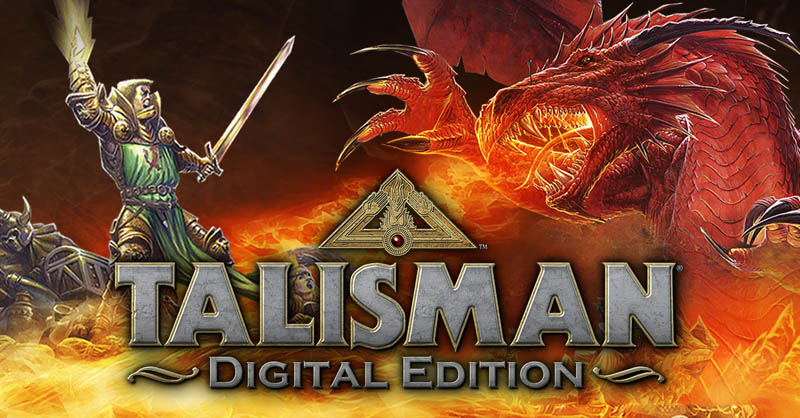 Talisman, the magical quest game is a classic board game that has been enjoyed by fantasy fans for nearly 30 years. As one of many characters, including warriors, rogues and magicians, the player embarks on a perilous adventure to find and claim the Crown of Command – a magical artefact with the power to destroy any rival and make the bearer the ruler of the kingdom. It’s a game of skilful decision-making based on dice and cards.

Nomad Games was formed in 2011 by a team of experienced games developers with a track record spanning 20 years. The company evolved from the team’s passion for both physical tabletop games and digital delivery on smartphones, tablets and other devices.  The team are dedicated to the design, adaptation and publishing of table-top board, card and dice games for electronic devices. Nomad Games is an Indie developer and works with major Licensors to take physical properties into the digital space and the fast growing markets of online and portable gaming.

You know you’ve always wanted to show off your Horus Heresy captioning/meme generator skills – now’s your chance to put those skills to use!