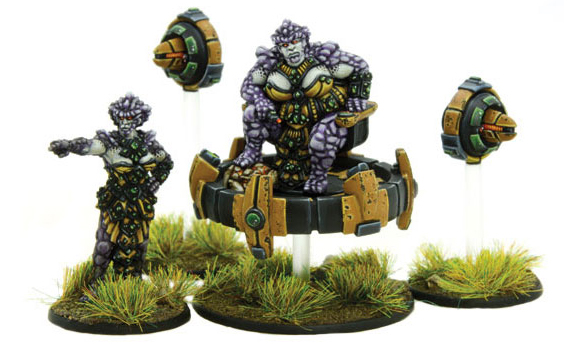 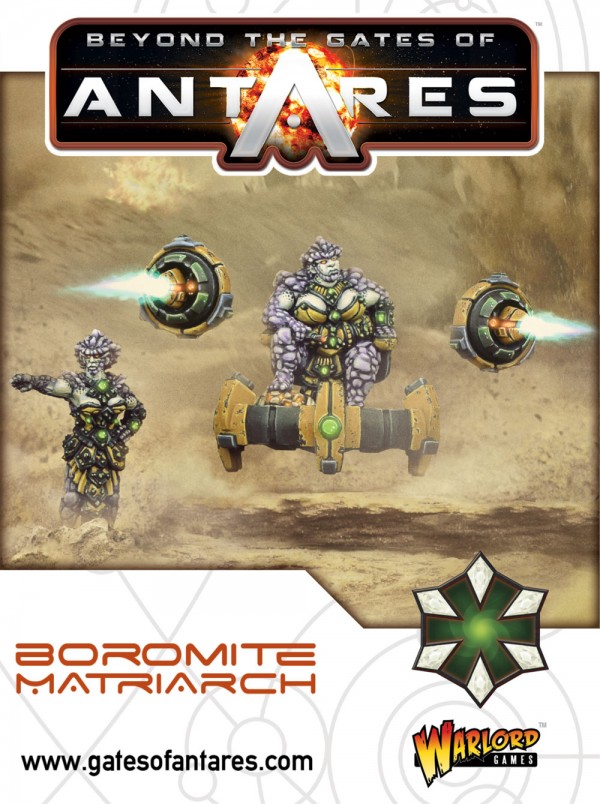 Boromites consider themselves members of one of the many Guilds of which their society consists. Guilds rarely mix and treat each other as rivals to some extent, collaborating only when necessary.

Some Guilds are loosely allied whilst others are age-old enemies with a long history of antagonism. Even the most bitterly opposed Guilds have been known to grudgingly unite in the face of a common foe or to achieve some mutual goal.

Ultimately, the Guild a group belongs to defines its liabilities and obligations within Boromite society as a whole. For practical everyday purposes Boromites live in extended families or clans, and it is these clans that provide the basis for their dealings with each other. Boromite clans are strongly matriarchal in character and their leader and ultimate authority is the oldest mother amongst the chief family in the clan. This mighty individual is referred to as the Guild Mother or Matriarch. Both the matriarch and her primary female descendants are also referred to by the title of Guildess, a term analogous to ‘Lady’ that is sometimes extended to less exulted female Boromites out of courtesy.

The primary goal of a Boromite clan is to work and amass collective wealth, and to this end they seek employment doing all the dangerous, difficult, physically and psychologically demanding jobs that are beyond the capabilities of ordinary humans. It is the Guild Mothers who determine whether a contract is acceptable, as well as other decisions such as if their clan needs to move on or divide, or whether transgressors should be punished and how.

Although in theory the Rock Fathers take precedence over the clan’s Guild Mother during times of war, in practice it would be a very courageous Rock Father who acted against her wishes. The matriarchs expect their menfolk to advise them and take control of fighting forces on their behalf, but not to defy them!

The Boromite Matriarch box set contains the Matriarch herself, sat atop a Suspensor Platform – one Guildess, and two Weapon Drones – each armed with a plasma carbine. All models are metal.

The Matriarch is a Tactical Entry in the Boromite Army List, and a potent leader – whether taken as an addition to your existing Mining Guild, or as the centerpiece for a new army project!

Check out the rest of the Boromites: The Boromites are rock hard troopers with one mean Momma! And no body messes with Momma…

Don’t get caught on the wrong side of a Boromite Guild Feud…It’s like being stuck behind a rock and a hard place.