The Kickstarter campaigns for Demented Games’ Twisted and DGS Games’ Traazorites are in their final week- don’t miss out!

I wanted to bring two 32mm skirmish game Kickstarters to your attention before the campaigns come to a close next week. 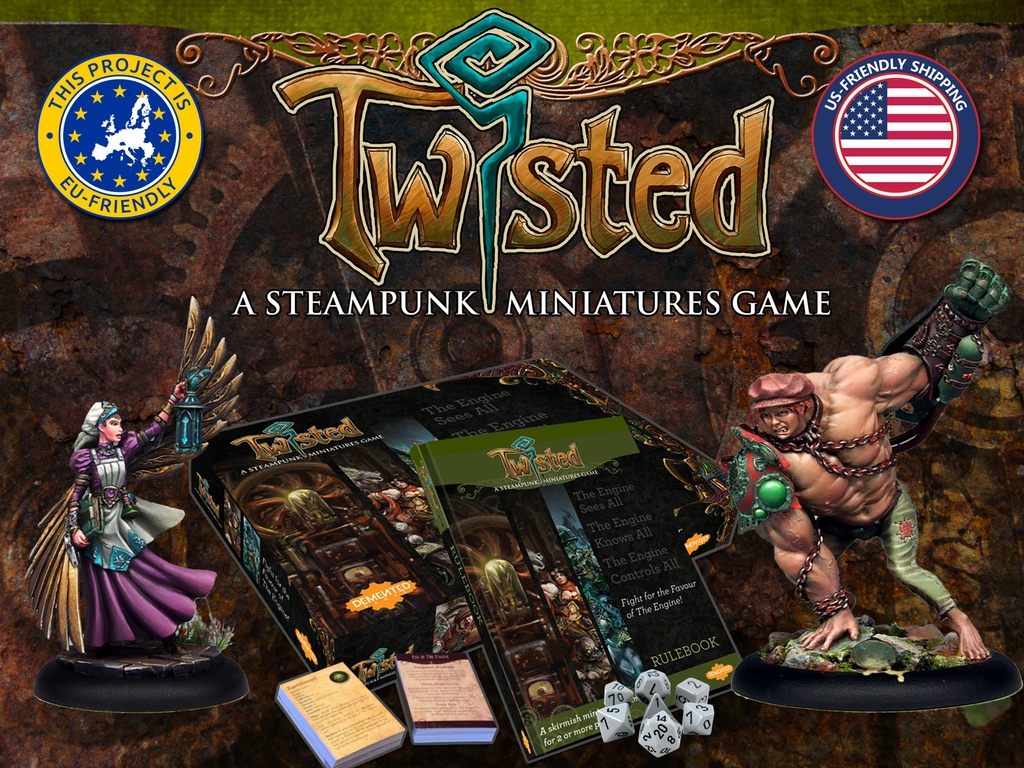 First up is Twisted by Demented Games. This steampunk miniatures game is already well past its initial funding goal and has smashed most of its stretch goals. Set in a Victorian steampunk setting, factions battle over control of the mysterious Engine, the source of all power in this bizarre world. Two factions exist so far, the street urchins of the Dickensians and The Servants of The Engine who guard its immense power. A third faction, The Egyptians, have since been added as stretch goals.

Like many skirmish games these days, Twisted is heavily focused on objectives, story-driven missions, and campaigns. The designers are really emphasizing the story and setting, as the majority of the models that comprise your gang will be unique characters with their own back story and motives. The final production miniatures will be metal, but if you jump on this Kickstarter you’ll have a chance to grab the limited edition resin versions.

The 139 AUD/$99 pledge is the most basic way to start playing Twisted. This will get you a hardcover rulebook, a digital version of the rules, the decks and dice required to play, and any 1 faction box. I personally think that the 249 AUD/$178 pledge would be a great bundle for two players, especially since one option allows you to get two starters and a set of the amazing steampunk terrain created by CNC Workshop. 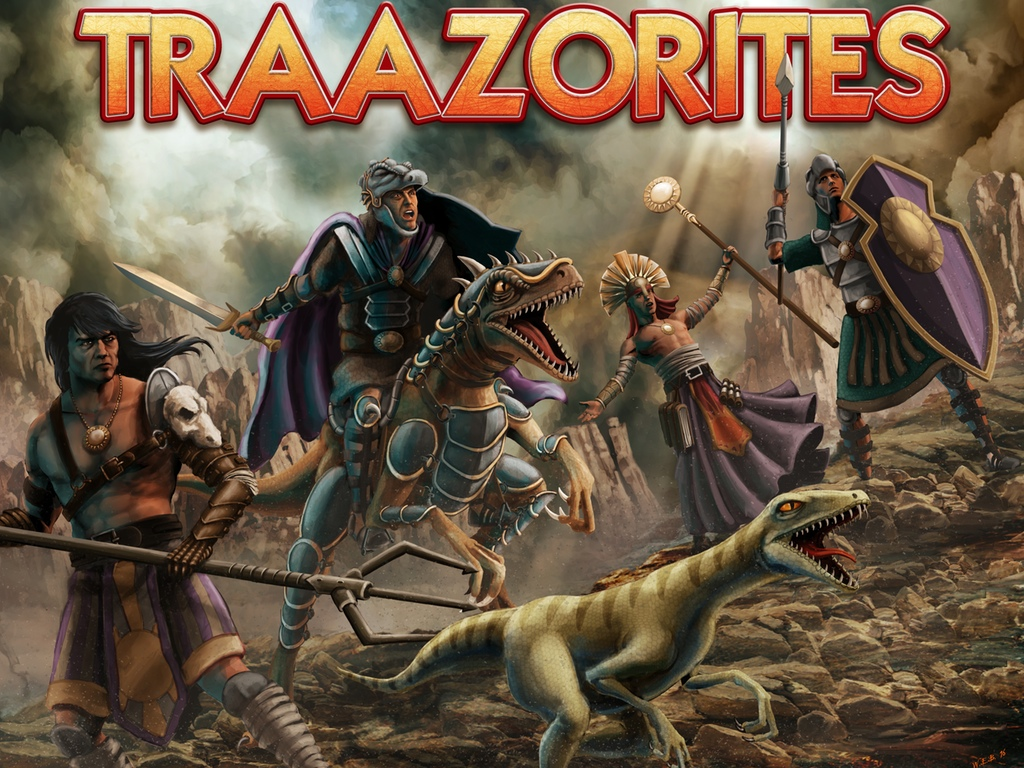 The other Kickstarter I’d like to point out is the Traazorites by DGS Games. This campaign is much more modest in scope and is just barely above its original goal, with just one stretch goal announced so far. DGS Games has turned to Kickstarter four times in the past to expand their Freeblades skirmish game. This time around they are looking to fund the starter box for the Traazorite Crusaders, which blend some Aztec and Roman aesthetics with ravenous dinosaurs.

The leader of this starter is the Keshark, a fairly Roman-looking commander riding an armored raptor. Also included are the Packmaster and his ferocious pets, the Sunbringer, and a Legionnaire to serve as your basic frontline soldier. The current stretch goal will introduce the Velozar Knight, another armored soldier riding a raptor into battle.

If you just want the models you should look at the $32 pledge, which includes the Keshark, a Legionnaire, a Sunbringer, and a Packmaster with two of his Vezarin. The $80 pledge includes everything you need to start playing, like a starter set, dice, and the rulebook. You can check out more of the Freeblades range on DGS’ official website here. 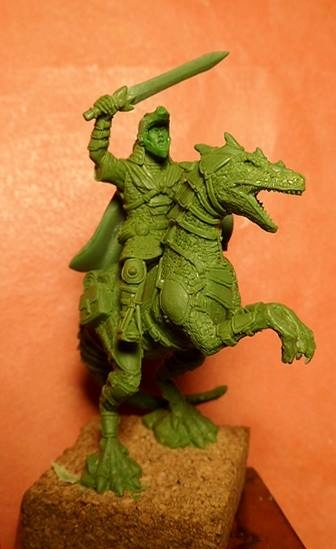 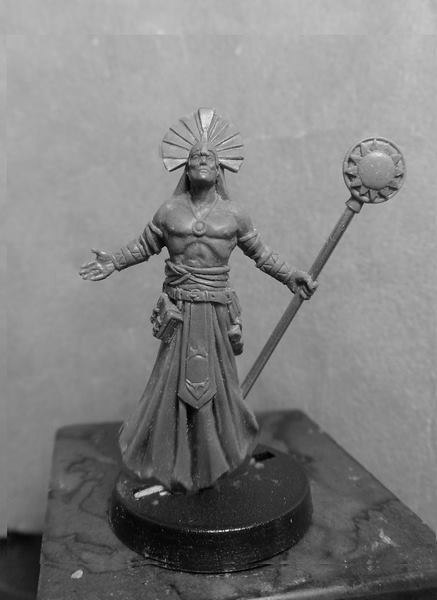 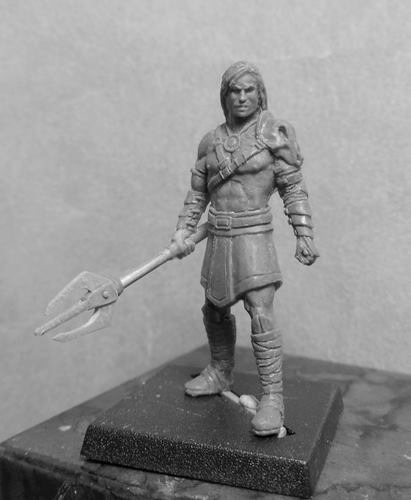 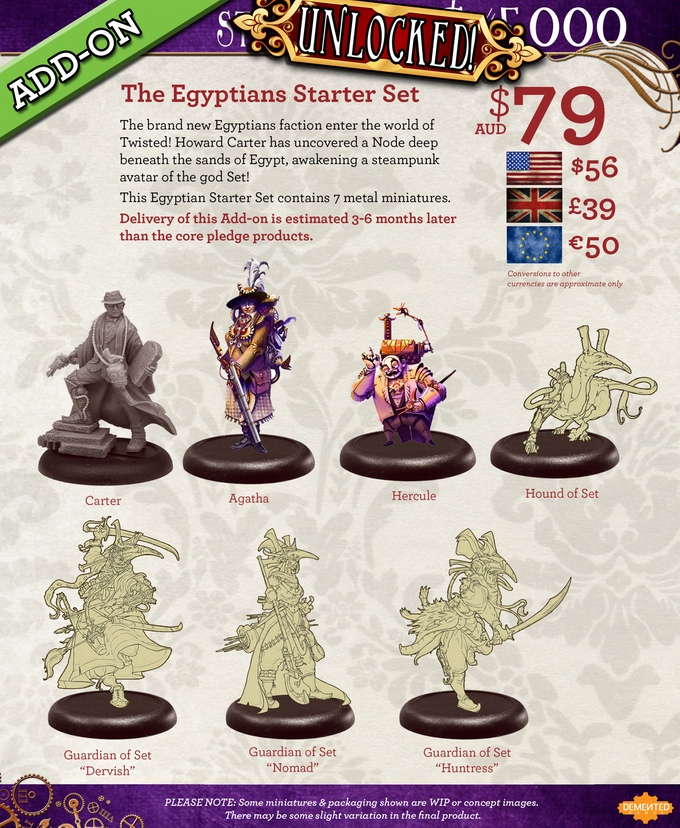 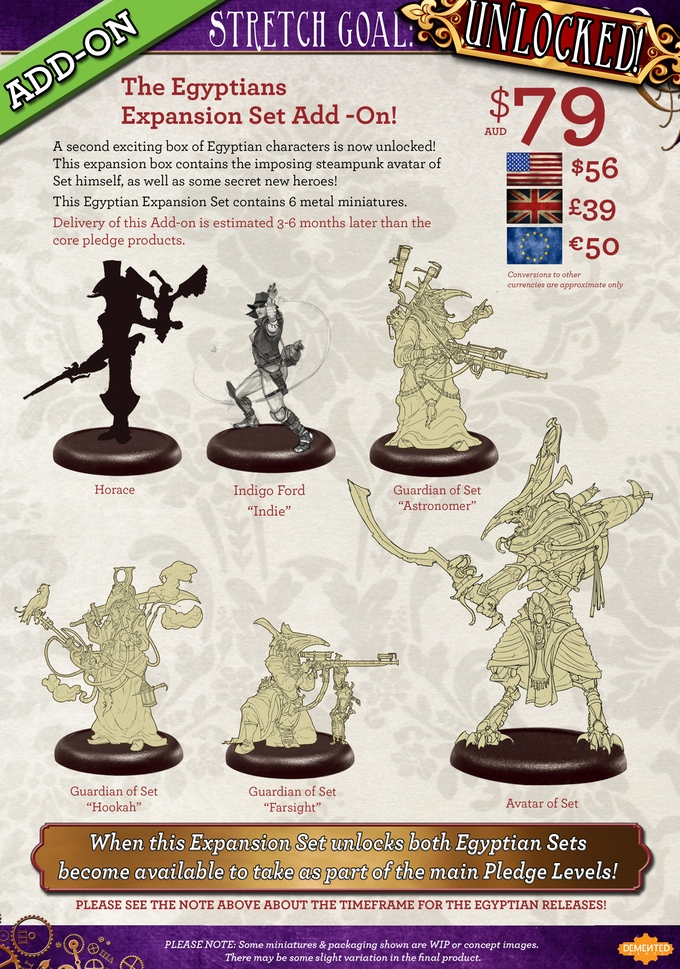 Anyone here interested in either of these Kickstarters? Do any of you play Freeblades?