Fantasy Flight is Back with more info on the Necron Expansion for 40K Conquest. Make way for Anrakyr the Traveler!

We covered a ton of info on the new Necron Expansion for Warhammer 40,000: Conquest Legion of Death in our last preview. Now the covers are off a slew of new cards and another Warlord has entered the fray: Anrakyr the Traveler! 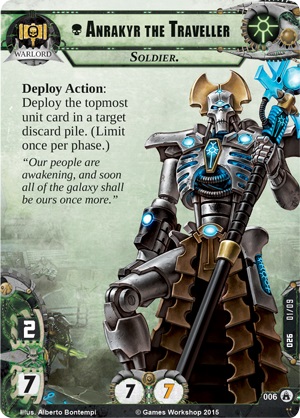 Many Necron lords forge dynasties on their own Tomb Worlds, working to establish a single kingdom. One Necron warlord has a greater vision—he is known among the Necrons as Anrakyr the Traveller. Far from being content with a single world, Anrakyr knows that there are still countless Tomb Worlds that have not yet been awakened. He knows that this entire galaxy once bent the knee to the Necron race. Forsaking his own world, Anrakyr now travels among the stars, awakening Tomb Worlds wherever he find them and working to forge a single, united Necron empire. 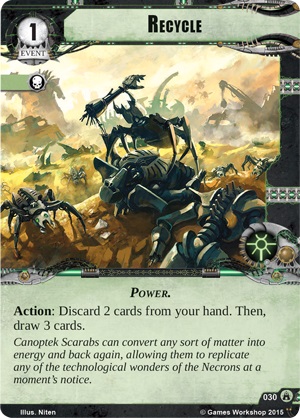 Warhammer 40,000: Conquest invites you to play as Anrakyr the Traveller (Legions of Death, 6) and awaken Necron Tomb Worlds across the Traxis sector, starting in the Legions of Death expansion. As his ability, Anrakyr allows you to both awaken units from your own discard pile or enslave those of your opponent—as a Deploy Action, you can use Anrakyr to deploy the topmost unit from any discard pile! Of course, if you want to deploy a unit from a non-Necron faction, you must ensure that your enslavement dial is set to the appropriate faction, but your opponent will soon learn to fear the sight of destroyed units returning to battle against him. 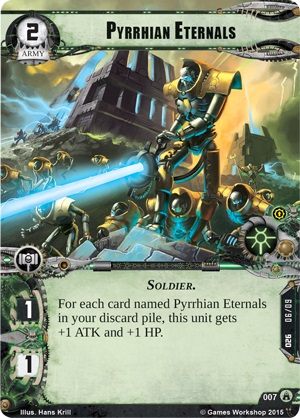 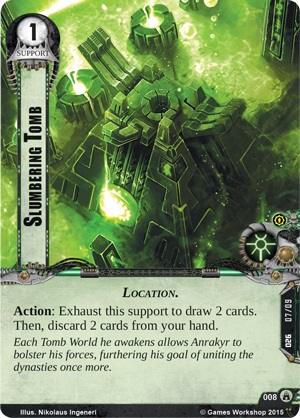 To ensure the right cards end up in your discard pile, you may use Slumbering Tomb (Legions of Death, 8), the support card from Anrakyr’s signature squad. As an Action, you can exhaust Slumbering Tomb to draw two cards and discard any two cards from your hand. In this way, you tailor your hand while putting other useful cards in the discard pile for later. You may also choose to use the Pyrrhian Warscythe (Legions of Death, 10) against your enemies. This attachment gives Anrakyr the Traveller a heightened ATK, and after he attacks, you can choose to discard the top two cards of your deck—putting more cards into your discard pile where you can use them. 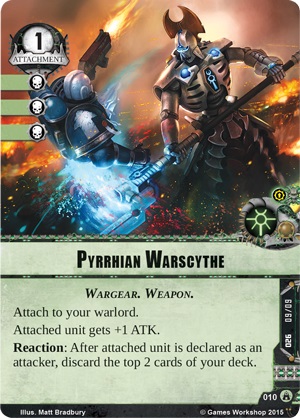 Anrakyr’s signature squad concludes with a single copy of the event, Awake the Sleepers (Legions of Death, 9). In many ways, this event serves as the fail-safe for your deck—after all, if you discard all of your cards from your deck, you immediately lose the game. To prevent that from happening, you would play Awake the Sleepers, which simply allows you to shuffle any number of Necron cards from your discard pile into your deck. Not only does this allow you to bring back useful tricks and units, you can leave units like the Pyrrhian Eternals in your discard pile to fuel your conquest. 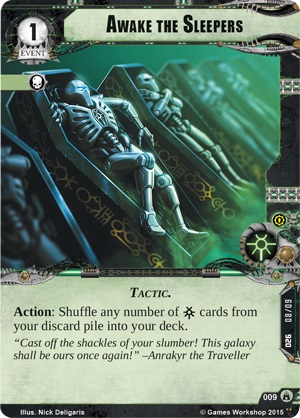 Rise from the Tomb 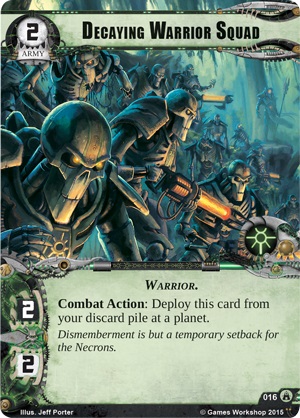 As you might expect, Anrakyr’s signature squad isn’t the only collection of cards that interact with your discard pile in Legions of Death. You can rely on the Decaying Warrior Squad (Legions of Death, 16) to be at hand when you need them—as a Combat Action, you can deploy this army unit from your discard pile to any planet, potentially punishing your opponent by suddenly appearing at the end of a combat round. 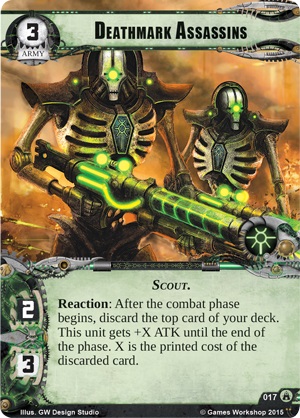 As you delve deeper into the Tomb World, you may also choose to dispatch a squad of Deathmark Assassins (Legions of Death, 17) against your foes. This unit reads, “Reaction: After the combat phase begins, discard the top cards of your deck. This unit gets +X ATK until the end of the phase. X is the printed cost of the discarded card.” Not only can this unit become one of the most dangerous attackers in your army, it also rewards you for running more Elite units with high costs! 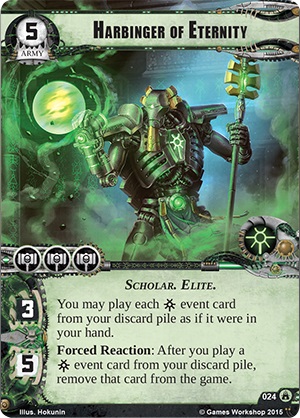 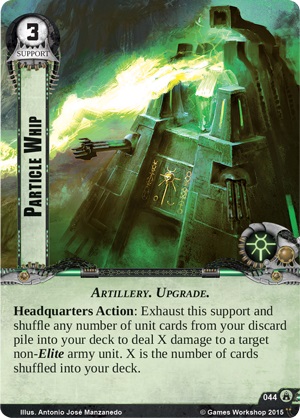 For the FULL round-up from these new previews go read the entire article direct from Fantasy Flight Games. It’s worth the read if you’re on the fence about this new expansion. It’s also a good read if you are looking to get prepared for the Necrons before they arrive…

The Necron expansion is certainly going to be a game changer. They are going to hit hard and keep on coming for more. They are called Legions of Death for a very good reason! And even if you’re not currently playing this great LCG you can at least admire the very cool art work Fantasy Flight Games has for the cards – I miss the old days when codexes had cool art like this, too.

The March of the Machines is coming…can you feel the hum beneath your feet? 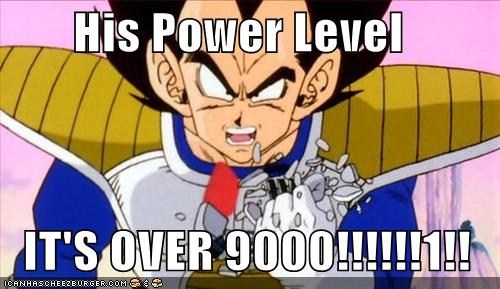