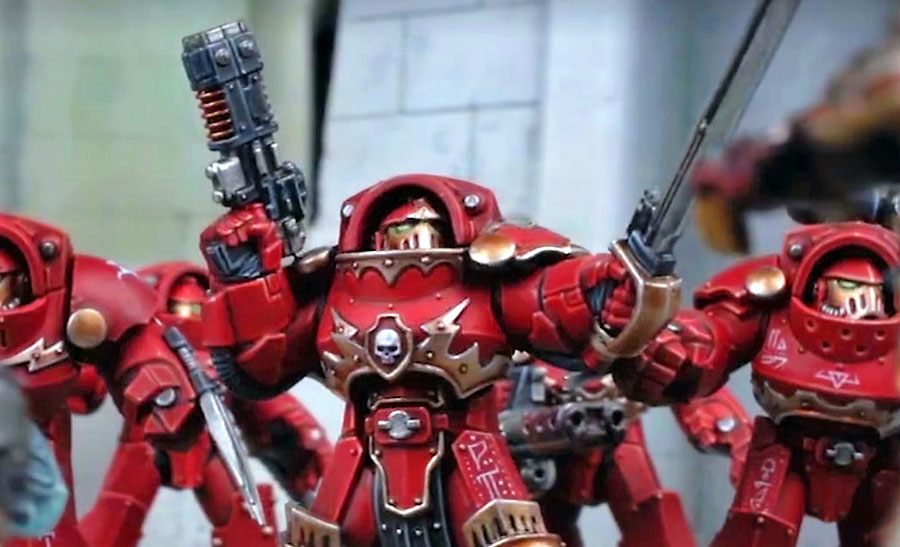 Today we delve deep into the origins and patterns of Space Marine Tactical Dreadnought Armor – the Terminators.

Terminator Armour or Tactical Dreadnought Armour is the toughest and most powerful form of personal armour humanity has ever developed, used inTerminator units. The scarcity and expense to maintain Terminator suits means they are available only to the elite troops from the veteran companies of theSpace Marine Chapters. 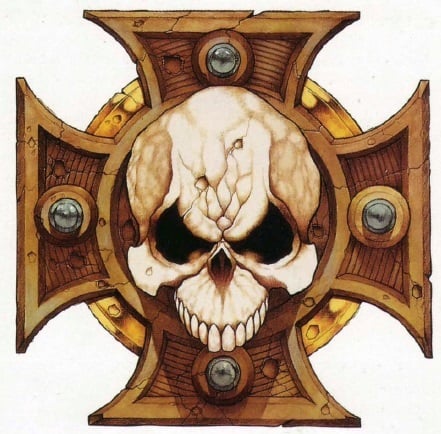 Due to the massive strength its fibre bundles and advanced servo-motors afford the wearer, weapons normally too heavy to be considered man-portable can be used without impeding performance. Heavy flamers and assault cannons can be wielded as easily as a normal man would a handle a lasgun orboltgun. 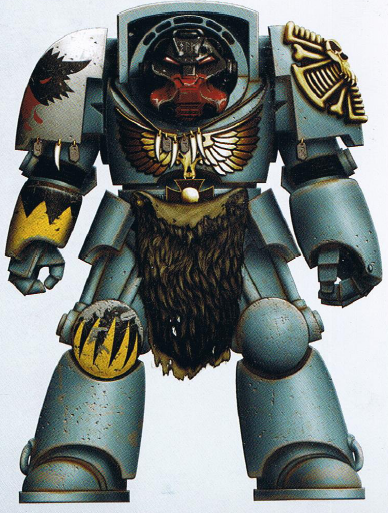 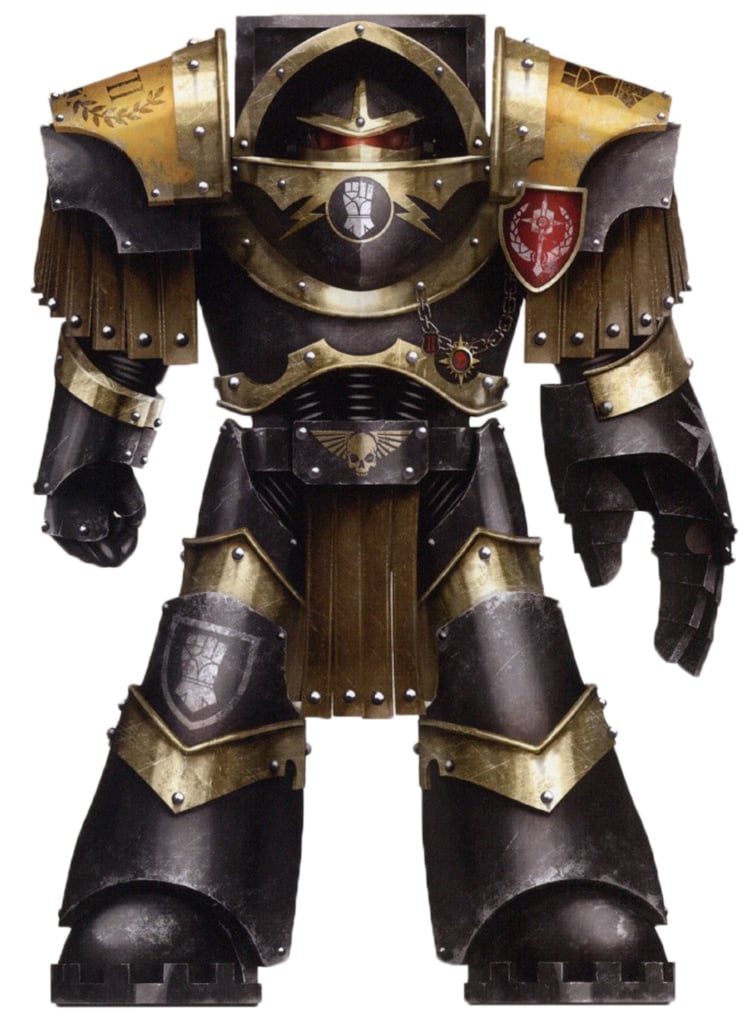 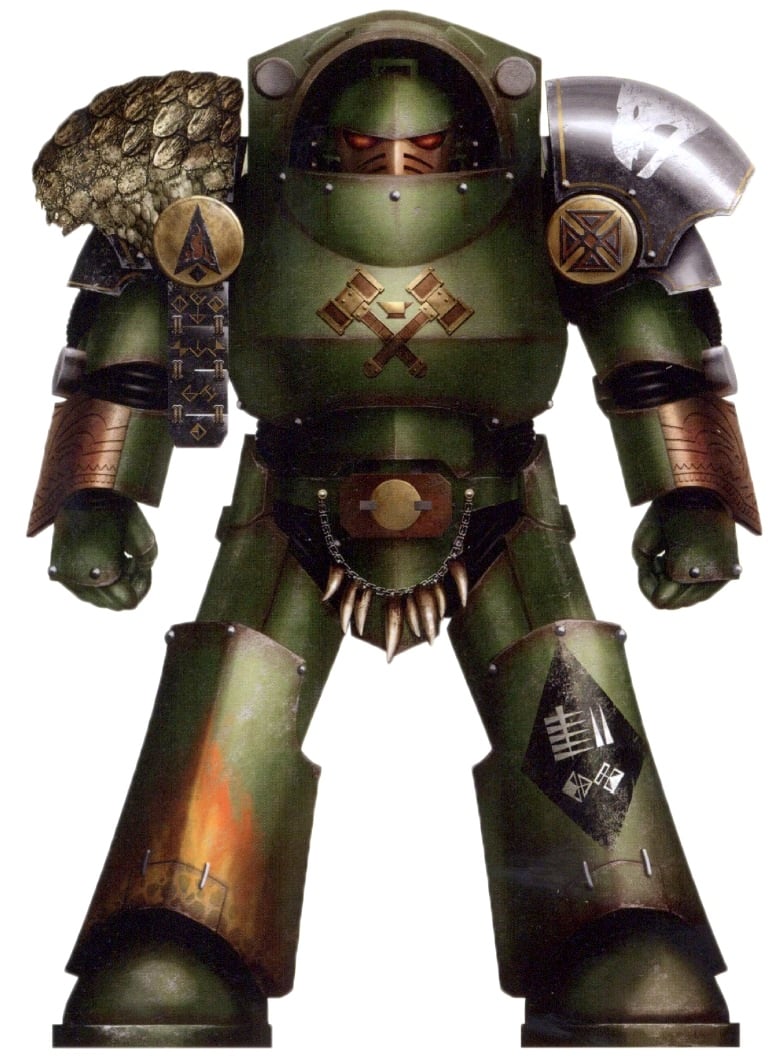