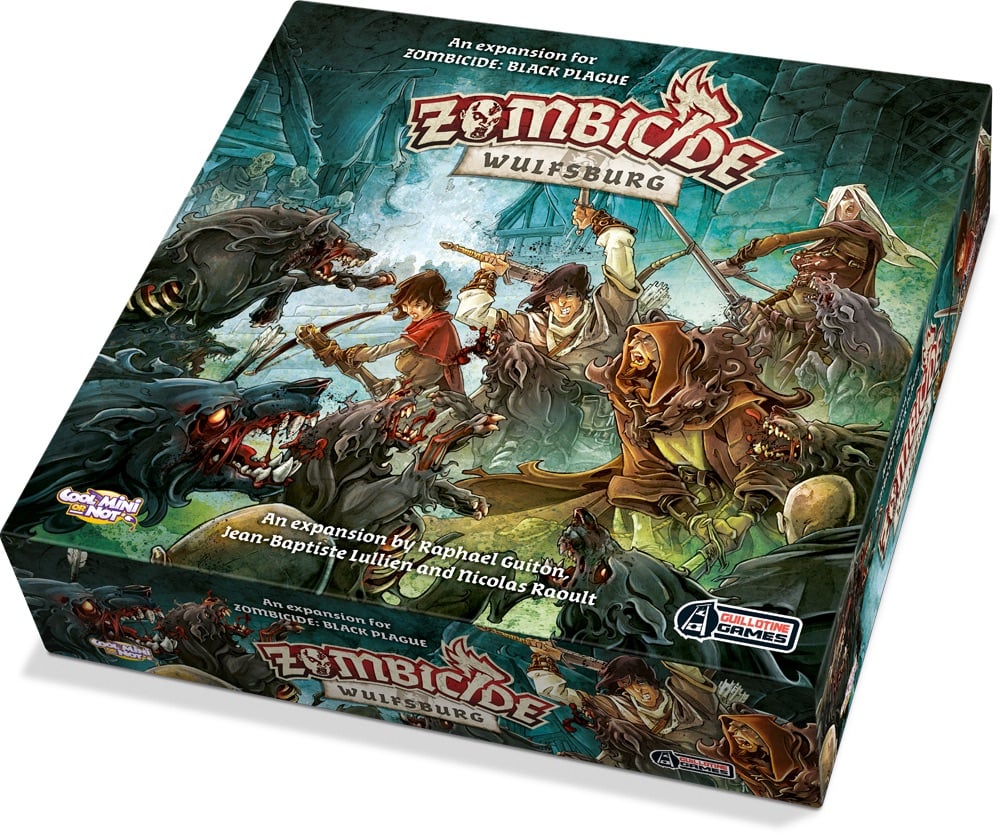 CMoN’s latest Zombicide expansion is OUT!  If you like zombies and medieval times, you’re going to LOVE this!

After the initial Zombie invasion took everyone by surprise, the heroic Survivors who managed to commit mass zombicide, thus saving the city, made the horrible realization that the Necromancers’ campaign of terror had spread. As if fighting the undead, some of whom were former friends and family wasn’t enough, nature has joined the horde in Zombicide: Wulfsburg. Available now, Wulfsburg is an expansion for Zombicide: Black Plague that introduces new Survivors, enemies, tiles, items and mechanics!

After consuming the flesh of the undead, the wolfs have become Wolfz! These quick predators are not to be taken lightly, as they get three Actions per turn, making them more dangerous than those Runners we already hate getting caught by. And then there’s the big bad of them all: the Wolfbomination! This big guy shares the same traits as Abominations in Black Plague but receives three actions per turn. 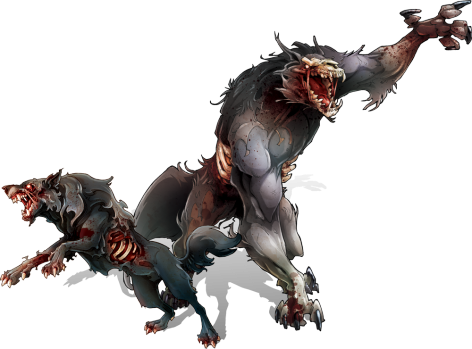 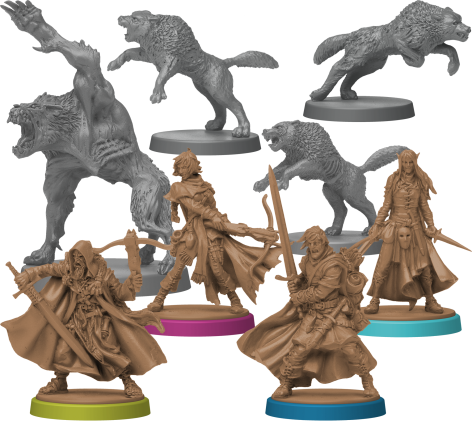 New enemies require new Survivors, strategies and equipment! Wulfsburg adds four new Survivors to your Zombicide: Black Plague adventures, including four additional plastic dashboards. The new Tower Tiles not only add to the fantasy theme of the game, they also can be used by your new Survivors to maintain safety from the Zombie hordes while still being able to get a few ranged attacks in. Speaking of attacking, you’ll want to get a hold of the new Magic Equipment. These new Equipment cards have specific Danger Level requirements and feature powerful special rules! 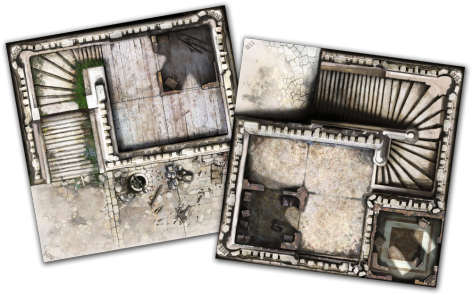 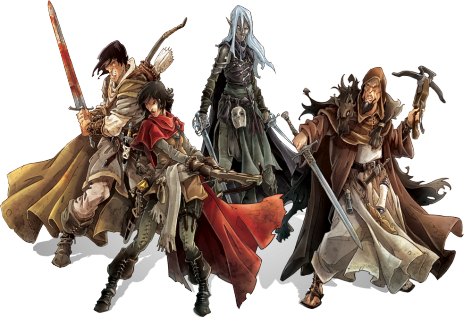 If you’re ready to expand your Zombicide: Black Plague game, head to your FLGS or the CoolMiniOrNot web store to pick up your copy of Zombicide: Wulfsburg!

~Zombicide Wulfsburg is in stores NOW.