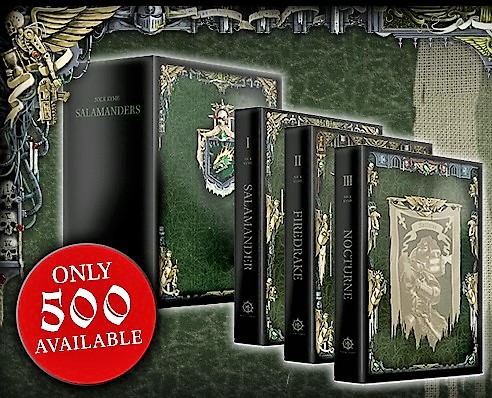 Black Library is giving the Salamanders Trilogy the Fancy Limited Edition treatment – Only 500 Hardbacks to go around! 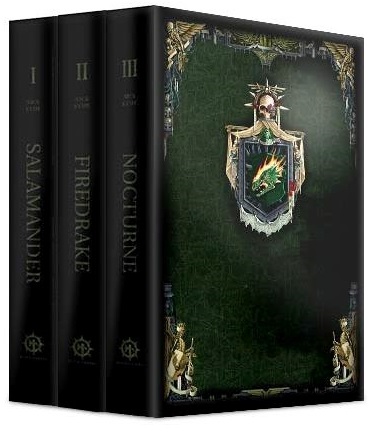 The Fire-Born return to action in a hardback boxed set collection of three classic novels by Nick Kyme, chronicling the adventures of rivals Da’kir and Tsu’gan and their rise through the ranks of the Chapter. 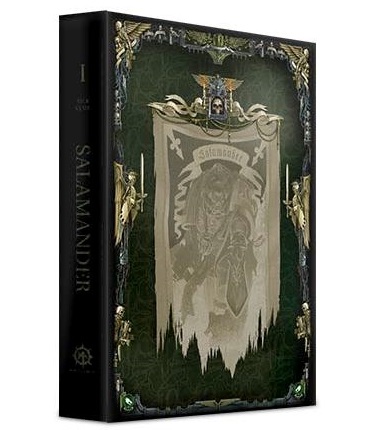 DESCRIPTION
The Salamanders have a long and noble history, standing proud among the First Founding Chapters. Though their appearance can be terrifying, they are deeply honourable, and will go to any lengths to safeguard the Imperium and its billions of teeming citizens. After the death of their captain, Da’kir and Tsu’gan, battle-brothers and rivals, face enemies from within and without. As their paths diverge and they face trials that will test them to their very limits, their destinies draw them back together for one final confrontation. 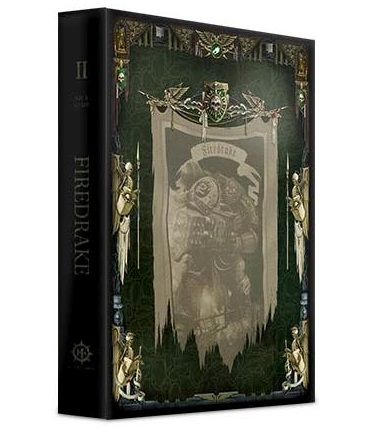 This deluxe boxed set contains the first three Salamanders novels – Salamander, Firedrake and Nocturne – in a high quality slipcase. Each volume contains a specially written introduction by the author, Nick Kyme, and a bonus short story. It is limited to just 500 copies worldwide. 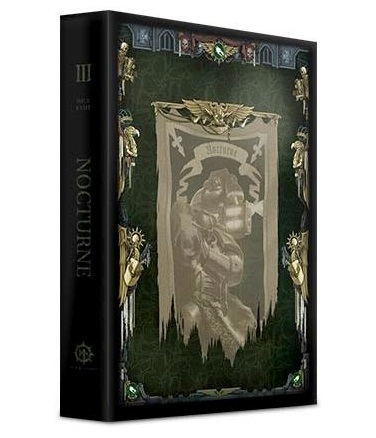 READ IT BECAUSE
It’s a classic trilogy that set the tone and feel of the Salamanders Space Marine Chapter like nothing before it. If you’re a fan of the Fire-Born, or just want to know more about this volcanically tempered Chapter, this is an essential purchase.

This is the latest trilogy to get the Limited Edition treatment from Black Library. For $75 it boils down to $25 per hard back and you get the nice slip case to go with it. This probably isn’t a purchase every player would want to make but I’m sure there are some collectors out there and hardcore Salamanders Fans that might want to get this one. If you are one of those people jump on this while you can!

The Fire-Born always did have really well crafted stuff…