And a quick refresher on Team Yankee: 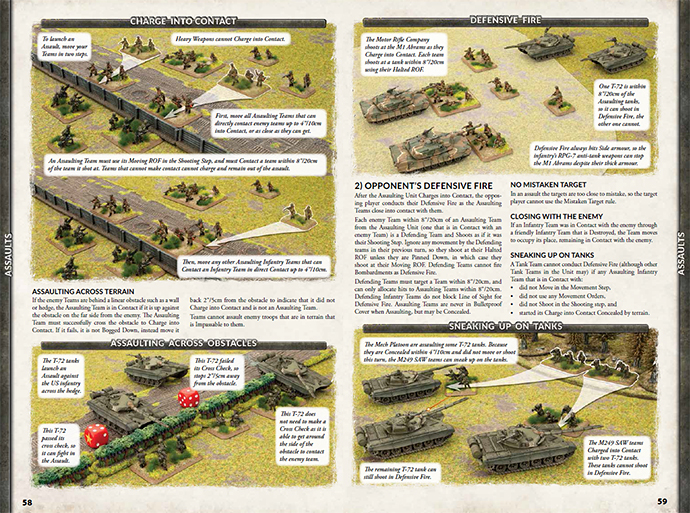 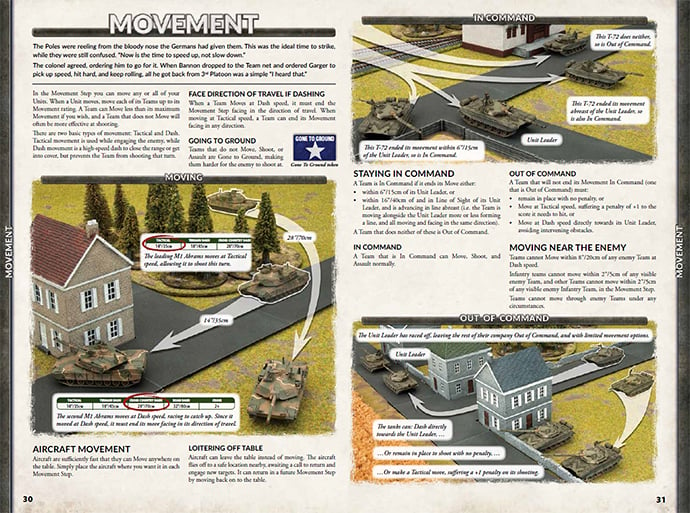 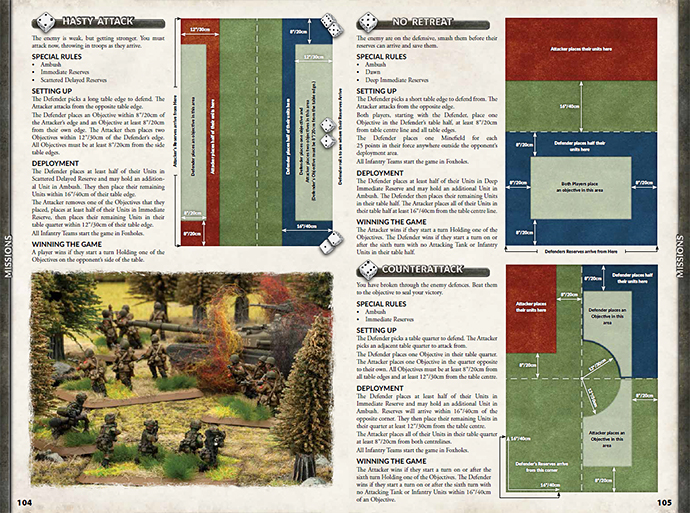 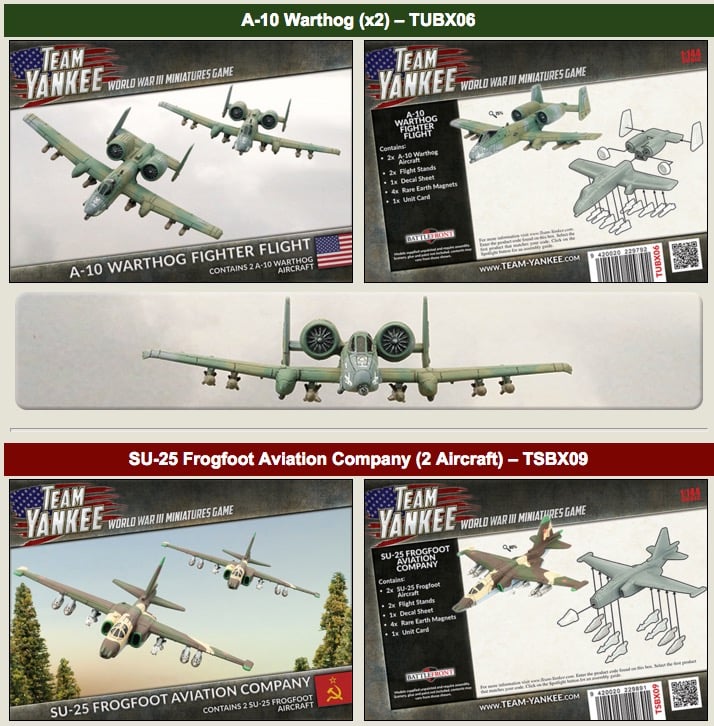 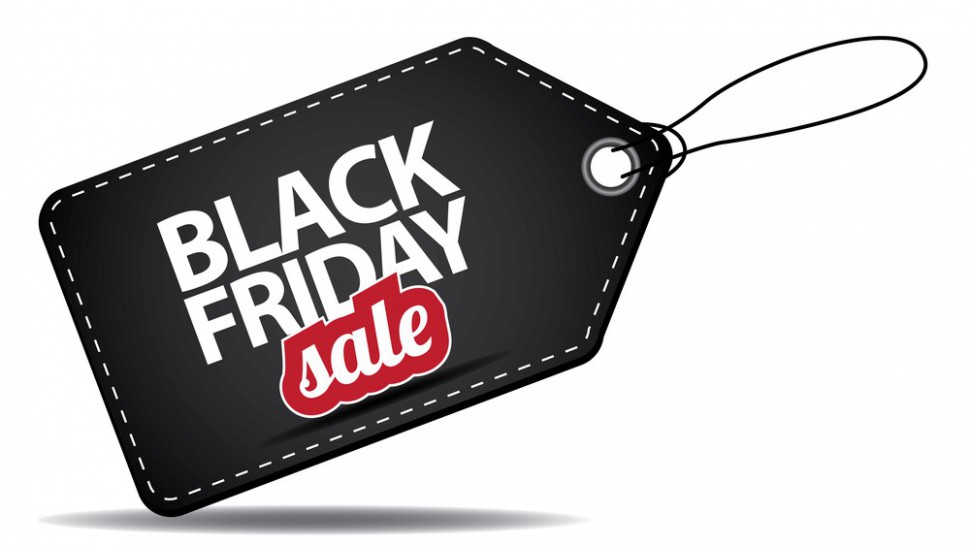