45 New Monsters are coming to the D&D Miniatures, Icons of the Realms series – Pick them up today!

Today, Wizkids, a premier creator and publisher of premium tabletop games and accessories, has released the D&D Icons of the Realms: Monster Menagerie series of pre-painted miniatures to North American retail. In this collection, you will find a vast array of monstrous challenges for heroes to overcome in their tabletop D&D role-playing adventures. Face a variety of popular monsters from the D&D universe, including the Gelatinous Cube, Bulette and Displacer Beast. Summon allies to fight by your side, including five companions from Sword Coast Legends, the innovative RPG Available on PC, MAC, and Linux from n-Space and Digital Extremes!

The range is on store shelves today.  Over the last few weeks both Wizards of the Coast and Wizkids have been drip, drip, drip teasing sample figures from the range.  Here are the 18 images we’ve seen so far: 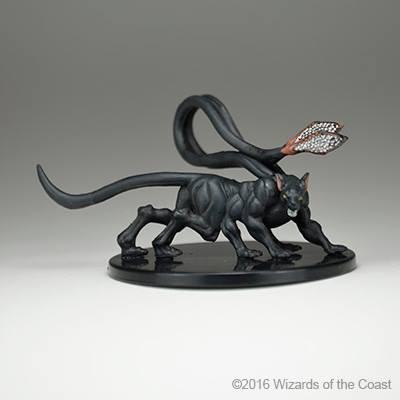 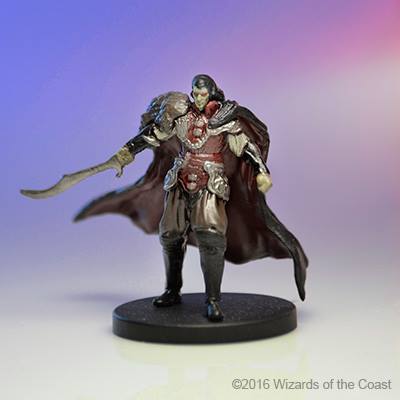 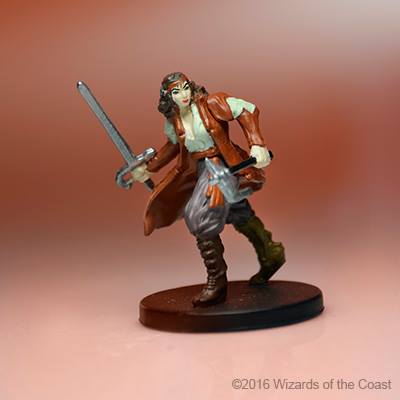 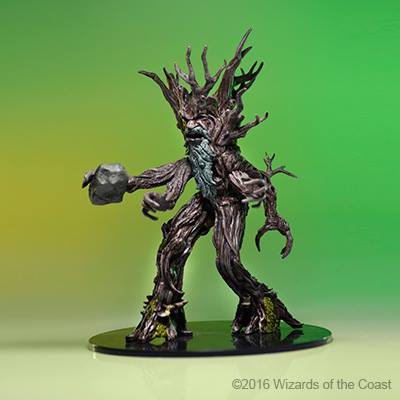 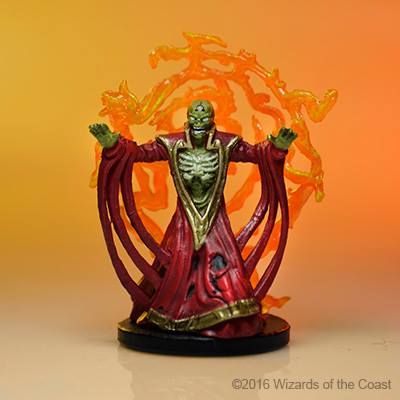 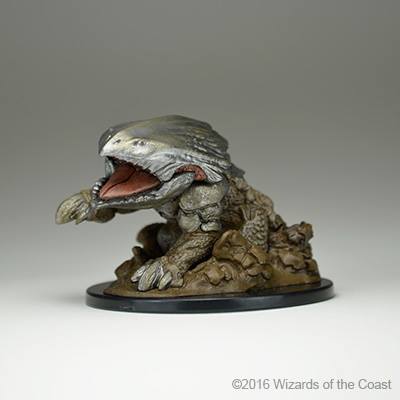 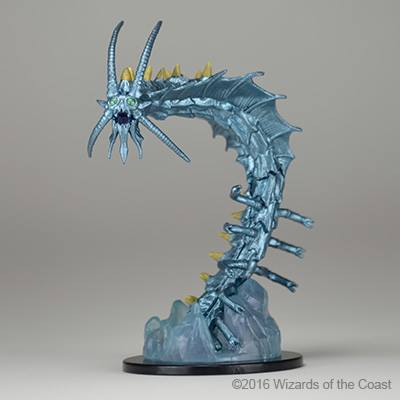 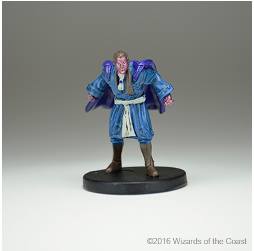 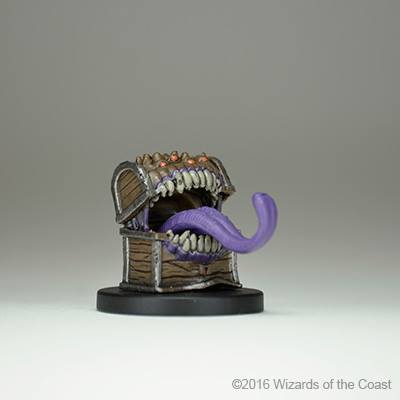 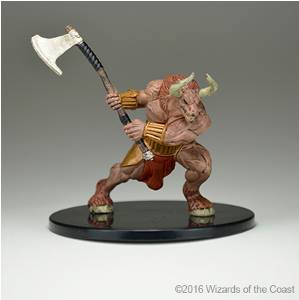 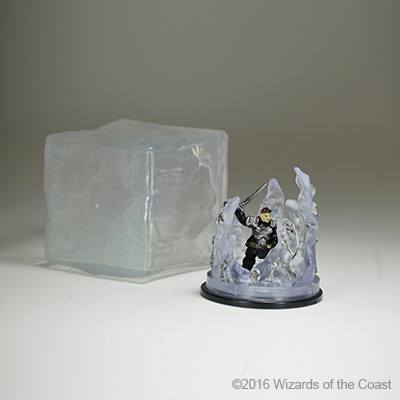 Hands down winner – Gelatinous cube with place to insert your favorite hapless character inside! 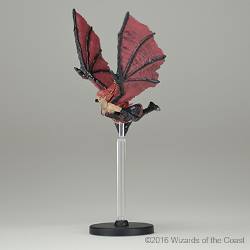 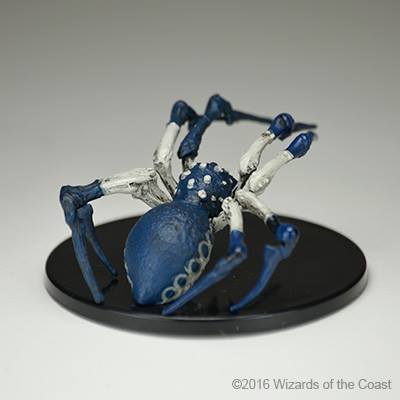 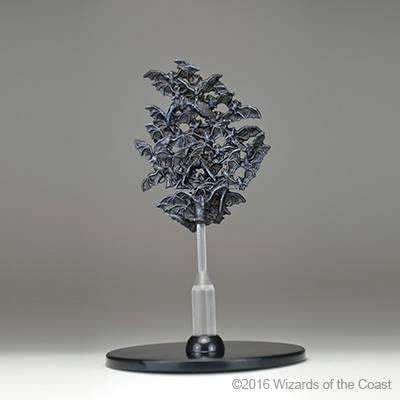 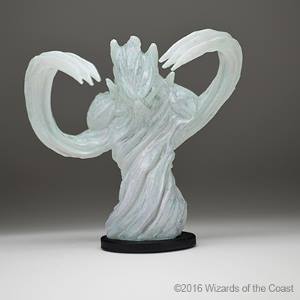 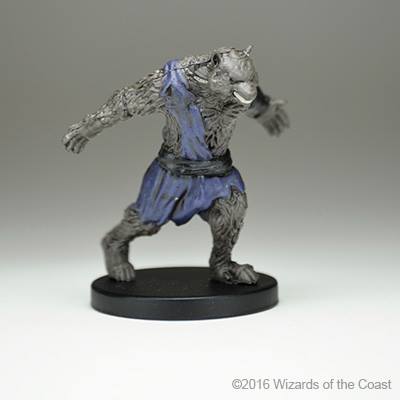 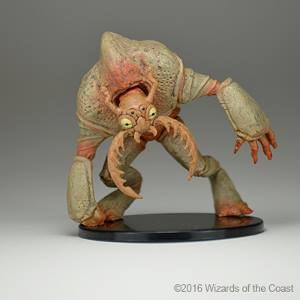 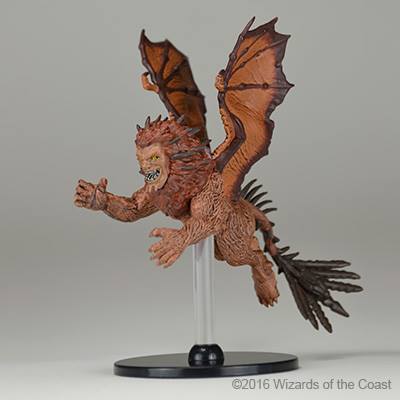 Collect all 45 figures from Monster Menagerie, the fourth set of randomly sorted monsters and heroes in our exciting line of D&D Miniatures, Icons of the Realms. 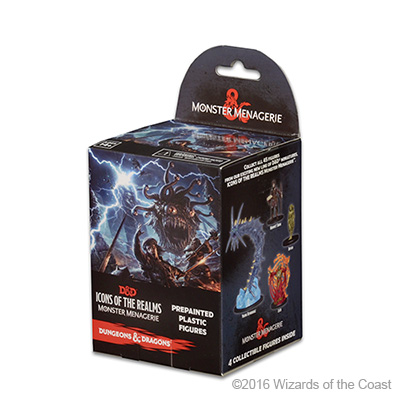 In Monster Menagerie you will find a vast array of challenges for your heroes to overcome and allies to fight by your side.  Face Bulettes as they use their powerful claws to tunnel through the earth when they hunt. Or the Gelatinous Cube as it scours dungeon passages in silent, predictable patterns, leaving perfectly clean paths in its wake.  Or the Displacer Beast which takes its name from its ability to mask itself with illusion, displacing light so that it appears to be somewhere it is not. 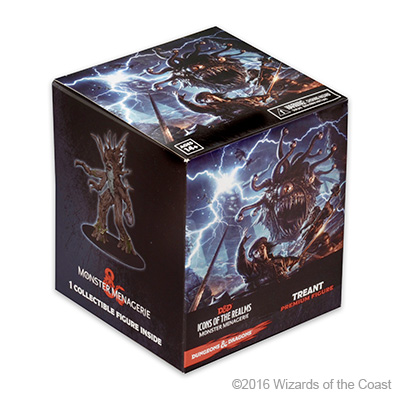 The Treant is a case intensive promotional figure. Check with your friendly local gaming store to see if they have one on hand.

~Monster Menagerie is hitting stores in April – get ready adventurers!