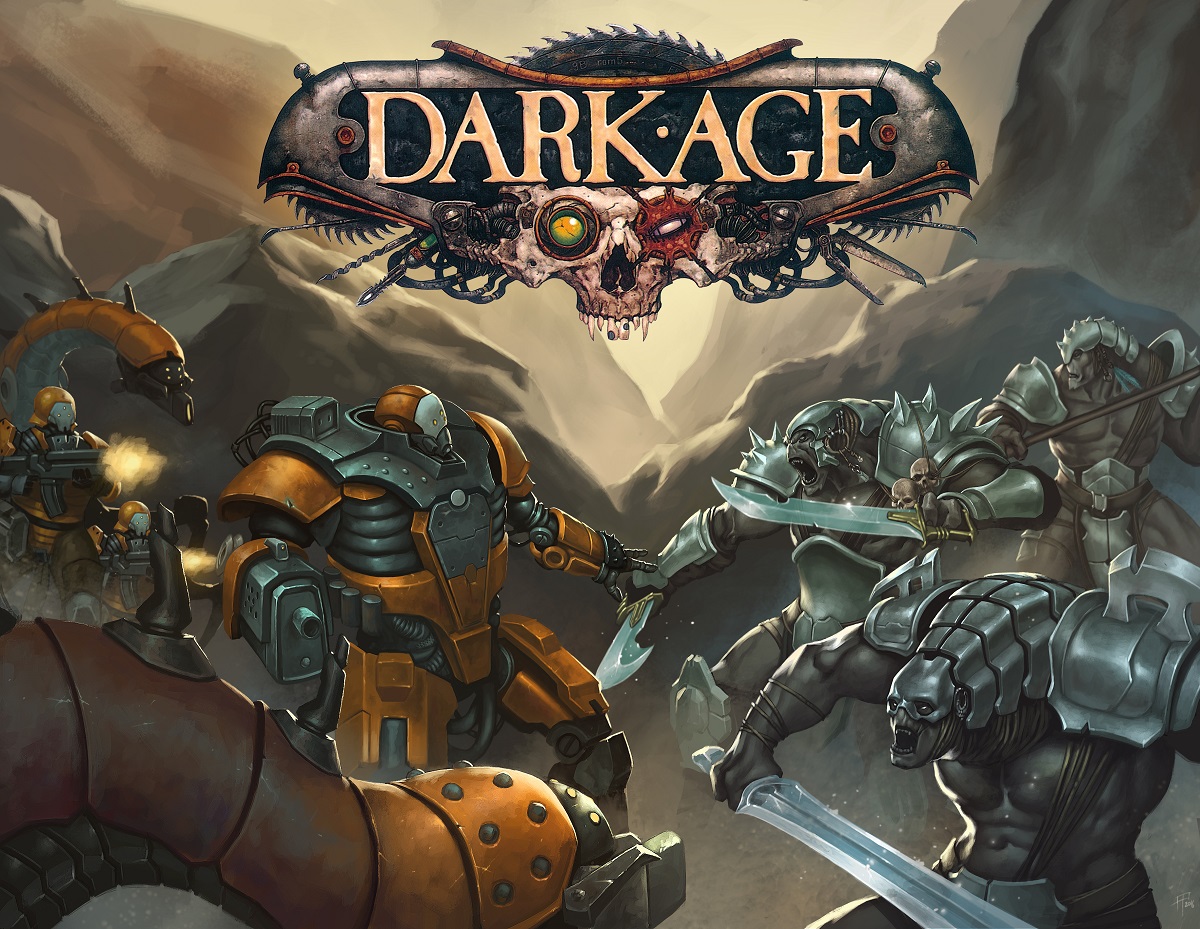 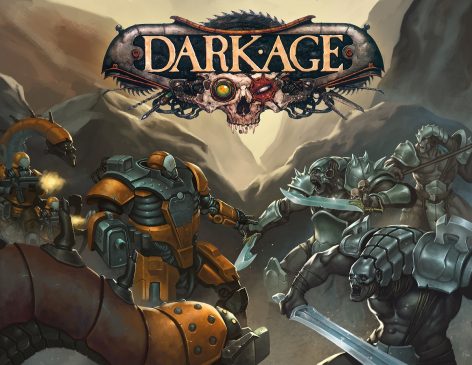 Coolminiornot has pulled the lid off their next few months of new releases for their premier miniature lines. 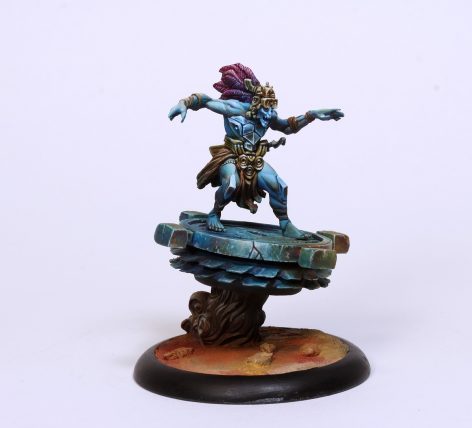 While they won’t be getting a new Forces book quite yet, the Kukulkani will be getting several new releases. Additionally they will be the first faction to receive a background PDF to help introduce fans to their back story.

The next new Forces book will go to the Dragyri. In addition to new sculpts for the Ice and Air Caste, we’re also getting the new Shadow Caste sub-faction with these incredible new miniatures. 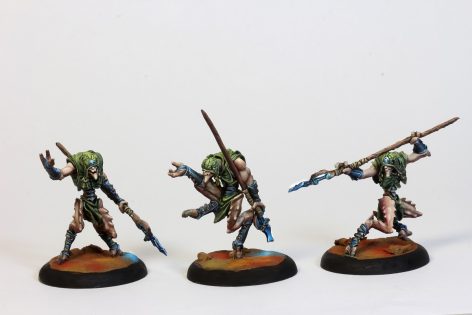 The Dragyri slaves are some of the first to be resculpted since they can be included with any of the sub-factions. 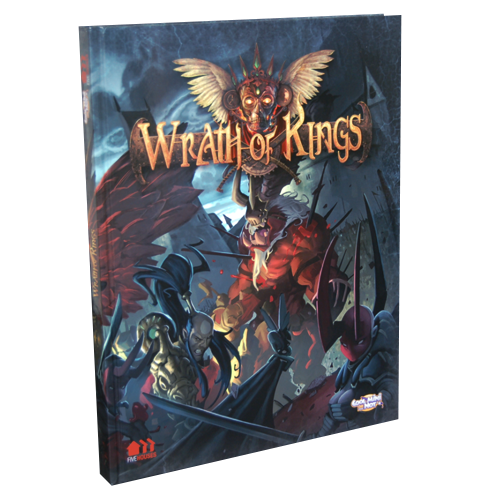 There was even more Wrath of Kings to show off. 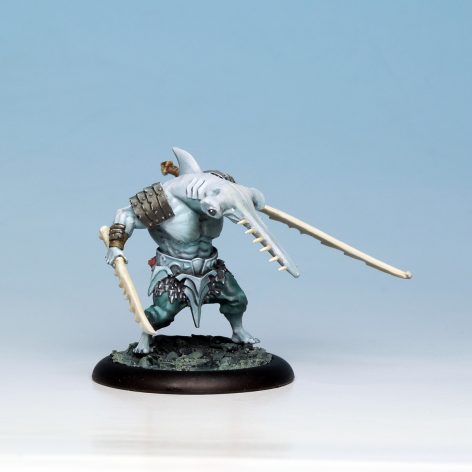 Most of the new stuff was for Hadross. This is only one of several cool new fish pit fighters. 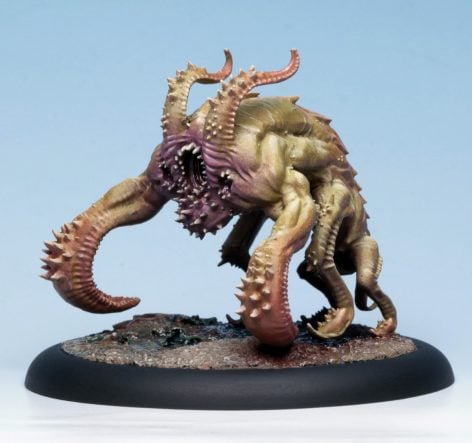 Then there’s this delightful little nightmare. 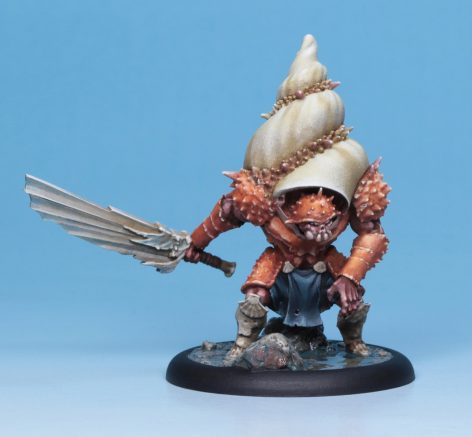 Pictures of these guys have been circling for awhile, but now we now they’ll be available around August/September. 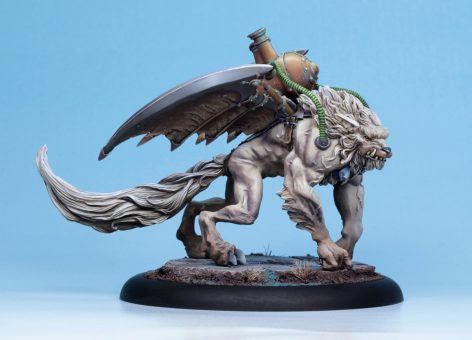 Sharks with laser beams are so 2010. The new thing is giant wolves with steam powered bat wings.

This is only the tip of the iceberg people. There are a lot more pictures in the announcement article on Table Top Gaming News.

~What do you guys think of these new releases? Have any gaming groups in your neck of the woods picked up these two titles?

Author: Ben Williams
Ben Willimans is a Professional Painter and Columnist at Bell of Lost Souls. He has been involved in the hobby and art side of miniatures and the tabletop gaming industry for over 20 years. He has won multiple national painting awards.
Advertisement
Dark Age Miniatures Tabletop News Wrath of Kings
Advertisement 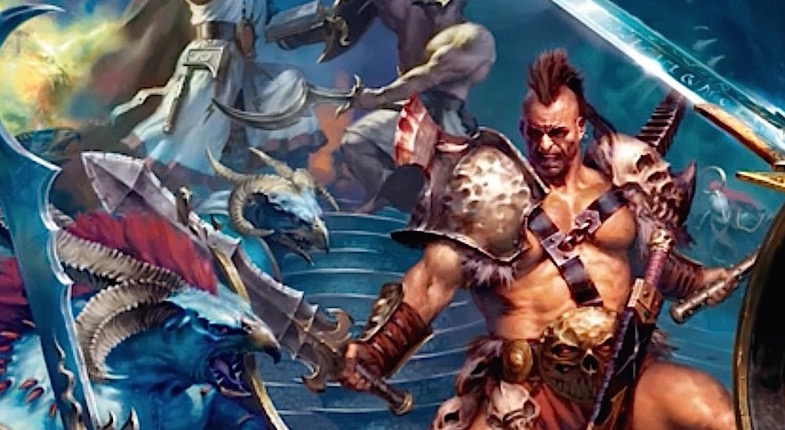