In 1994, Games Workshop launched a game called Warhammer Quest. Warhammer Quest is a dungeon bashing game that has proved to be immensely popular over the years and even today many people play the game. Recently there was even a Warhammer Quest computer game and the Warhammer Quest Phone App about the board game has been downloaded over a million times already!

Games Workshop is now releasing a brand new edition for this established and well known & recognised game, full with new miniatures and updated game play. This is a re-imaging of a classic game, where the heroes must battle their way through the Silver Tower to defeat the trials set by the Gaunt Summoner. It is a 2-4 player game, with a random game length depending on the table lay-out and the number of players.

The miniatures will be compatible with regular games and the rules for this will be in White Dwarf 120 (The heroes) and White Dwarf 121 (The bad guys). There will also be a special in-store launch pack with deluxe and limited edition gaming accessories! See photo & details below!

A brand new game in a box, telling the story of a group of mighty heroes battling their way through the Silver Tower. The box contains:

51x brand new highly detailed plastic miniatures, the quality of which there is nothing else like it on the market. Some miniatures are brand new concepts for the army, and will excite many customers! The miniatures have a dynamic single pose and will require glue and assembly (they are not push fit, however easy to put together). The miniatures can be divided into two camps:

Gaming Accessories
A guide book
An adventure quest book
13x Reversible board tiles with different landscapes
6x Hero character cards
36x Skill and treasure cards
40x Exploration (event) cards, to offer even more variation to the game so that each game will be different.
A booklet with assembly instructions
Gaming accessories such as assorted gaming counters and dice sets

The game comes in a high quality rigid box (Dark Vengeance size). The box is full with miniatures and game components and therefore fairly heavy. To ensure that your boxes arrive in a good condition, we have pre-packed the new game in reinforced boxes. You can order in singles, however we do recommend that you order Warhammer Quest in quantities of 5, to ensure your orders arrive in a good condition.

This launch pack will definitely help you, to get your customers in store for a Warhammer Quest: Silver Tower release event! 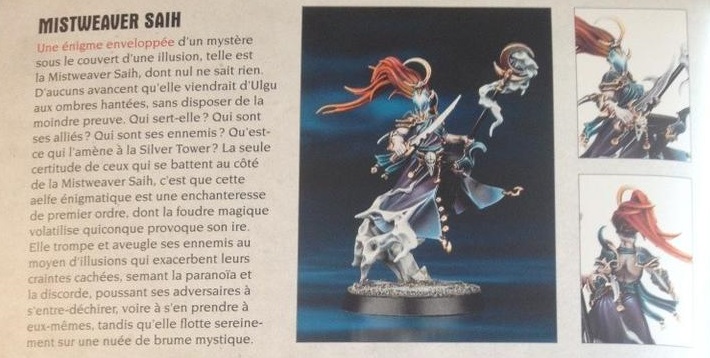 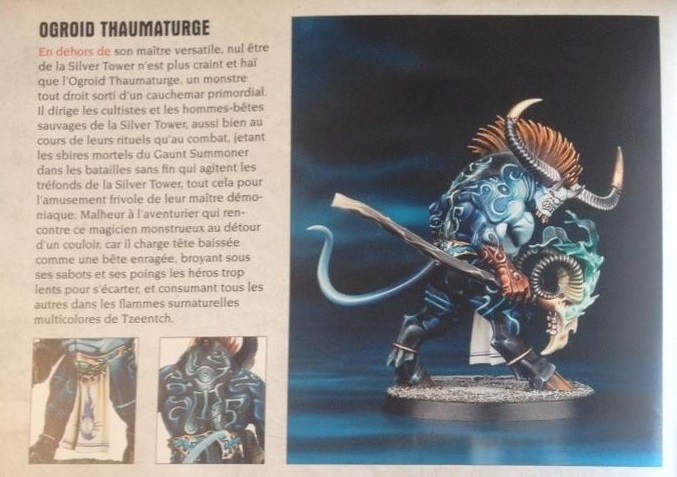 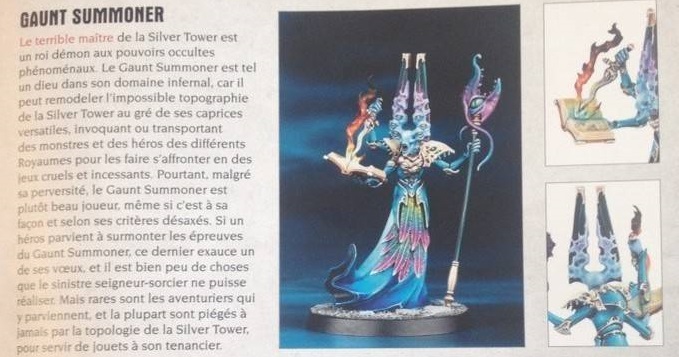 These new models look pretty great! I’m glad to see that Tzeentch is getting some love (finally). I’m also really pumped to get a better look at the hero models – we finally get some new Elves (or Aelfs) for Age of Sigmar. Warhammer Quest: Silver Tower is looking like it’s going to be a great release – I just hope it captures the fun from the original boardgame because these models are top notch!

For a bunch more pics check out the BoLS Lounge below:

Ogroid Thaumaturge? That sounds like a medical condition you DON’T want to have…