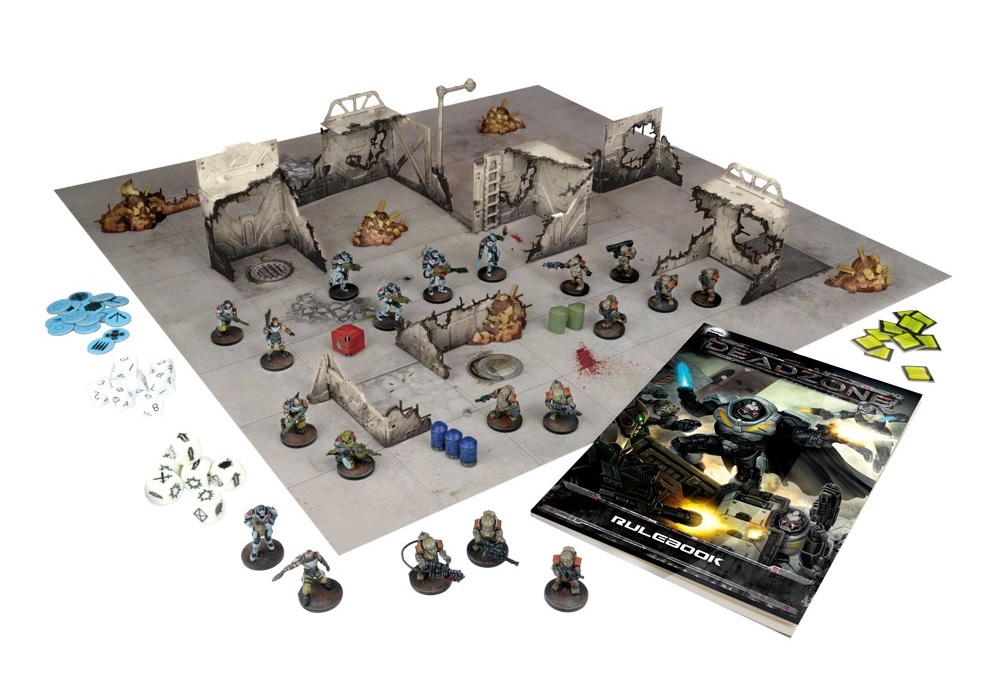 Mantic Games shows off the new edition of Deadzone in a Battle Report direct from the studio!

To show case the new Deadzone rules in Action, Mantic’s very own Dave and Sunny played out a full 150 point game between Forge Fathers (Dave) and Enforcers (Sunny).

Although I won’t spoil it, the game turned out to be very bloody (and fun) and is a great example of the new rules – and how not to play them! the whole game plays out in just under an hour (with narration and the occasional rules checking). You can play games in even less time with ease! 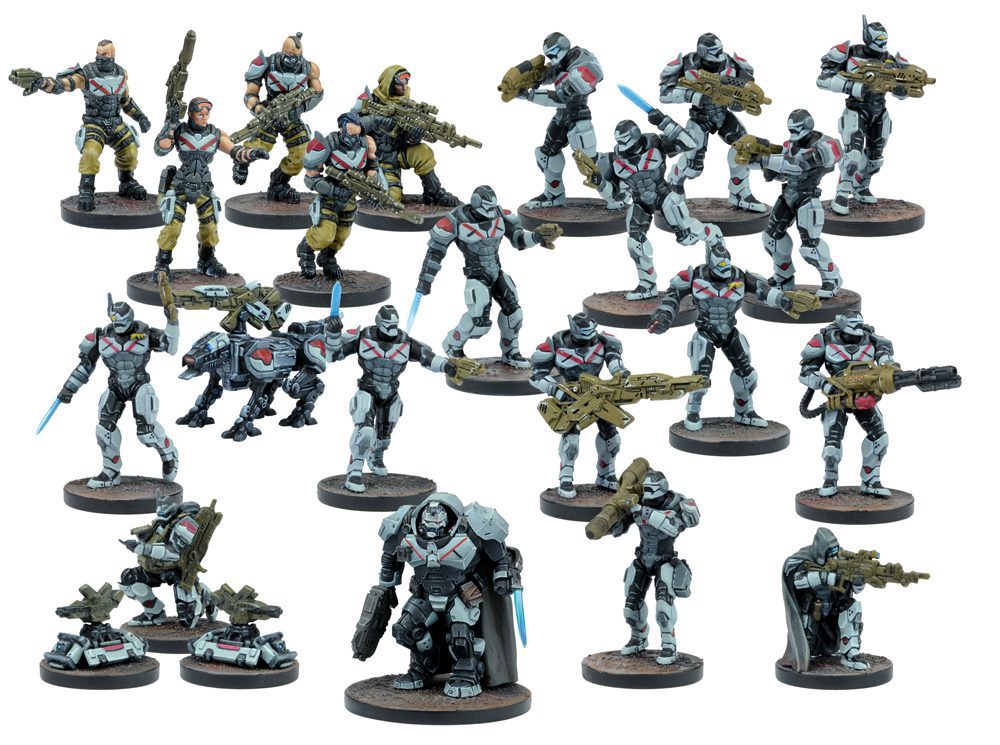 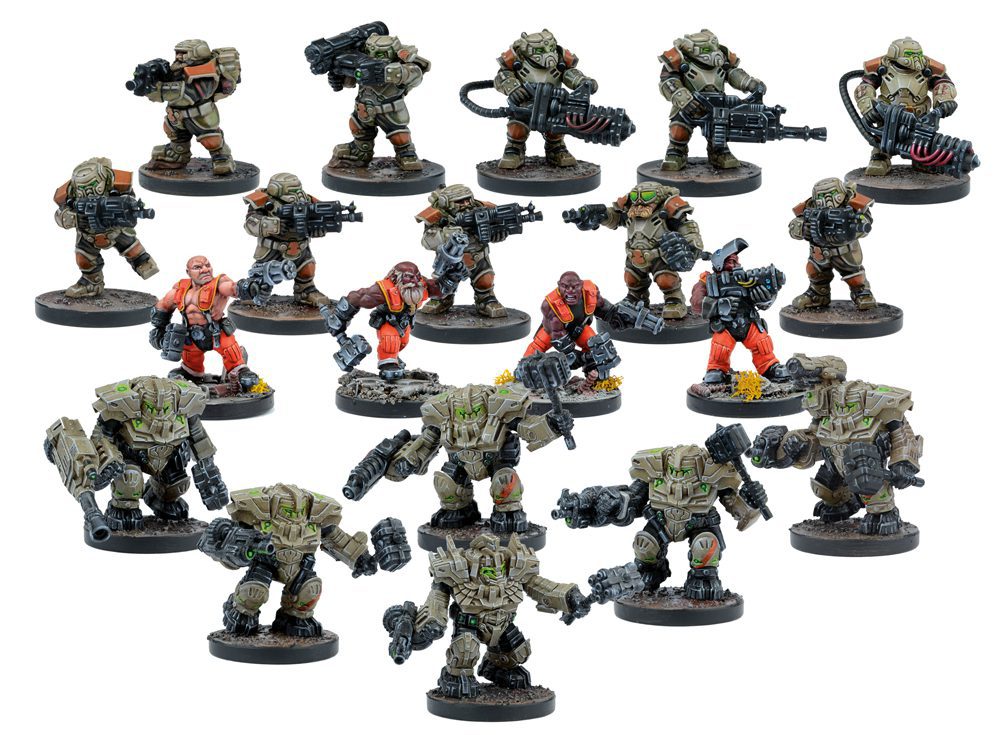 We put this together using the models from the Faction Starter sets and a fair bit of Mantic Battlezones terrain, including one of the new Deluxe Mats! If you’ve done a Battle Report you’d like to show, why not post it below? We’d love to see them!

Deadzone Second Edition is a brutal, fast and furious skirmish game set in Mantic’s Sci-Fi universe. Simple to learn, it’s got a lot of tactical depth and a full Sci-Fi line of miniatures to keep you engaged for countless hours of hobby & play time.