The new kits are finally here, and include the new upgrade sprues! Plus they include all the original parts for the original model(s) themselves.

Overall these are great new kits that may just end up finding their place in the post Death from the Skies flyer meta shortly. 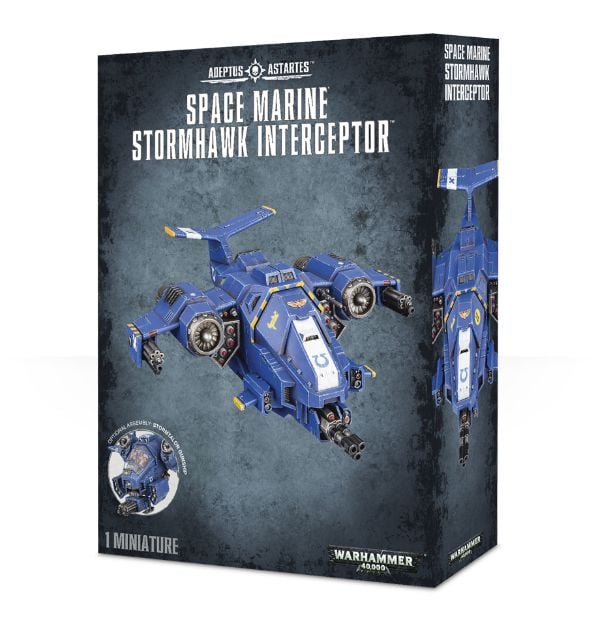 An awesome sight, descending at incredible velocities from orbiting warships to engage and annihilate enemy craft, Stormhawk Interceptors are a stunning hymn to aerial superiority that the Space Marines sing with gusto. The frontal armour and huge firepower makes them excellent dogfighters, hurtling through the clouds to execute target after target in a blazing display of incendiary defiance.

Often seen in Vehemence Attack Patterns, Stormhawk squadrons and their golden haloes of flares discharged to gently dissuade incoming fire are a signal that whatever planet the skies are over, they belong to the Emperor. 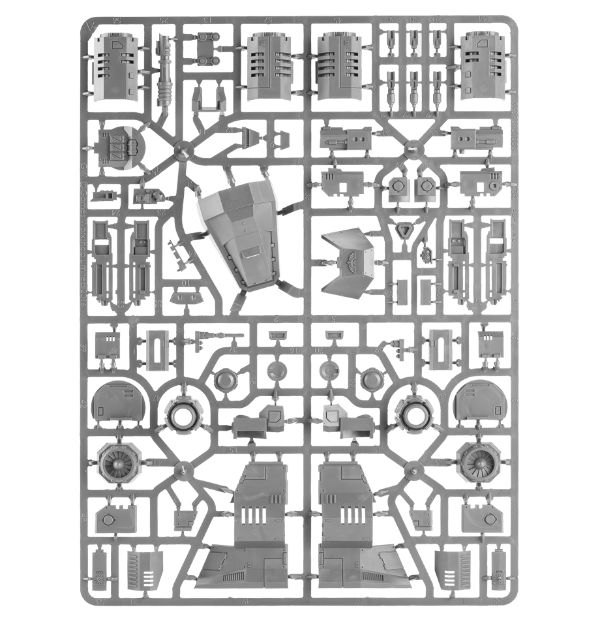 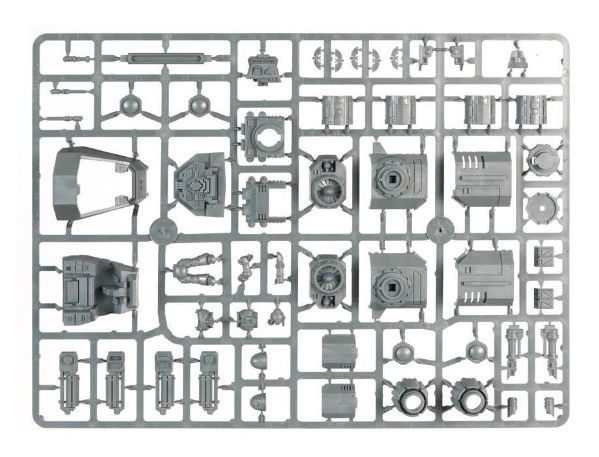 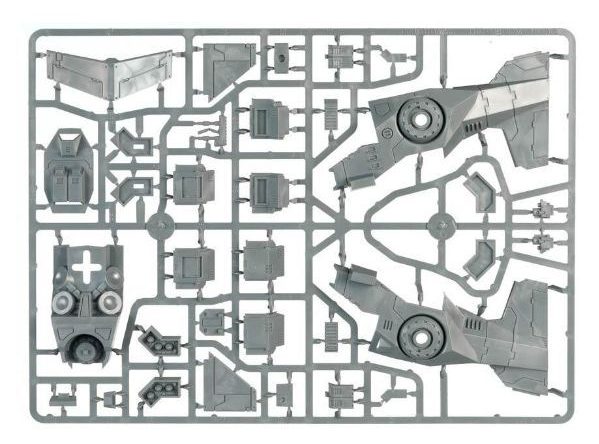 This multi-part plastic kit contains all the components necessary to assemble one Stormhawk Interceptor, ruler of the skies and destroyer of the Imperium’s flying enemies. Armed with a twin-linked assault cannon, a las-talon (which can be replaced with an icarus stormcannon,) twin-linked heavy bolters (which can be replaced with either a skyhammer missile launcher or typhoon missile launcher) and an infernum halo-launcher. Supplied with a transfer sheet, one Citadel 120mmx92mm Oval base and a flying stem.

This kit can also be used to assemble the Stormtalon Gunship. 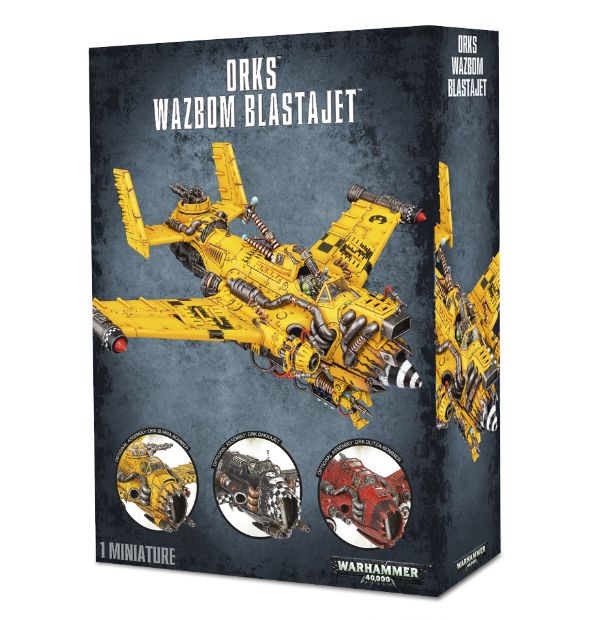 There’s nothing more satisfying to an Ork than going fast. Well, except maybe lots of dakka. And explosions. and shouting “WAAAGH!” really, really loudly. What happens when you combine these loves into a single vehicle? The Wazbom Blastajet, that’s what! Madcap, improvised flying machines covered in improbable weaponry, these ferociously shooty jets are piloted by the maddest Mekboyz, flying in tight mob formations, competing to see who can blow stuff up in the most hilarious manner. The more hapless enemies dissolved by searing energies, teleported into oblivion or hurled through the skies to their messy demise the better – every kill means more scrap for the Mekboyz to gather up and nail to their Blastajet skwadrons! 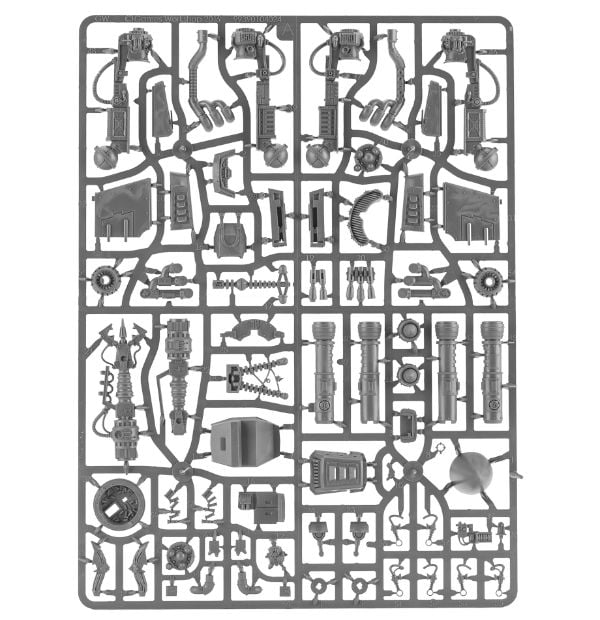 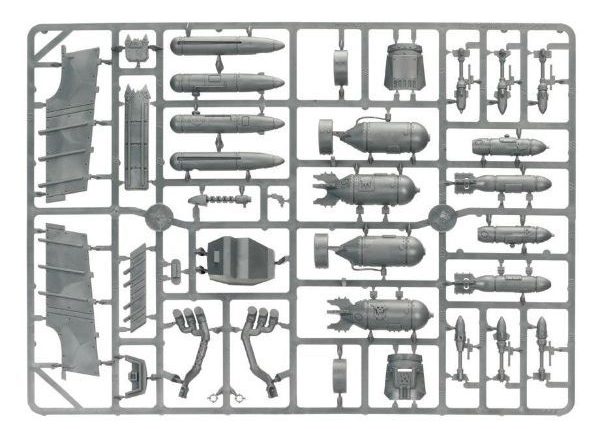 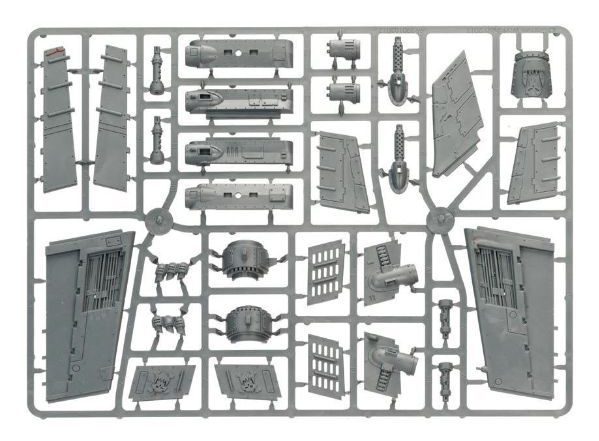 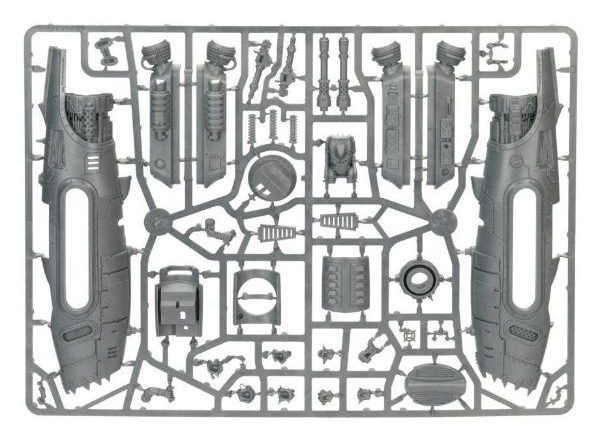 Which do you think is better?

Author: Robert B
Robert is a veteran tabletop and miniatures gamer, and writer with over 20 years of experience. His specialtiesies are the worlds of Game's Workshop's Warhammer. He began writing for BoLS In 2010.
Advertisement
Miniatures Orks Review Space Marines Unboxing Videos Warhammer 40k
Advertisement 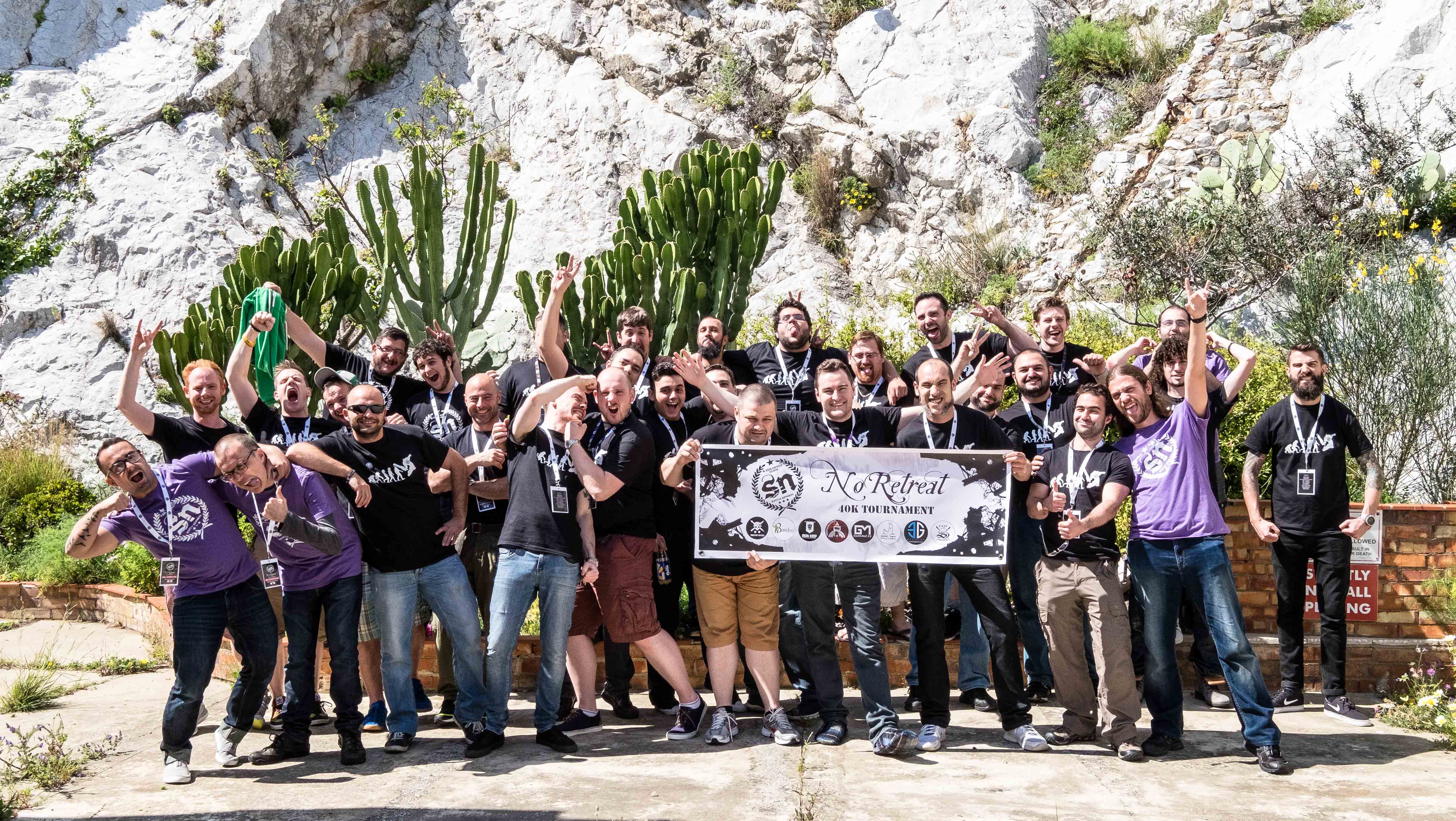