Venom Battles with… the Tau? 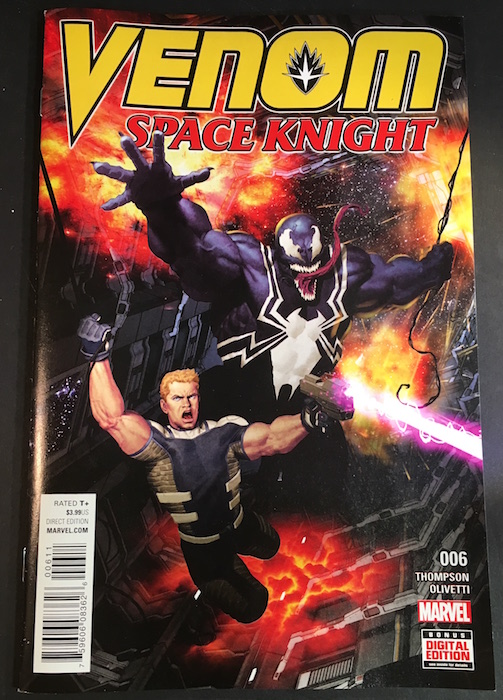 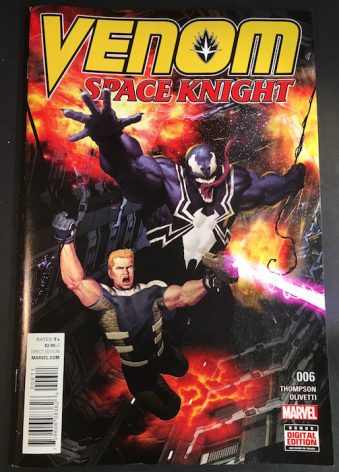 The series premiered last year, and is written by Robbie Thompson with art by Ariel Olivetti. The story features Venom running around galaxies battling various kinds of alien baddies. Alien baddies that have well… um… 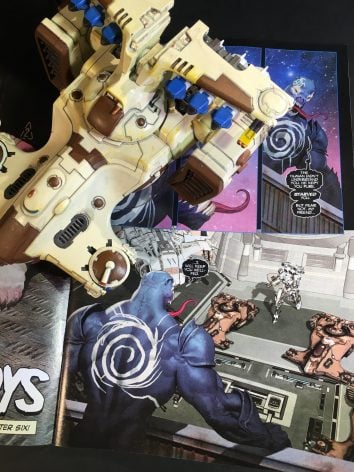 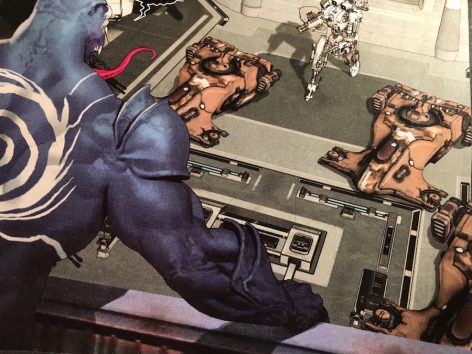 Hey – I recognize that symbol! 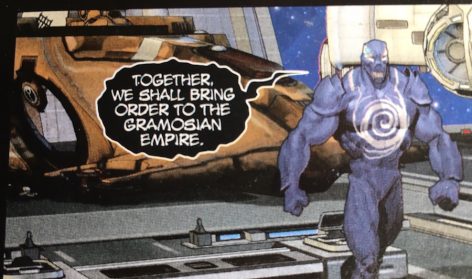 The issue also features a ship that may or may not belong to a space elf: 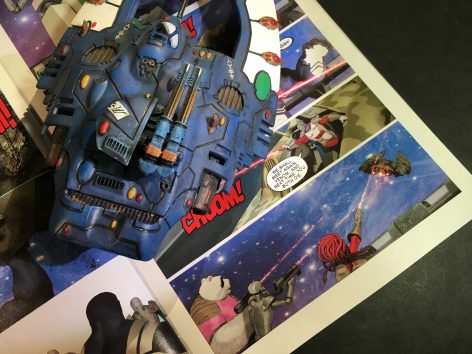 Both companies are protective of their IP and have a large number of lawyers… this could go several different ways.

Author: Mars Garrett
Pop culture staff writer that has been on the BoLS team since 2010. Contributor on the One of Us podcast. Marvel, Vertigo, and dystopian sci-fi fan. Enjoys bad movies, amazing stunt performances, and the internet. Hates rom-coms. (she/they)
Advertisement
Games Workshop Marvel Marvel-DC DO NOT USE T'au Empire Warhammer 40k
Advertisement