Mark 1 “Thunder Armor” made the Imperium possible – but it’s mighty wearers left an even larger mystery in their wake.

If you are a scholar of space marine lore and pour over pictures of early mark armor, like I do, then do you are familiar with the MK 1 ‘Thunder Armor.’

Thunder armor isn’t built for the rigors of space. It was built to re-conquer Terra when the Emperor was ready to reveal himself as the master of mankind. This is during a 5000 year long period of anarchy that that spanned from Terra to Mars with Luna in between.

The bearers of the armor came to be known as the Thunder Warriors. They were every bit as big as a Space Marine but some say they were much more powerful. While there is still a ton of mystery around these guys, one thing is for sure – they were not the Space Marines we know today. 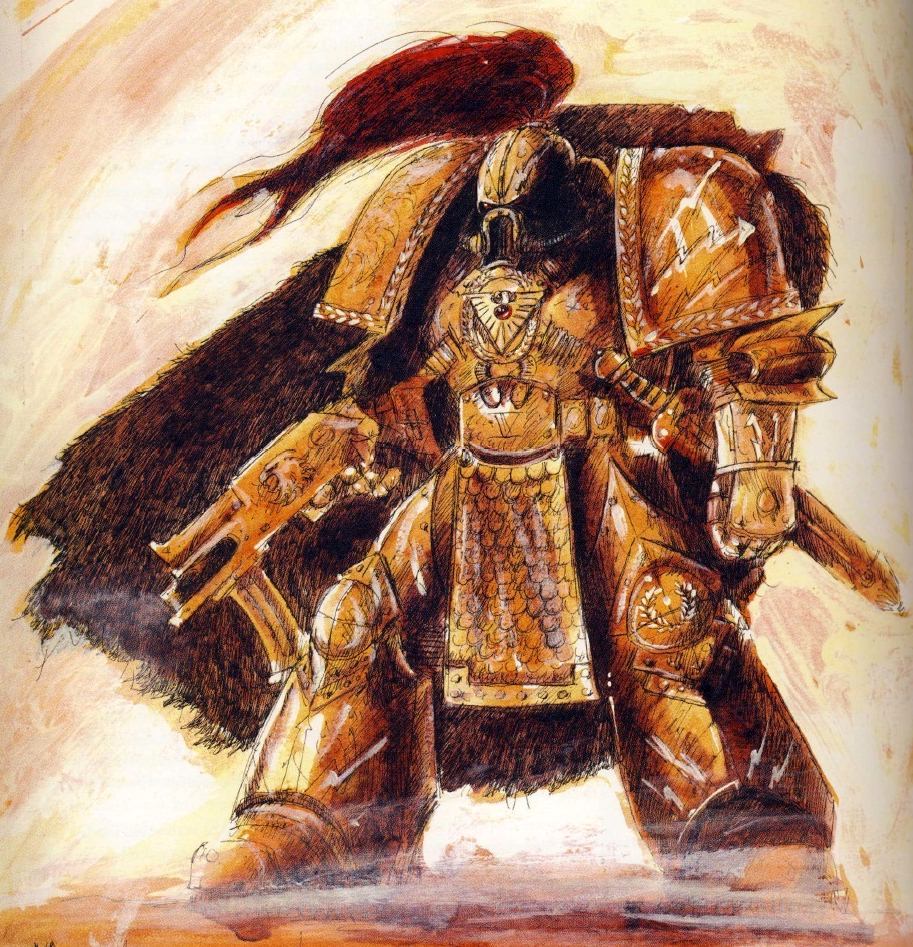 The end result is the same – most of the Thunder Warriors would be extinct before the Great Crusade gets started. 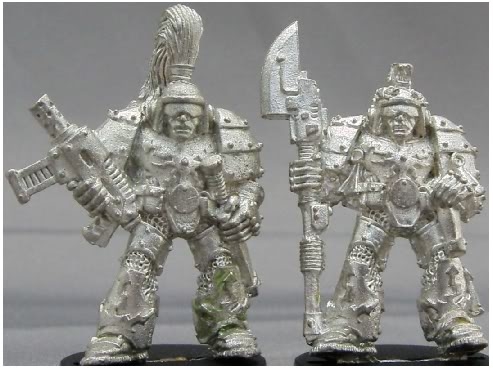 It is pretty interesting to me these guys were needed to unify Terra. Not only were they needed, but they met significant resistance unifying the planet. In some engagements they lost many thousands of their numbers.

Terra was a crazy powerful and well defended place. I think this point gets lost. The Emperor and the Space Marines are as powerful as they are because they HAD to be to even get off of their own rock. There is a story about the Emperor’s forces being stopped in their tracks and even suffering a loss while battling over the Caucasus Wastes.

In the lore we have seen Thunder Warriors appear from time to time, after the Unification Wars. One account involves the XII’th Legion (before they were the War Hounds and well before they were the World Eaters) being dispatched to quell a rebellion on Cerberus sometime in M30.

The War Hounds were surprised to find the rebellion led by Thunder Warriors.  To make a long story short – the Thunder Warriors were eventually killed but not before taking many times the number of Astartes War Hounds to the grave with them.

Another account happens on Terra, itself, in the novel Outcast Dead. It’s a great scene that I will not spoil here but you get to see the true brutality of the Thunder Warrior(s) and it leaves an open ended question on if a few could still possibly exist in the 40k timeline.

The Space Marines were created to serve as diplomats, poets, crafters, and artisans in addition to war. They were created to be an example of all that humanity could achieve. Take all that out… turn it into more war and you have the Thunder Warriors.

Thunder Warriors were created to out barbarian the barbarian hordes and warlords that had control of Terra during the Age of Strife – and they did. They were even resistant to psychic forces. This seems a little strange to me and I wonder if it has something to do with the original Custodes that were created around the same time.

The actual fate of the Thunder Warriors is still mystery. Were they actually killed by some order of the Emperor? Did they die to the man in an epic final battle on Terra? Did they have a sell by date that came and went?

Could the Custodes have jumped the gun and did this themselves outside of the Emperor’s nod?

It’s just one of the many things that keep us coming back to the Warhammer Lore.  I posted this originally over on the Forge The Narrative website and on our Facebook page.  People were keen to share their ideas on this and even pointed out that Fabius Bile may know a lot more than he is letting on! 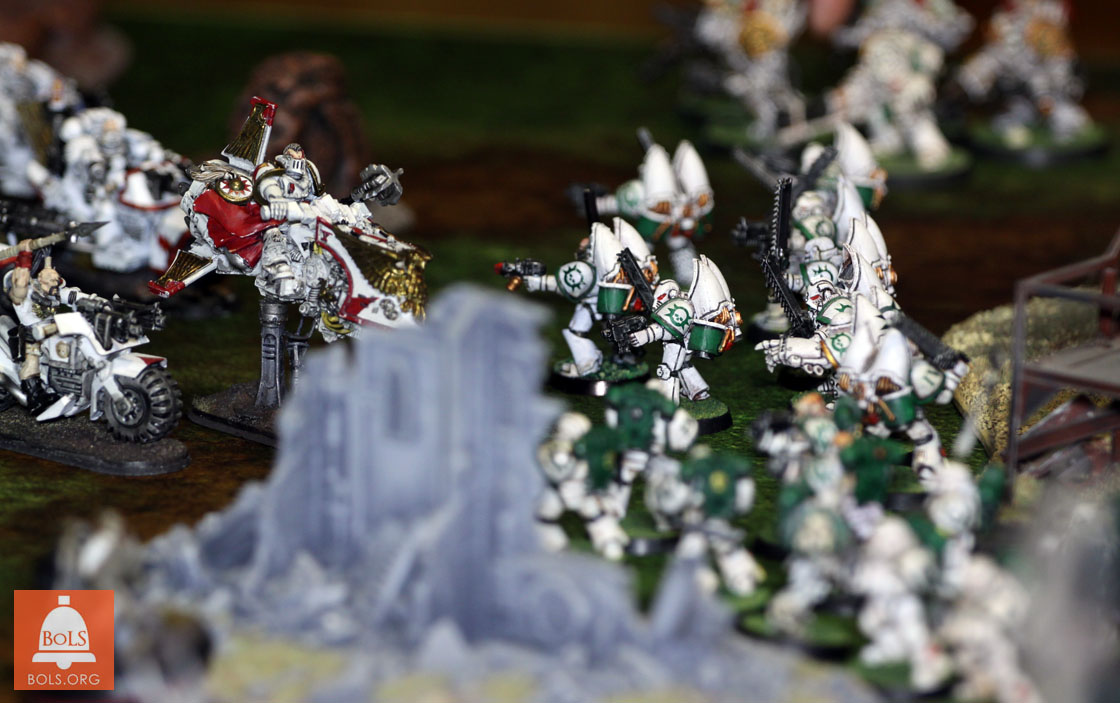