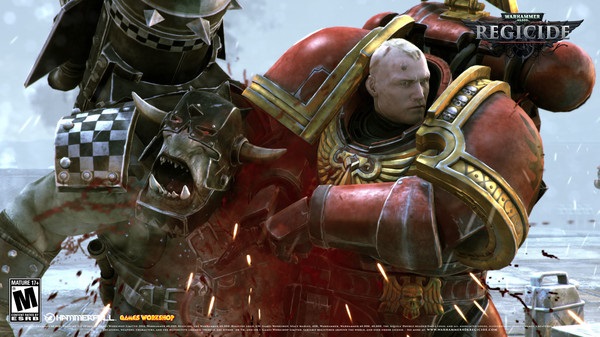 The hit strategy game is coming to iOS – are you ready to take the plunge into Warhammer 40,000: Regicide?

Hammerfall Publishing is excited to announce Warhammer 40,000: Regicide, releasing on iOS. The award-winning PC title will be releasing in the App Store on May 19th, 2016. 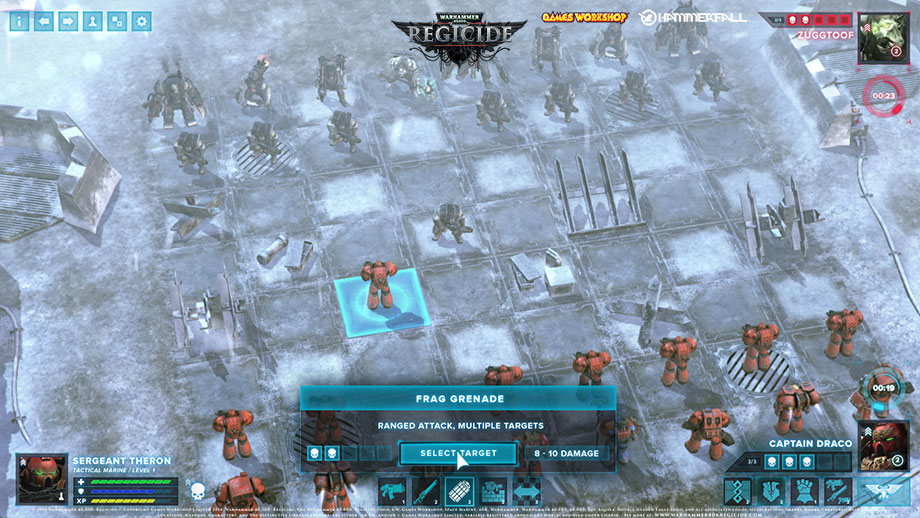 Warhammer 40,000: Regicide is a brutal game of strategy based on a game of the same name played by heroes and villains of the 40k universe alike. Having released on PC in 2015 to great success, winning IGN Australia’s Best Aussie/NZ-Made Game and attracting the praise of Total Biscuit, PC Gamer, and an 80% positive rating on Steam,Regicide fuses multiple phases of gameplay with dynamic action. Players maneuver their armies into place and unleash a devastating array of tactical abilities to crush enemies. Regicide’s iOS release comes to players as more than a PC game port, with a totally redesigned user experience for mobile and a complete network overhaul.

Regicide’s iOS release boasts a suite of exciting new player experiences that come highly demanded by the existing Regicide community. These game-changing updates include cross-platform multiplayer, universal accounts, randomly generated board layouts, asynchronous networking and also includes a plethora of unique rules for each Chapter and Klan! Get close and personal as the Space Wolves or unload the full compliment of the Lootas private stash with the Death Skulls! 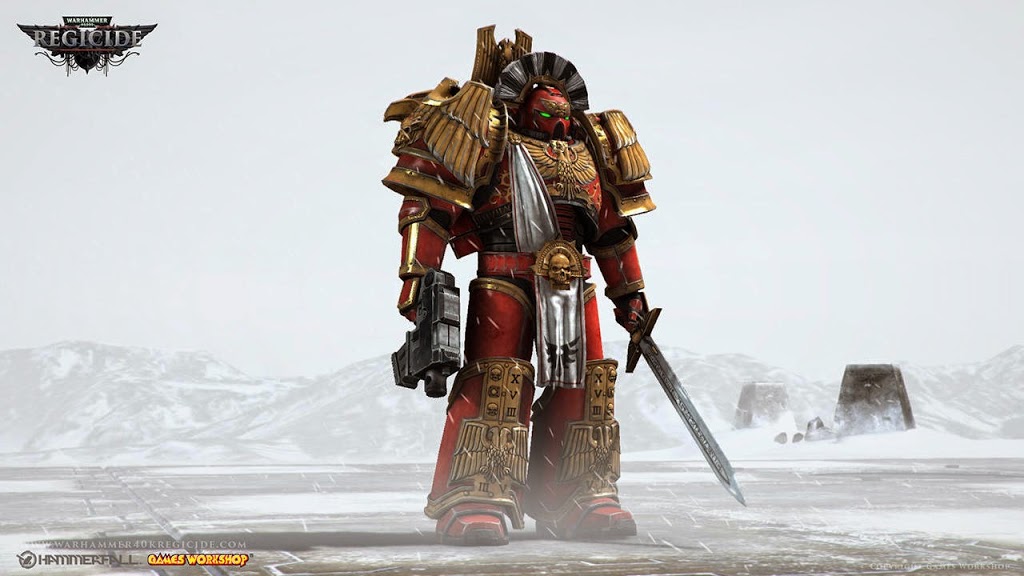 In addition, for the first 12 days after release all Regicide players across iOS and PC will receive all upcoming DLC totally free. On top of Regicide’s original 50 mission single player campaign, players will receive an all-new 20 mission prequel campaign following the rise of Regicide’s Ork boss Gob Klaw. A new Ork Clan, the Blood Axes who fight using “kunnin’ umie’ taktics”, and a never before seen environment – the Imperial Garrison – will also be included. 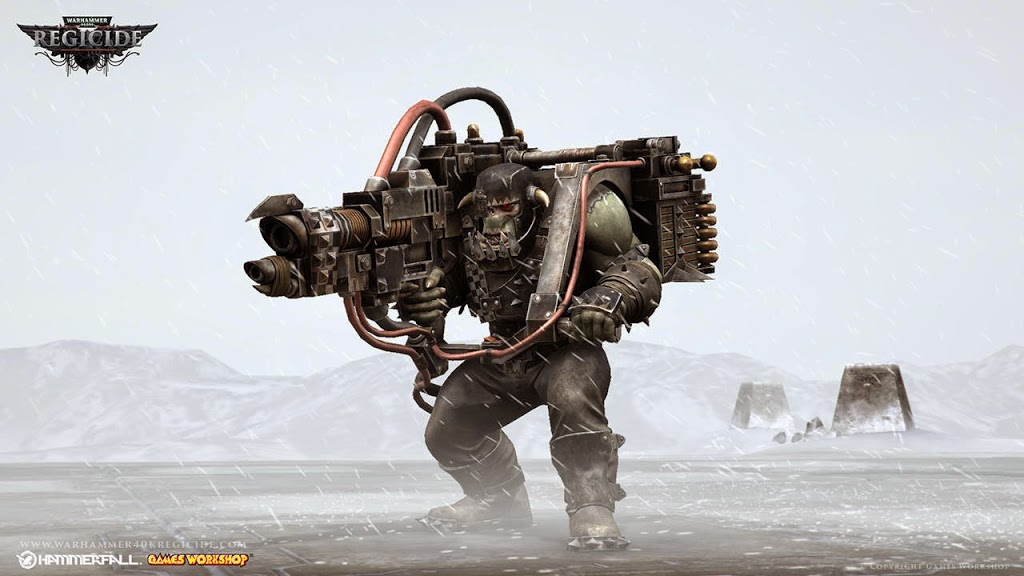 “Regicide has been our passion project for over two years, and we are thrilled to bring our feature packed PC game to iOS. Our team has worked very hard on creating detailed and authentic Warhammer 40000 characters which can now come together for the first time in multi platform warfare.”

Warhammer 40,000:Regicide was released on PC last September and is available on Steam right now. Recent Reviews have it rated at  “Very Positive” with an Overall Review of “Mostly Positive” – It’s like Battlechess meets 40K, but so much more. This game also features a full single player campaign and Multi-player support for both Cross-Platform & Local Co-op play. It also won “Best Australian/NZ Made Game” from IGN’s Black Beta Select Awards. So if you’re looking for a tactical turnbased game that’s “a brutal take on one of the greatest turn based strategy games of all time” then go check it out. Or wait until May 19th and get it on your iOS device!

How Good Is It Really? Death From the Skies - REVIEW