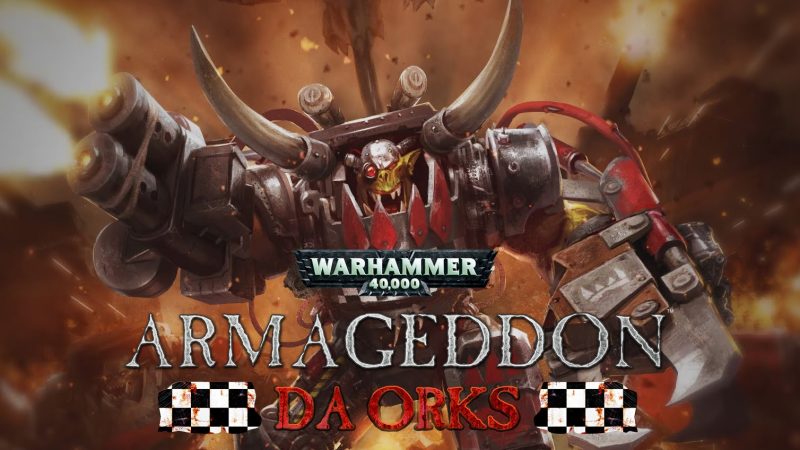 “We is gonna stomp da universe flat and kill anyfink that fights back. we’re da Orks, and was made ta fight and win.”  – Ghazghkull Thraka

Warhammer 40,000: Armageddon managed to excite veterans of the Warhammer 40,000 universe and video game critics alike. According to Rock Paper Shotgun it was “an accessible wargame” while Digitally Downloaded reviewer was “genuinely challenged”. The players also (80% of positive review on Steam) agreed, saying that the game succeeded in capturing the unique feel of the franchise.

Warhammer 40,000: Armageddon – Da Orks is the second installment in the series of wargames about the wars for Armageddon, one of the most iconic conflicts in Warhammer 40,000 universe. In this hex-based, turn-based strategy game, players will lead the Orks alongside Ghazghkull Thraka, Mad Dok Grotsnik and other iconic characters, against the Imperial forces of the Armageddon Steel Legion and Space Marines from a variety of Chapters.

During the campaign, comprising 18 scenarios running along 3 acts, players must learn wisely how to take advantage of hundreds different units. Warbosses, Nobz, Warbikerz, Trukks, Deff Dreads, hordes of Boyz and many more will fuel the player’s war machine. It will be crucial to carry over battle-hardened veterans from scenario to scenario, using their experience and upgrading their equipment and weaponry to achieve victory! 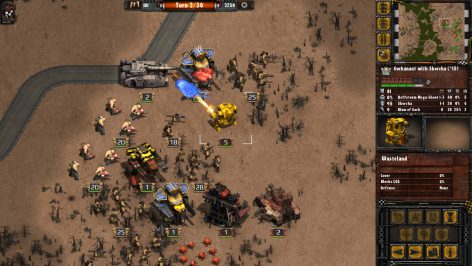 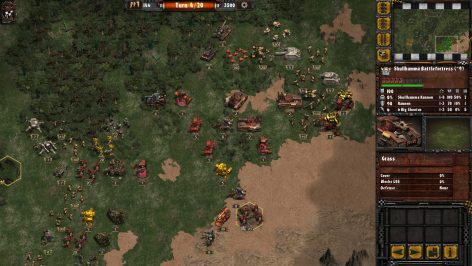 Players will crush the Imperial forces in the wastelands of Armageddon Prime before crossing the equatorial jungle to assault the remaining Imperial Hives. One tactical mistake could lead to defeat, but as an Ork, you must conquer the planet or die in the attempt! 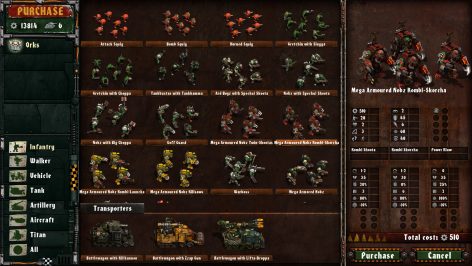 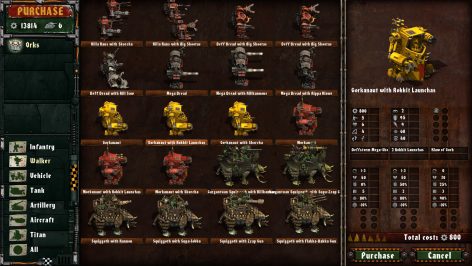 In order to celebrate this new milestone in the Warhammer 40,000: Armageddon series, we have set up a special offer for the base game and packages at 50% off on Steam!

Are you ready to take to the battlefield?