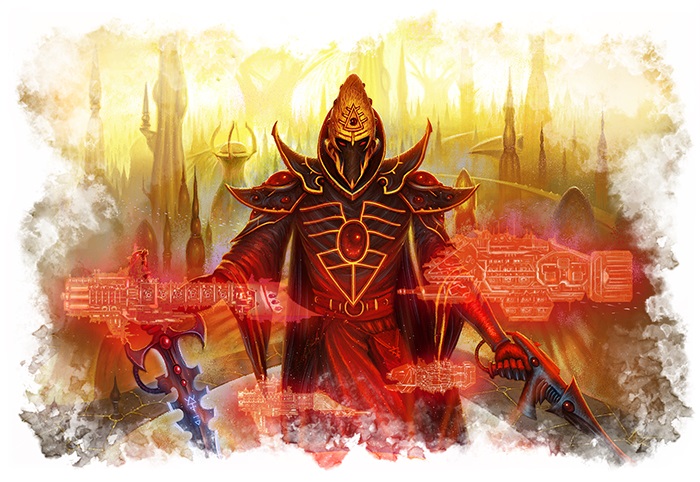 Last week’s teaser about the Eldar is making sense – check out these new boxes for the Ancient Race!

So last week’s teaser was a little out there:

“The Paths of the Eldar, Readers’ Models, and the Army of Death”

The Paths of the Eldar was a pretty broad topic because the Eldar have lots of different things that refer to “Paths” – it could of been reference to Paths through the Webway, Aspect Warrior Paths & Warlock/Farseers or the real world paths that the Eldar have taken to get to where their are now (ie the Eldar Sketchbook). 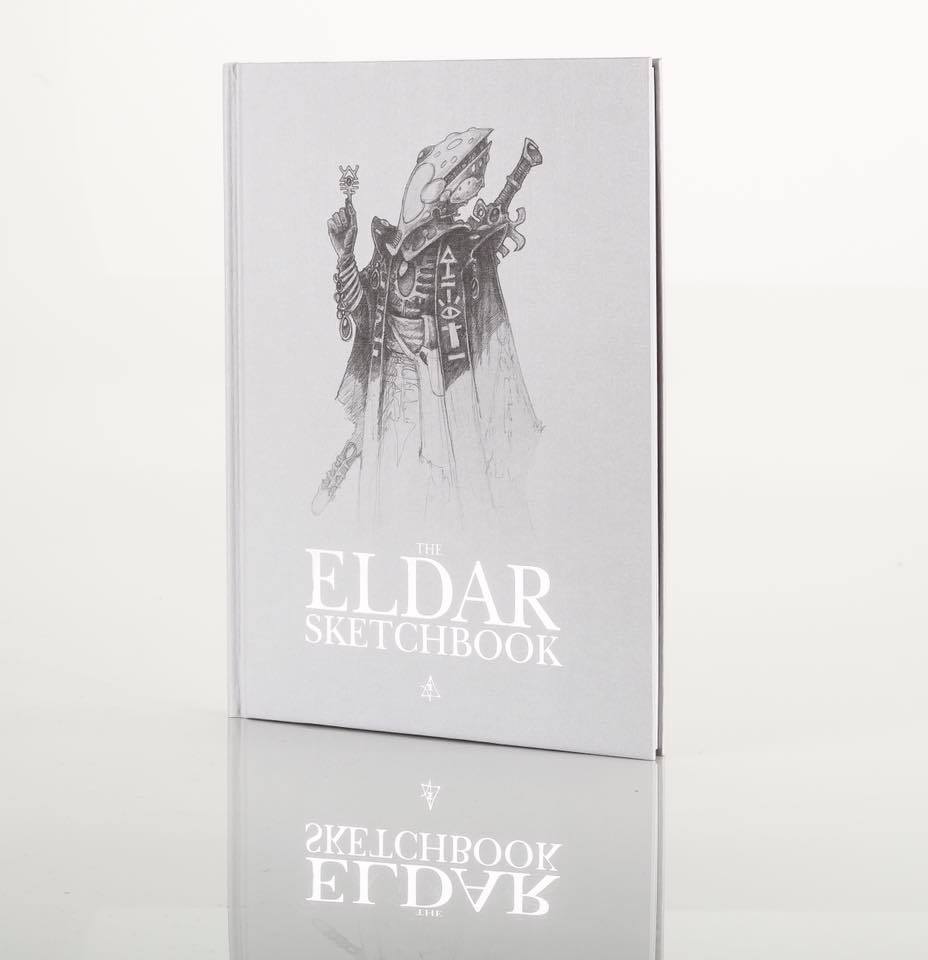 Man I really wantone of these…

But it turns out it was referring to how a player starts on the path to playing the Eldar. This morning we spotted an early rumor:

“In case that wasn’t already mentioned:

The week after hints at even more pointy ears, without precising for what system.”

And now we have some visual confirmation to go along with it as well: 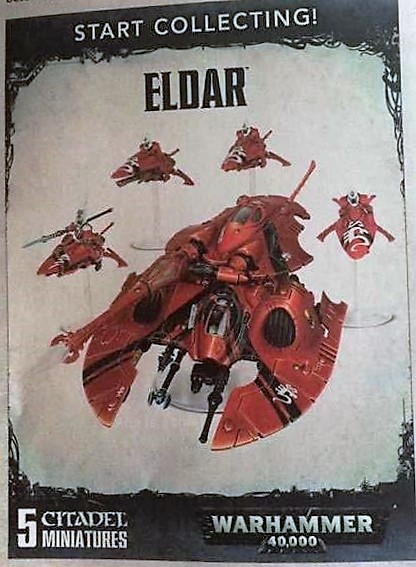 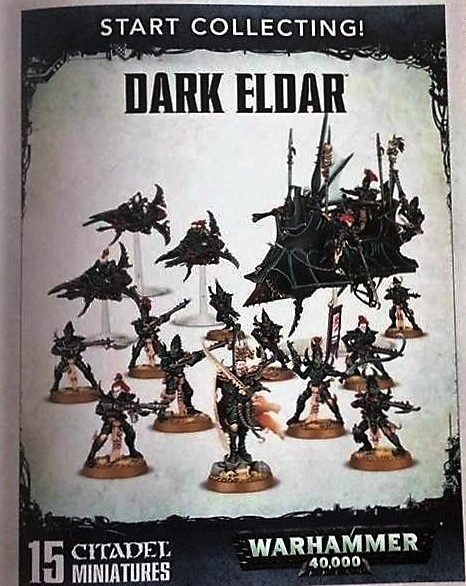 The Dark Eldar one seems like a pretty solid option and follows with the same pattern as a few of the other boxes – a troop, a transport, an HQ and a Fast Attack/Elite. The Eldar option does seem a little light on the model count however. Sure, it’s still a playable force – a troop, an HQ and a Heavy option – But it’s only 5 models. Let’s do some quick math:

When you take a look at the math, they end up being a lot closer in Dollar amount than first looks would have you believe…

So what do you think? Is the Dark Eldar a better box or would you prefer the Goody-two-shoes version instead?