At long last info is trickling out on exactly when the General’s Handbook will be arriving!

With the Age of Sigmar Summer Global Campaign starting up in July, everyone is wondering:

WHERE THE HECK IS THE GENERAL’S HANDBOOK? 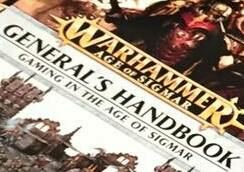 We all want our rules for organized play and points for every warscroll in the 8 Realms.

Here’s the first info doing the rounds from Dakka’s str00dles1:

“Talked to my FLGS who spoke to the GW Rep.

Our local one is. There will be missions to play, in a way like a league but every victory you get, the store gives you a card and a special code where you enter it on the gw site and paste your battle report. Who won, factions, etc

The book with points comes out July 21st. Stores who are participating gets a store copy 3 weeks early. Our store was told we would have it July 1st, and that anyone playing in the campaign thing can use it of course to build armies.” 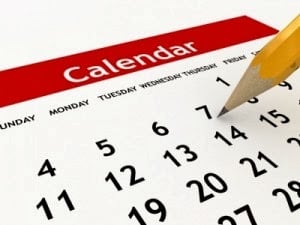 Looking at the Calendar

So taking a look at the calendar looks like this for the following Saturdays:

~ Work from retailers is that GW is planning a loud ramp-up to the July 14th campaign kickoff. It’s about to get busy!